Prom is regarded as one of the most magical nights of some high schoolers’ lives — but it can really put a dent in your family’s budget. With many modern prom gowns hitting the $800 mark, teen girls are faced with a dilemma in regards to the dress of their dreams. Two teens decided to revolutionize the rental industry — and help make the price tag of prom a little less shocking by honing in on expensive prom dresses and formal wear.

Click to read about the financial topics many Americans wish they learned in high school.

Mimicking the trend of college tuition, the cost of prom has skyrocketed from coast to coast. According to data from Visa’s “Plan’it Prom” budgeting tool, the average family spent almost $1,000 on the event in 2015.

Two teens from Northern California were well aware of the massive price tag that prom posed, so they decided to change the way girls gear up for prom season. The money-minded teens — 17-year-old Nishka Ayyar and 16-year-old Riya Gupta — created PromElle, an app they tout as “the Airbnb of teen fashion.” Stealing a page from many boys’ prom playbooks, they brought the idea of renting prom dresses and formal wear to the masses — creating a peer-to-peer marketplace for girls to find their dream gowns.

“People want to attend these events, but the dresses available online or in stores are extremely expensive,” Gupta told The Mercury News. “And typically they get a dress and won’t wear it again in front of the same friends, so the dresses are going to waste.”

PromElle is currently live and open to anyone in the U.S., and girls can list their gowns for either four- or eight-day rental periods at a suggested list price of 20 to 25 percent of the retail price, which helps put gorgeous gowns in the hands of girls who would otherwise find themselves out of luck.

Click to read about how much it costs to put a child through college. 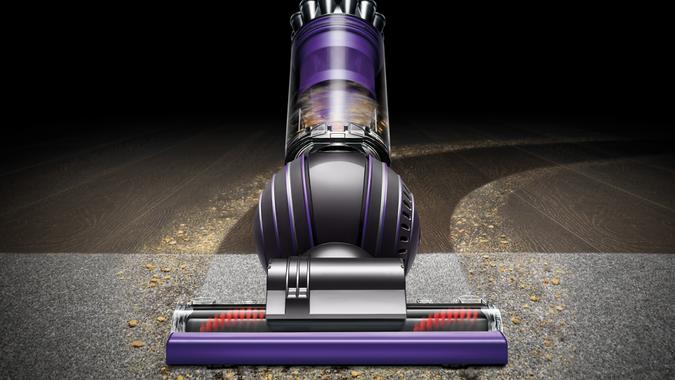 The Best Spring Shopping Deals at Walmart, Target and More

Shop and save with these can't-miss deals.