Thanksgiving Travel: How Much Gas Will Cost For the 84% of Americans Who Will Be Driving This Holiday Weekend 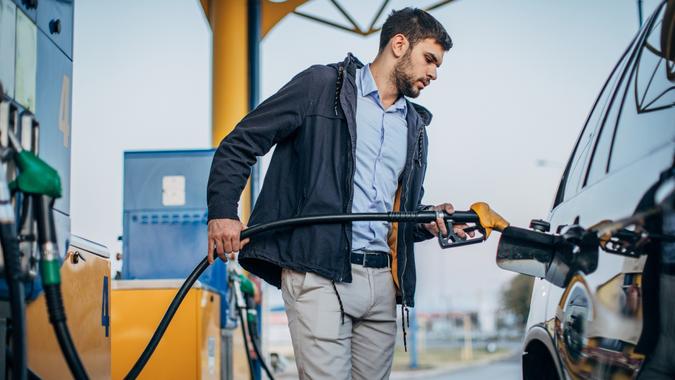 After COVID-19 largely sidelined holiday plans in 2020, Americans are looking forward to traveling for Thanksgiving this year. But flight disruptions, flexible work arrangements and health concerns are pushing many to drive rather than fly to their destinations.

According to a national survey by Cars.com, 57% of Americans plan to travel over the Thanksgiving holiday, with 84% of those travelers opting to drive. Of those driving, one in 4 said they had originally booked a flight but canceled, citing rental car prices and flight disruptions as the main reasons for changing plans.

Workers are taking more advantage of their flexible work schedules this year, too. Sixty-five percent of remote or hybrid workers are choosing to drive instead of flying to their holiday destinations and are staying longer than usual. More than half of respondents, approximately 58%, also plan to travel further than they did last year.

Find: 10 Secret Ways To Find Really Cheap Flights
Stimulus Update: Your State Could Be Sending a $1,000 Check – Do You Qualify?

“With more companies turning to permanent remote or hybrid schedules for American workers coupled with ongoing pandemic concerns, holiday travel decisions are shifting and providing a more compelling reason to drive personal vehicles over other forms of transportation,” said Mike Hanley, Cars.com senior editor. “For many, the lower costs, increased flexibility and added convenience are enough to tip the scale in favor of road trips this holiday season.”

As far as costs, what can holiday travelers expect as they get behind the wheel? That will largely depend on what you’re driving, and how far you plan to go: 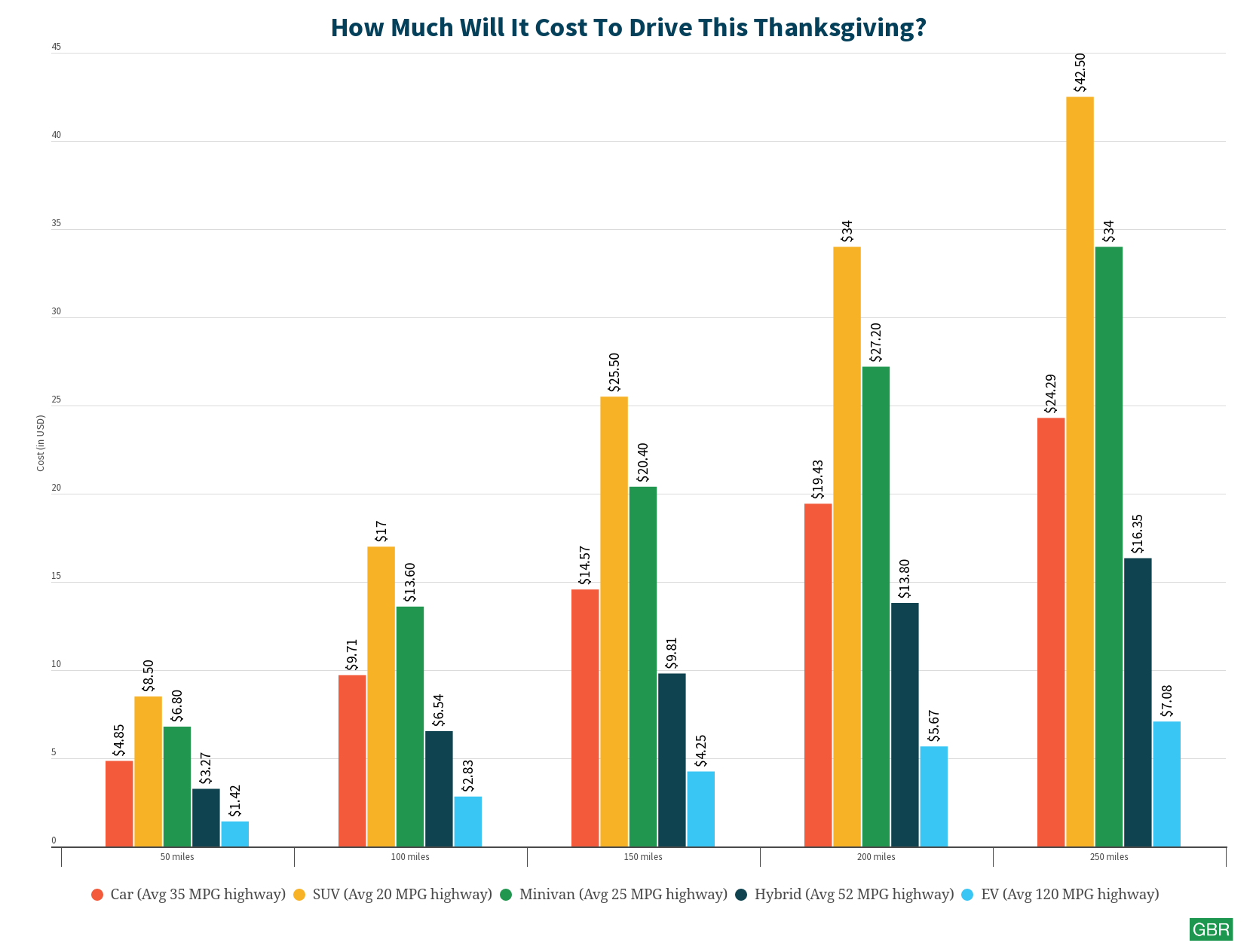 If you’re looking to avoid heavy traffic, which can lead to higher costs in gas, Cars.com found that 48% of respondents plan to leave the weekend prior to the holiday.