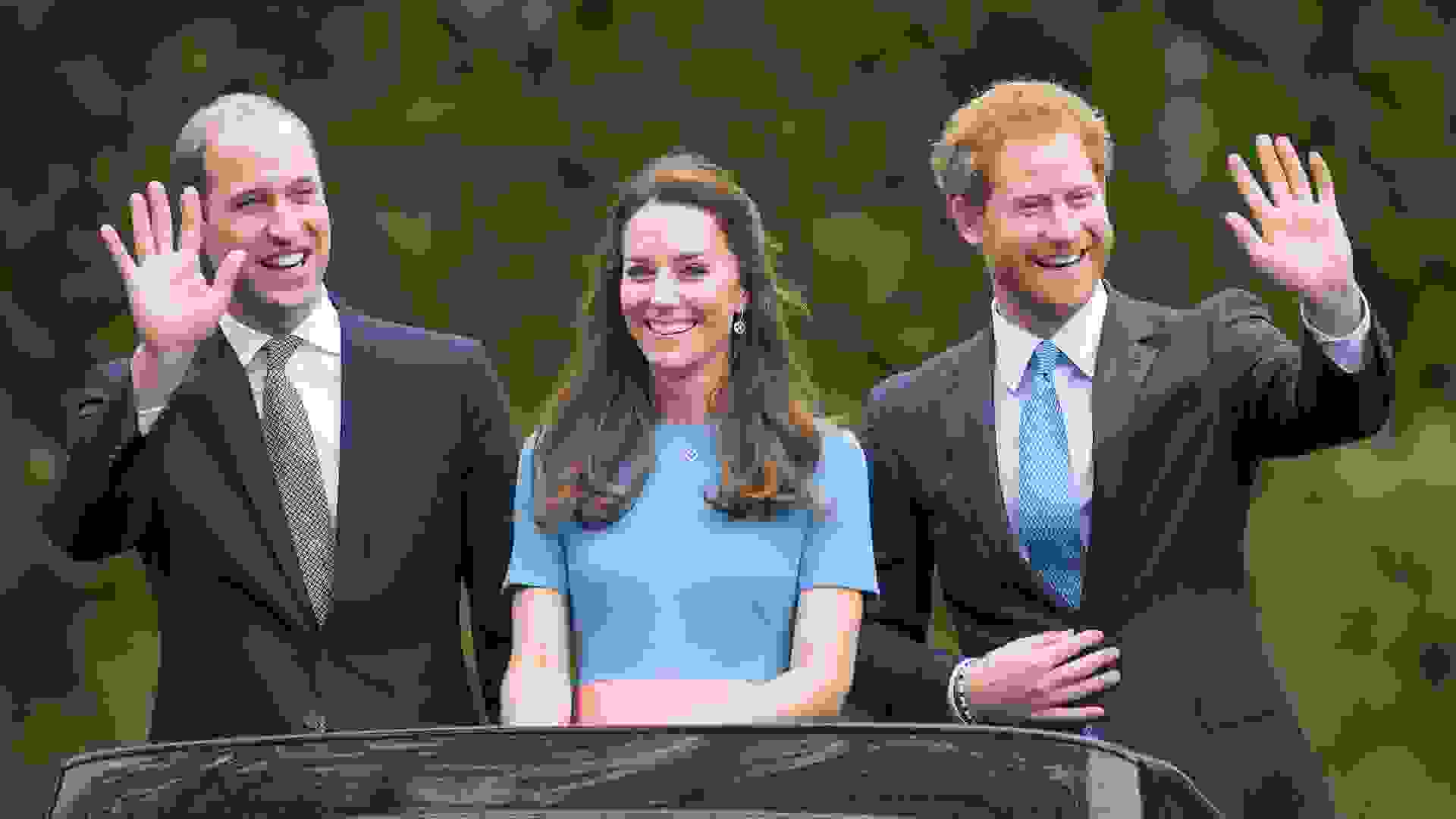 Many are in mourning as Queen Elizabeth II recently passed. While she was alive, her and the Royal Family definitely traveled in style. Whether they’re heading off to a far-flung destination or merely hopping aboard the Royal Train for a domestic engagement, the royal family really knows how to travel in style — and it’s not always cheap.

Check: Stimulus Payments Coming to These States in September 2022
Learn: This Credit Score Mistake Could Be Costing Millions of Americans

The 2022 annual report from The Sovereign Grant And Sovereign Grant Reserve revealed that the royal family spent more than $5 million on travel in the past year, a staggering sum by almost any standard. Some of those trips were vacations, others official government trips and a good few seemed to be a bit of both. Click through to see how the royals like to travel. 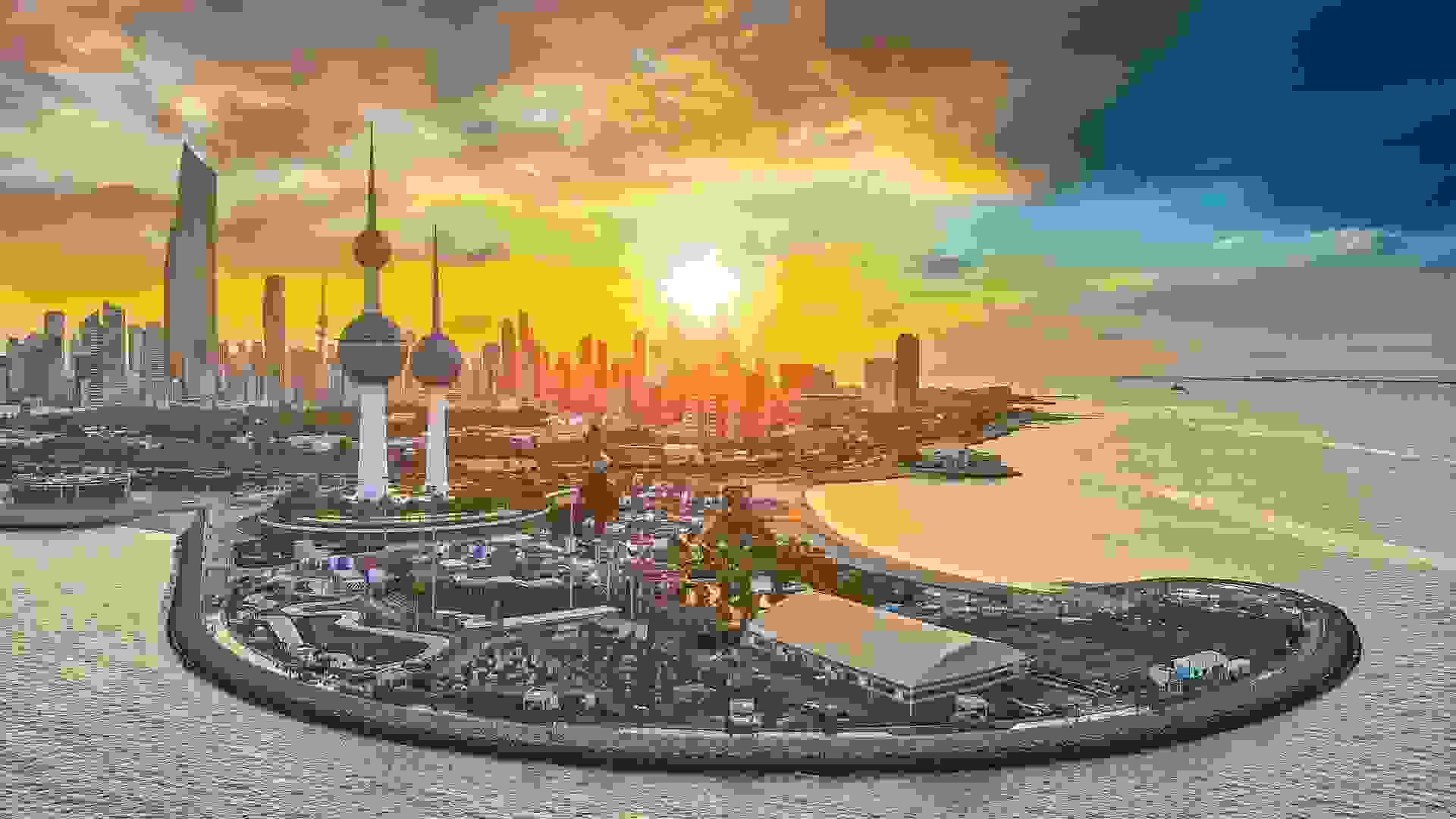 King Charles took the most expensive trip of the royal family to Kuwait in October of 2020. He traveled to pay his condolences after the death of the country’s Emir, Sheikh Sabah al-Ahmad al-Sabah. 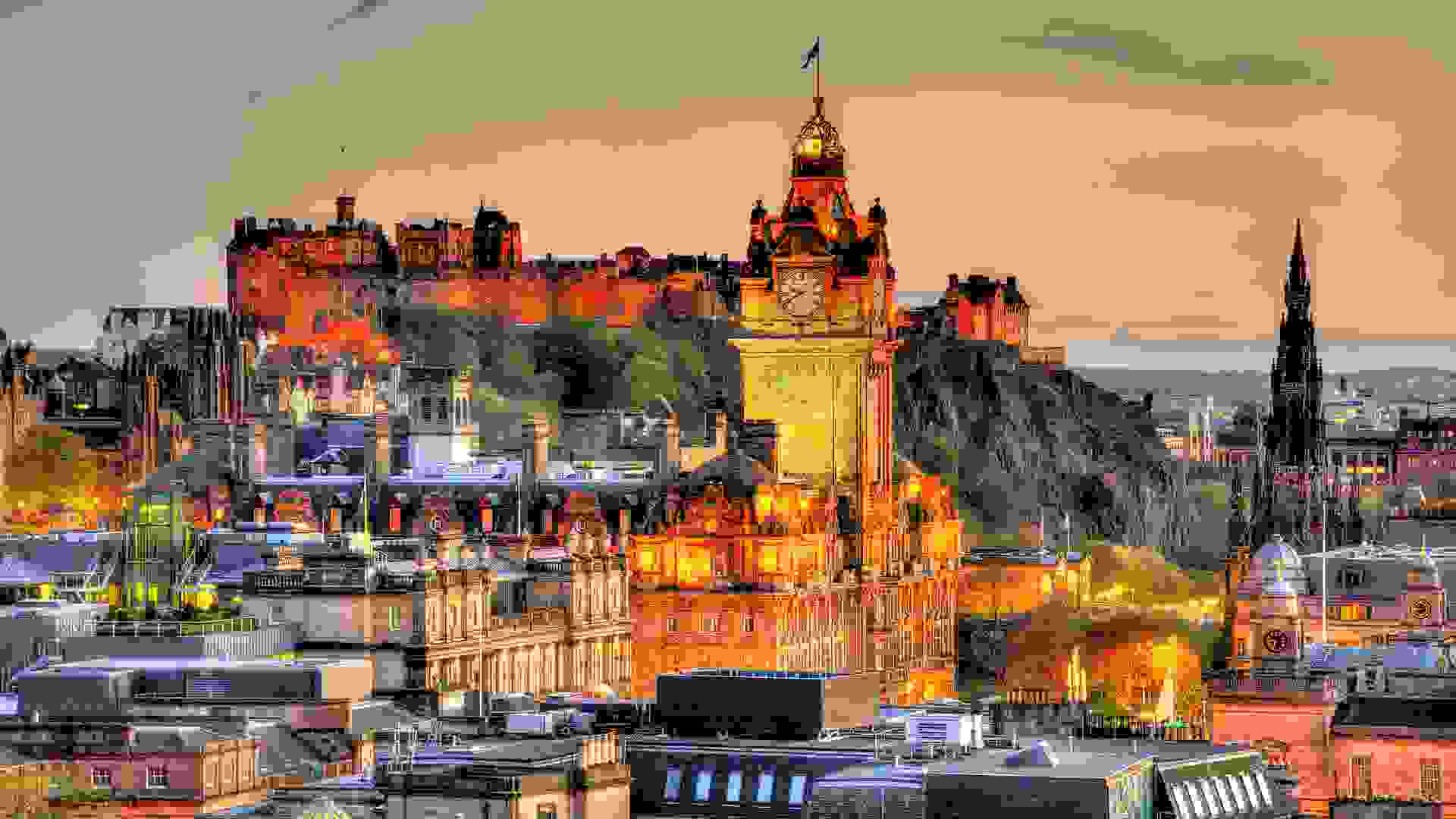 The Prince and Princess of Wales traveled 1,250 miles by rail in December of 2020. This trip was made to thank communities, individuals and key workers for their efforts during the coronavirus pandemic. They ended their tour by visiting the late Queen Elizabeth at Windsor Castle. 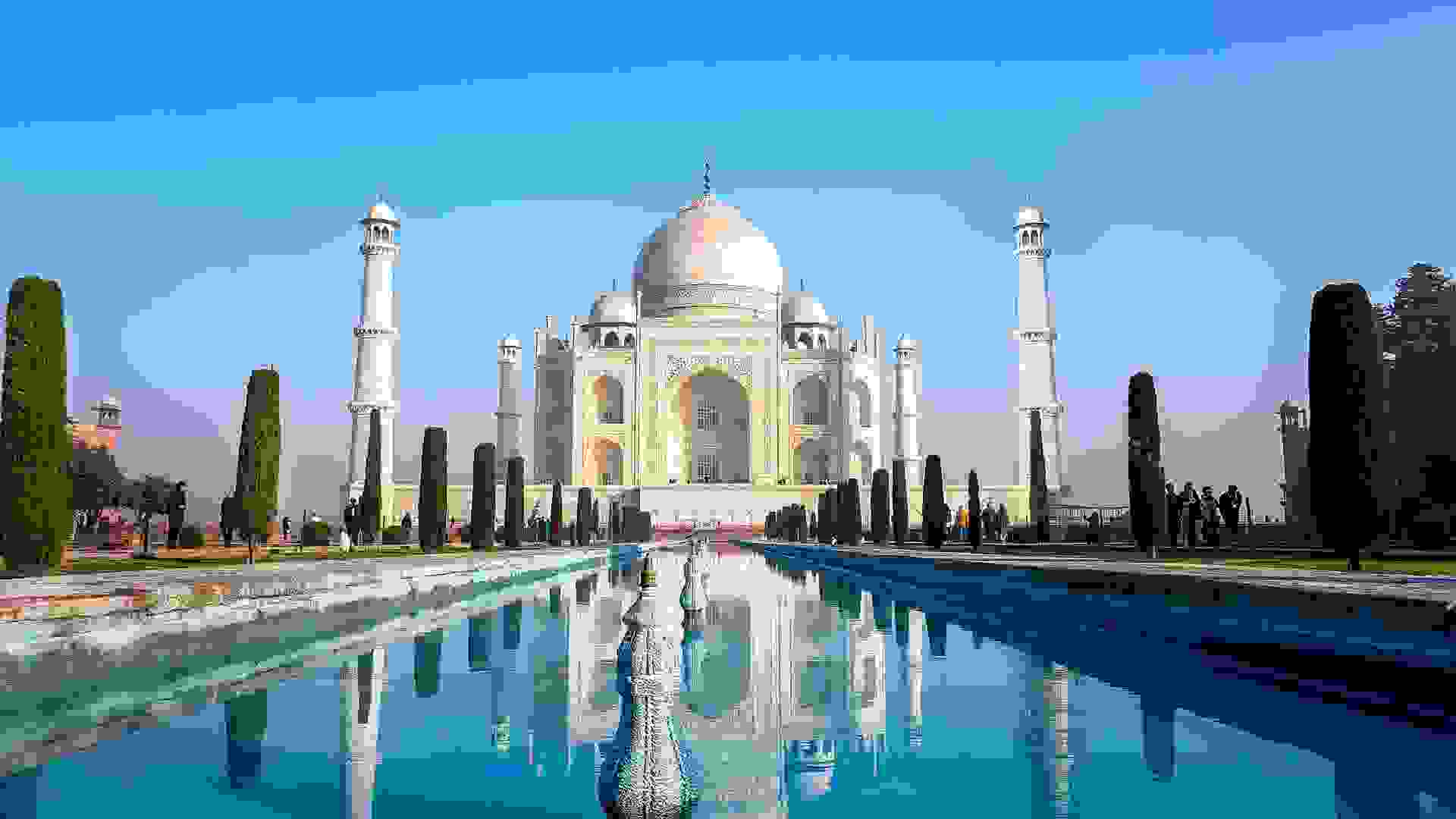 But the Prince and Princess of Wales certainly packed a lot into their trip, which stretched from April 9 to 17, 2016. In addition to meeting with Indian Prime Minister Narendra Modi and laying a wreath at the India Gate to honor the Indian regiments who served in World War I, the couple managed to squeeze in an open-air safari in Kaziranga National Park, and tried their hands at archery — Bhutan’s national sport — in Paro, Bhutan. 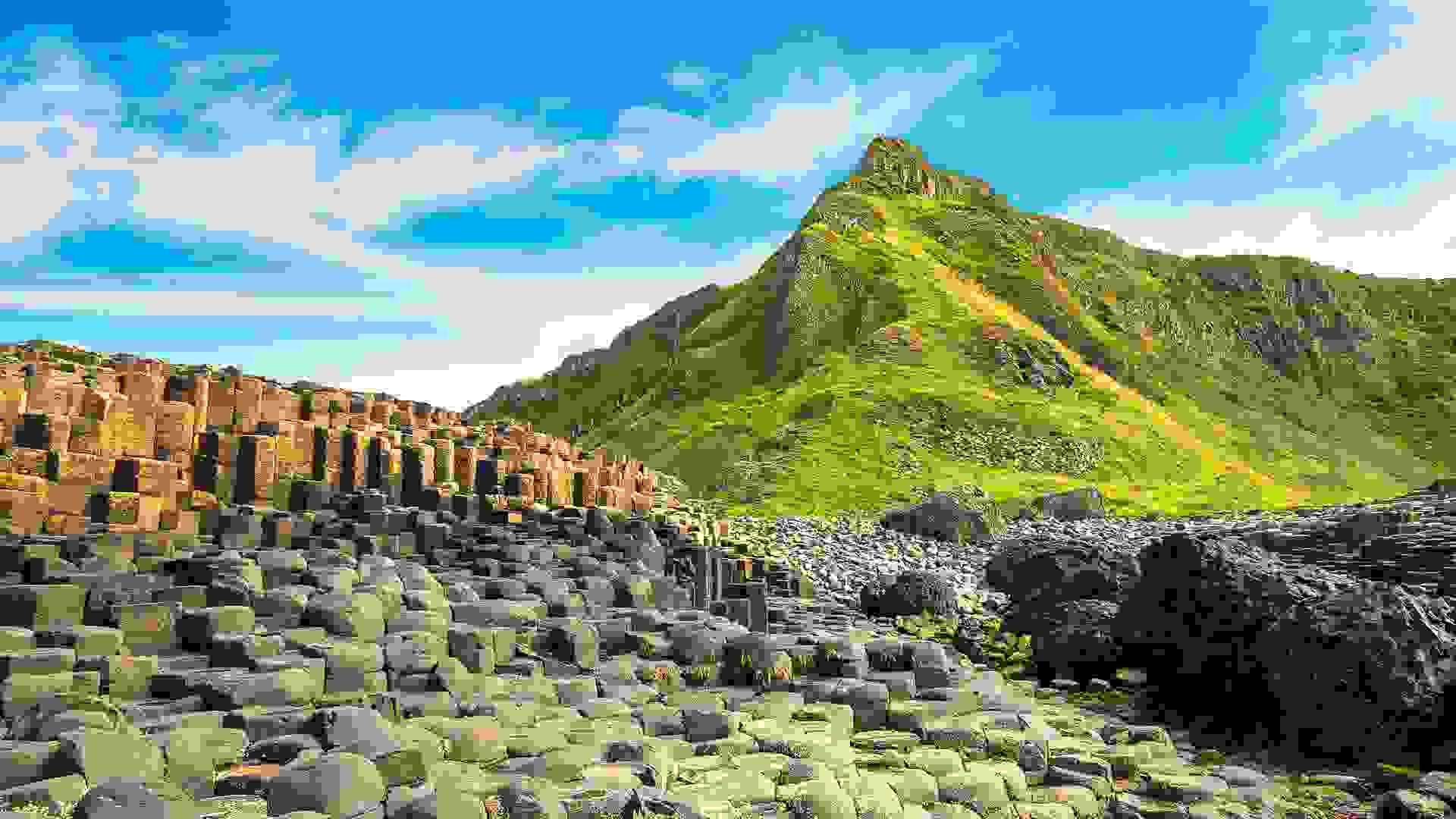 Queen Elizabeth II’s first official engagement following Britain’s “Brexit” vote to leave the EU saw Her Majesty the Queen travel to Northern Ireland on June 27 to 28, 2016. She was accompanied by her late husband, Prince Philip, Duke of Edinburgh.

The queen met with former First Minister Arlene Foster and the late Deputy First Minister Martin McGuinness before taking a scenic drive on the Giant’s Causeway and attended the unveiling of the Robert Quigg VC memorial statue in Bushmills with Prince Philip. 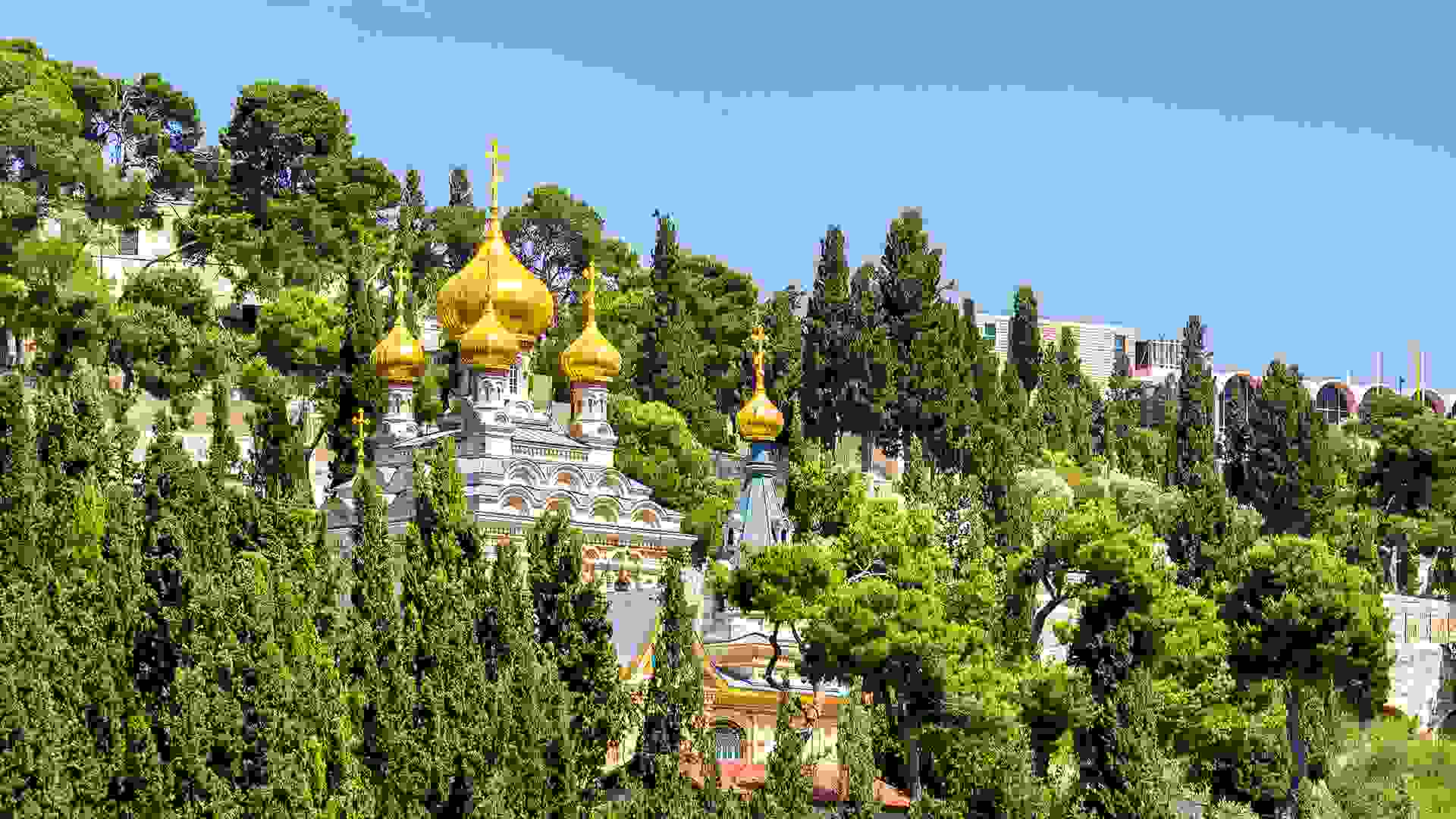 Members of the royal family don’t often travel to Israel, but King Charles made an exception on Sept. 29, 2016, joining other world leaders — including former President Barack Obama — to attend the funeral of former Israeli President Shimon Peres. 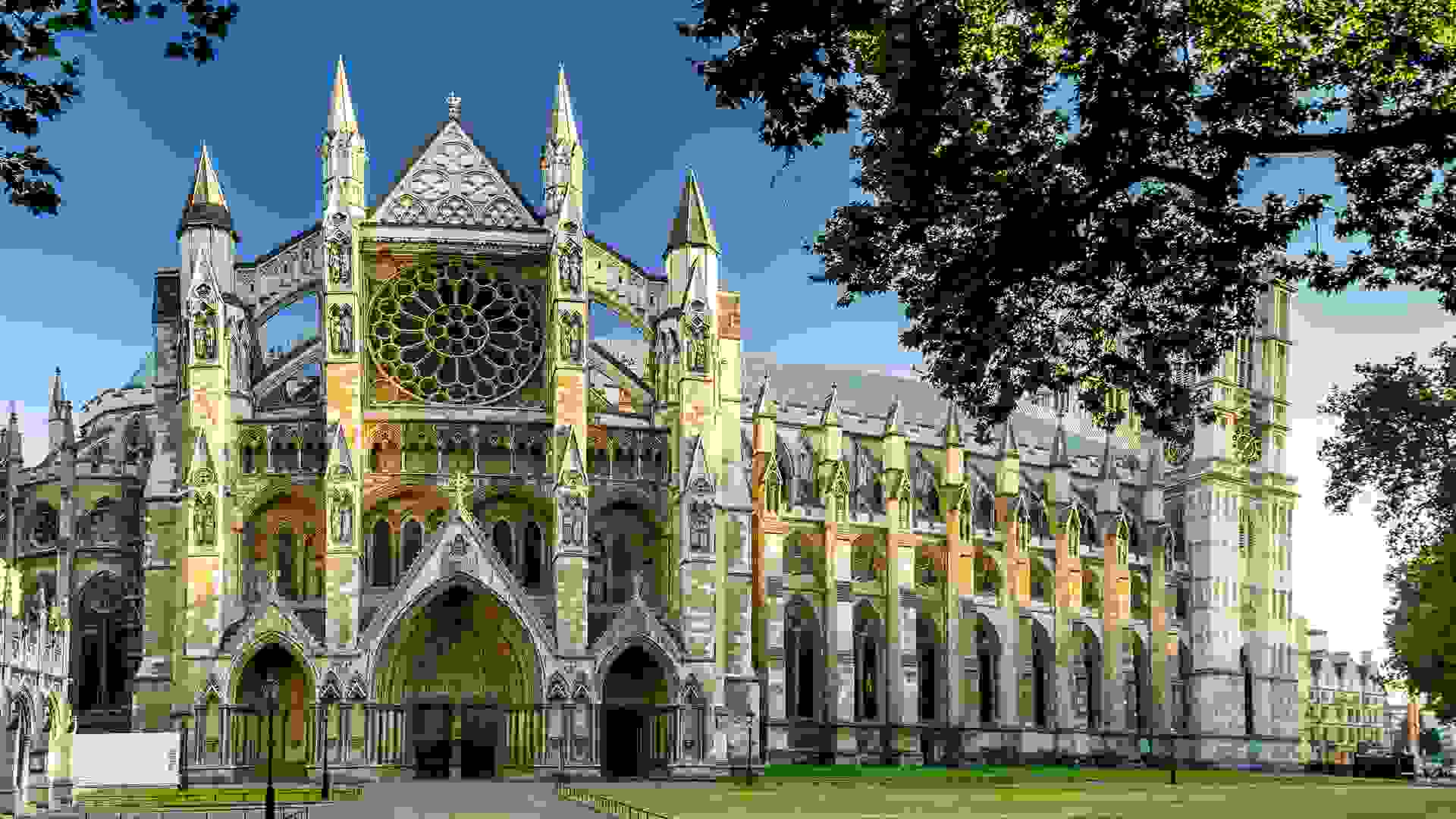 Even traveling within the United Kingdom can come with a hefty price tag, as the late Queen Elizabeth and Prince Philip’s trip to the National Vigil at Westminster Abbey goes to show.

King Charles and Camilla, Queen Consort, had a packed schedule during their official FCO visit to the Middle East. The couple attended 50 engagements in Oman, the UAE and Bahrain between Nov. 4 and 11, 2016.

Chartered flights from Royal Air Force Brize Norton to Muscat, Abu Dhabi, Sharjah and Bahrain made it an expensive trip as well as a busy one. But Prince Charles and Camilla appeared to get the most out of their extended visit. Along the way, Camilla befriended a tiny owl, King Charles took part in a traditional Omani sword dance and both found time to do some shopping. 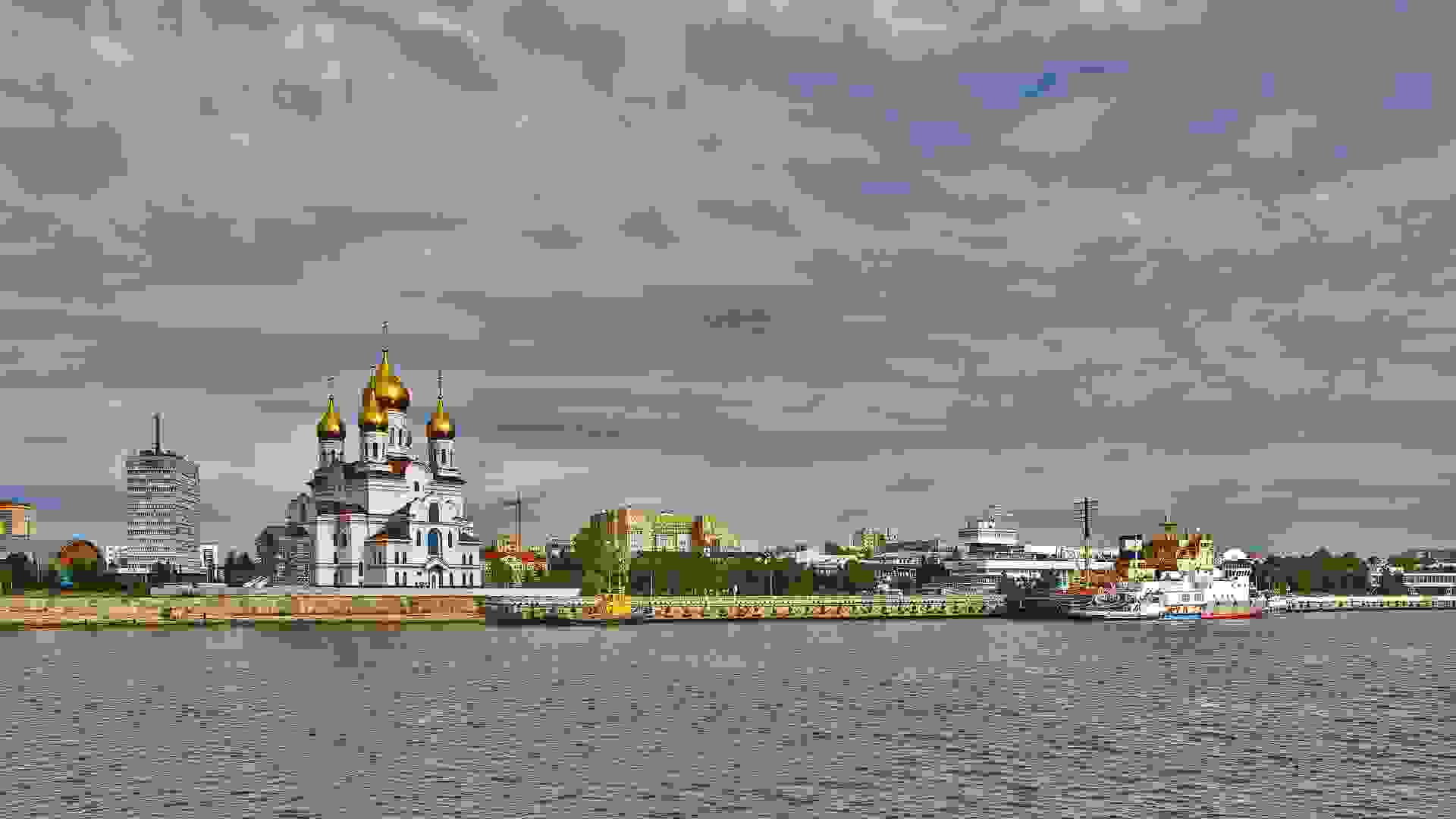 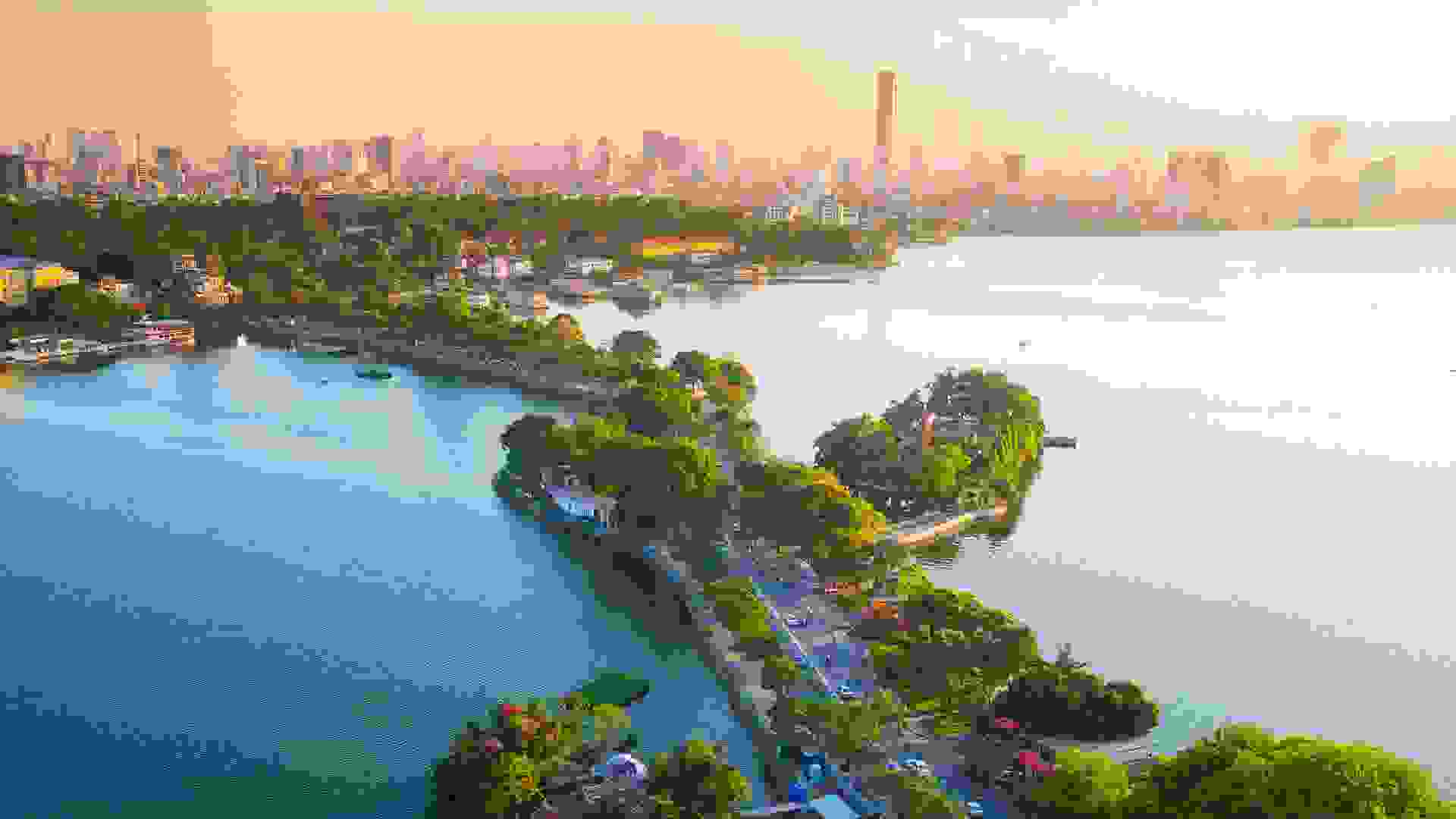 Prince William took the time to kick a soccer ball around with some local school children during his first official FCO visit to Vietnam, which is one of the most budget-friendly vacation spots. But the three-day trip was anything but a vacation. His flight from London touched down in Hanoi on Nov. 15, 2016, and the visit focused on efforts to protect endangered wildlife. 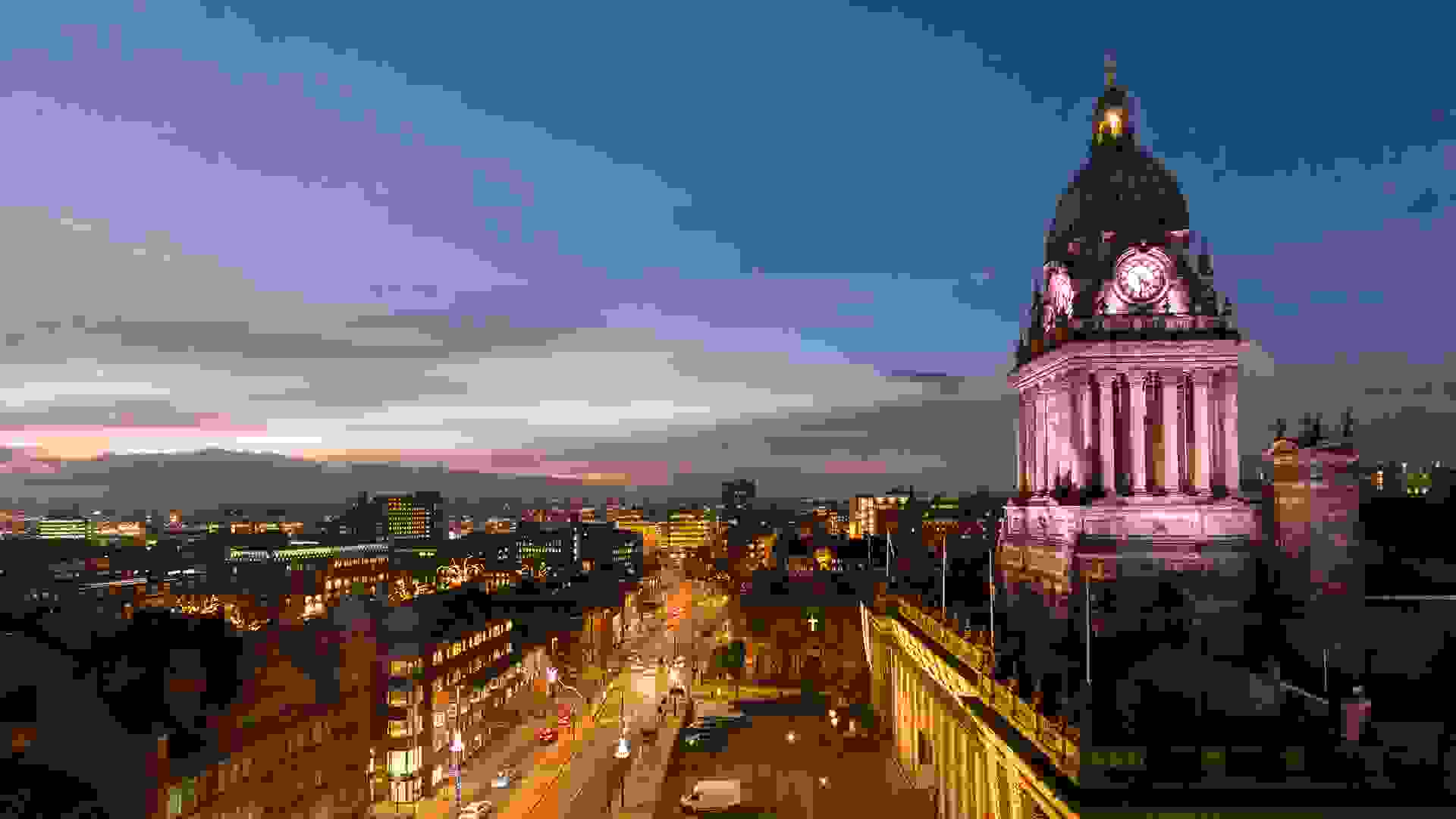 Though the trip was strictly a domestic one, it was costly all the same. The Sunday Post was quick to skewer the journey’s high price tag, noting that the cost of the Royal Train voyage clocked in at roughly $126 per mile. 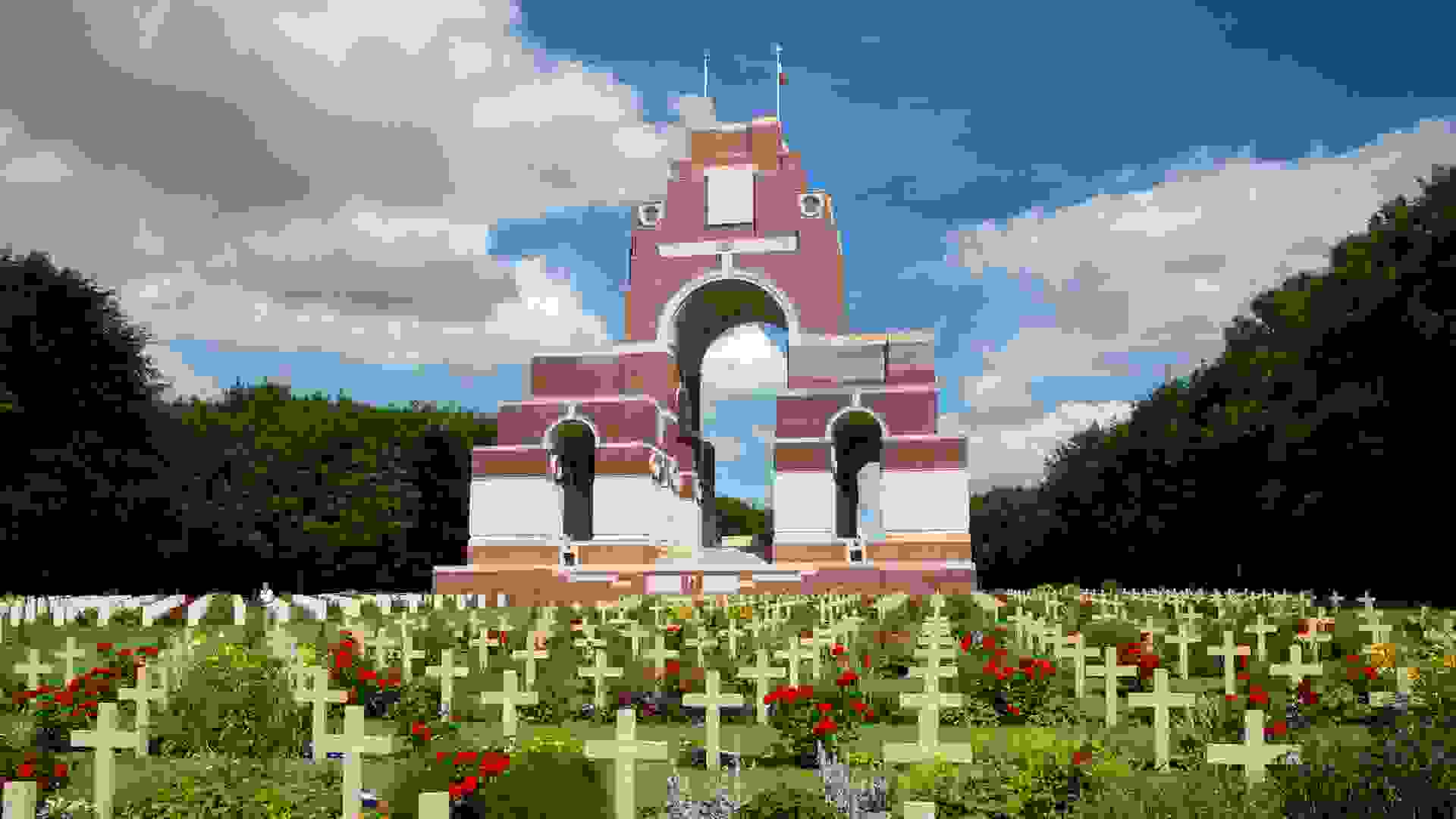 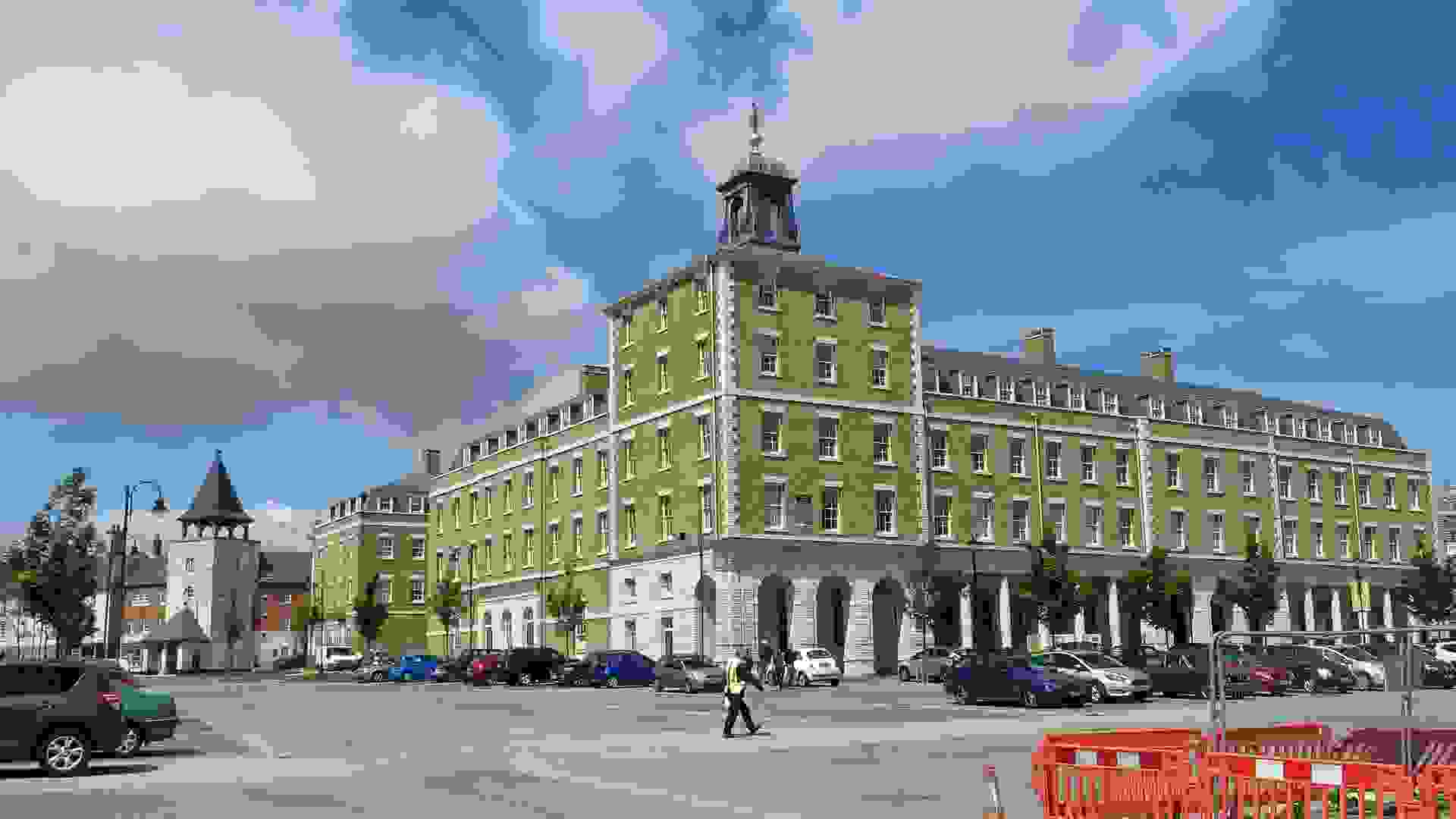 King Charles and Camilla officially opened The Duchess of Cornwall Inn, a pub for the new community in the aptly named Queen Mother Square. The Prince of Wales also gave a speech at the opening of Queen Mother Square, inviting the queen to unveil the square’s statue of his grandmother, Queen Elizabeth the Queen Mother. 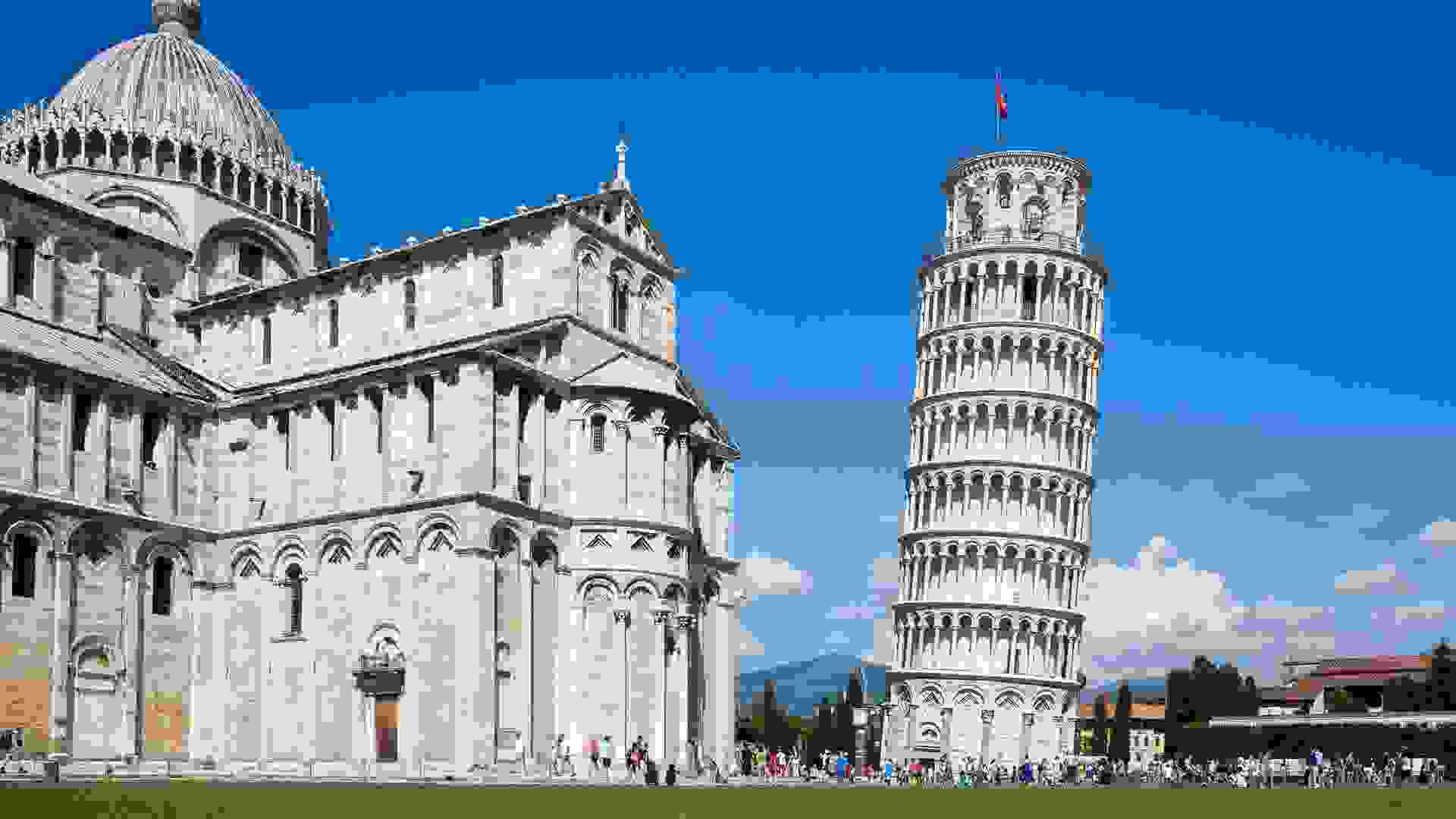 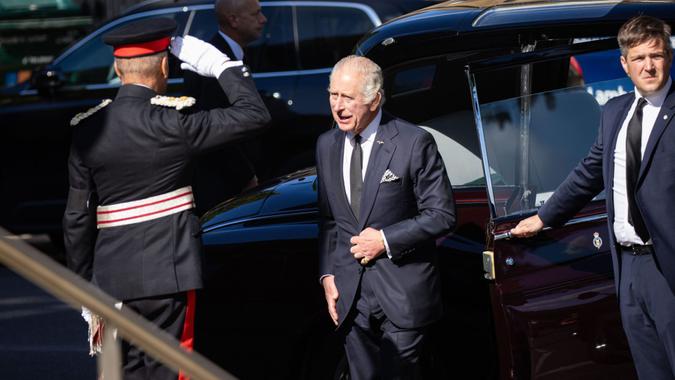 Traveling like royalty comes with a king-sized price tag.