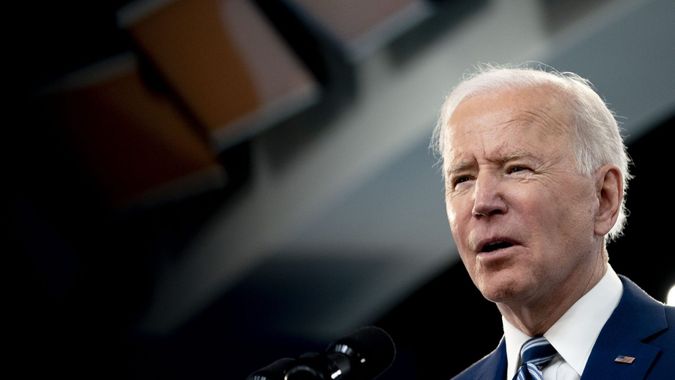 When it comes to taking advantage of tax breaks included in President Joe Biden’s $1.9 trillion economic stimulus bill, location really is everything. One-quarter of the states are not offering a tax break on unemployment benefits received in 2020 — even though that was a key part of the stimulus package passed earlier this month.

See: If You Get a Stimulus Check, How Will You Use It? Take Our Poll
Find: Weekly Jobless Claims at 684,000, the Lowest in a Year

CNBC, citing data from H&R Block, reported on Tuesday that 13 states will not let taxpayers waive 2020 unemployment compensation from this year’s state tax returns. That’s despite the fact that President Biden’s American Rescue Plan, designed to provide financial relief to those impacted by the COVID-19 pandemic, includes a provision that lets taxpayers waive federal taxes on up to $10,200 of 2020 unemployment benefits per person.

See: The COVID-19 Unemployment Story in Your State
Find: Reasons Your Unemployment Claim Was Rejected — And How To Fix It

The remaining states either don’t levy personal income taxes or they have have state laws excluding unemployment income from state taxes, they offer partial tax breaks on unemployment benefits or they’ve adopted the new federal rules. Two states — Ohio and Vermont — haven’t formally enacted the exclusion, but tax preparers have advised taxpayers to file as if the break had been enacted, apparently expecting that it will be, according to Fortune.

A lot of taxpayers would otherwise qualify for the tax break. Last year about 40 million Americans received unemployment insurance benefits, according to Fortune, citing data from the Century Foundation. Although most of those people eventually found new jobs, more than 18 million were still unemployed and claiming benefits at the end of the year.