Foreign Tax Credit: What It Is and How To Properly Avoid Double Taxation 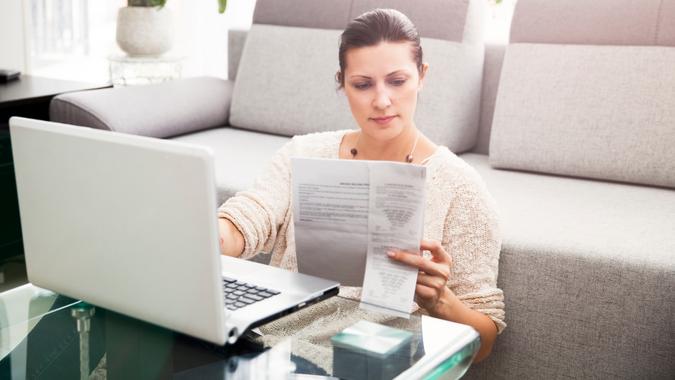 Needless to say, getting double taxed on the same income in two countries is something you want to avoid. For American citizens and resident aliens who pay income taxes in foreign countries, the Foreign Tax Credit is a way to lessen your U.S. tax liability and offset income taxes paid to other countries.

See: Live Abroad? 10 Things To Know About Your US Taxes
Find: Looking To Diversify In A Bear Market? Consider These 5 Alternative Investments

You can claim a credit only for foreign taxes that are imposed on you by a foreign country or U.S. possession, according to the IRS. U.S. possessions include Puerto Rico, the U.S. Virgin Islands, Guam, the Northern Mariana Islands and American Samoa. And generally, you must have paid the tax on income, such as wages, dividends, interest and royalties, war profits and excess profits taxes, to qualify for the credit.

Most people file Form 11 with their U.S. income tax return to report their foreign tax as a tax credit, and the IRS says it is usually to your advantage to do so. Alternatively, if you itemize deductions, you can claim the tax on Schedule A, filed with your Form 1040/1040-SR, as a deduction to reduce your taxable income.

However, not all taxes on foreign income are eligible to be claimed, according to H&R Block. The IRS lists several compliance issues on its website, but H&R Block describes some general conditions that must be met before you can claim the Foreign Tax Credit:

1. The tax must be imposed on you. If you aren’t obliged to pay taxes to your resident country, you might not qualify for the Foreign Tax Credit. An example of an imposed tax is a mandatory tax deducted from a paycheck you earn for work in a foreign country.

3. The tax must be the legal and actual foreign tax liability. The foreign tax must be mandatory and legal. “If, for example, you’re a digital nomad that has no current country of residence and thus no imposed income taxes, you wouldn’t be able to claim the FTC,” H&R Block notes on its website.

4. The tax must be an income tax (or a tax in lieu of an income tax). This is a tricky one. The IRS is has limitations on what taxes are eligible for the FTC. The following taxes are NOT eligible to be claimed as part of the Foreign Tax Credit, according to H&R Block:

Discover: 22 Side Gigs That Can Make You Richer Than a Full-Time Job
Explore: 10 Best Countries To Live on Just a Social Security Check

U.S. citizens are subject to taxes due, regardless of where they reside. To dodge the levying of taxes by two countries on the same income, it is in your best interest to find out more about the Foreign Tax Credit, how you can apply it to your tax filing and how you can escape double taxation.