Tax deductions lower your taxable income, which reduces the amount of income tax you’re required to pay. Most tax deductions are expenses that you pay either to generate income or provide a social good, such as raising a family. The federal government also grants a blanket standard deduction that is available to nearly all taxpayers, even if they don’t incur specific expenses that would qualify as itemized deductions. Read on to learn all about how standard and itemized tax deductions work, how they differ from tax credits and what you can do to maximize your tax deductions.

To jump ahead to a specific section of this article, click one of these links:

What Does Tax-Deductible Mean?

The U.S. tax system can be a bit convoluted, and if you’re trying to learn every single aspect about filing taxes, you’ll find yourself deep in a rabbit hole. The good news is that in its broadest form, the American tax system is relatively straightforward. Simply tally up all of the income you earned during the year, whether from wages and salary or investments, and then deduct the amounts the government allows. The result will be your taxable income, which determines how much you have to pay.

Those amounts that the government allows you to deduct from your gross income are known as tax-deductible items.

How Do Tax Deductions Work?

For tax year 2019, this means that married couples filing jointly can automatically deduct $24,400 from their gross income to help determine their taxable income. If you feel like you have additional deductions that would exceed $24,400, you should consider itemizing your deductions.

Taking a look at IRS Form 1040 may make deductions easier to understand. If you look at the front page of Form 1040, you’ll see your tax entries follow a logical flow. The first few lines tally up your income, and then after a few adjustments, you’re left with your adjusted gross income on line 8b. From there, you’ll subtract either your standard deduction or the total of your itemized deductions to arrive at your taxable income on line 11b, right at the bottom of the page. This is the best way to visualize how deductions work — in black and white, right on Form 1040.

Learn More: What Are Itemized Deductions and How Do They Work?

When To Claim the Standard Deduction

In fact, according to a September 2018 estimate from the Tax Foundation, about 88% of American households were expected to file for the standard deduction for the tax year of 2018, based on information provided by the Joint Committee on Taxation.

The bottom line is that you should always claim whichever deduction gives you the greatest tax savings. For most Americans, particularly after the passage of the Tax Cuts and Jobs Act, this means taking the standard deduction.

When To Claim Itemized Deductions

Learn More: 10 Tax Loopholes That Could Save You Thousands

What Is the Difference Between Tax Deductions and Tax Credits?

How To Maximize Your Tax Deductions

Although common deductions like the mortgage interest deduction are well-known, some deductions, like gambling losses (up to the amount of gambling winnings), can be overlooked. High-earning taxpayers should also be aware that some deductions might be reduced; for tax year 2019, the phase-out level for the child tax credit begins at an AGI of $200,000 for single filers and $400,000 for joint filers.

So, What Is a Tax Deduction?

A tax deduction is simply a legal way to lower the amount of your taxable income, which translates into a lower tax bill. Itemizing deductions can get complicated, and may require the use of a tax advisor, but it can pay off for many taxpayers — especially those in the higher income brackets. However, the truth is that a majority of taxpayers take the standard deduction, which is already at quite a high level. Thus, for the average taxpayer, the choice between standard and itemized deductions may not be as complicated as it seems.

Click through to find out more on how much money you would have if you never paid taxes. 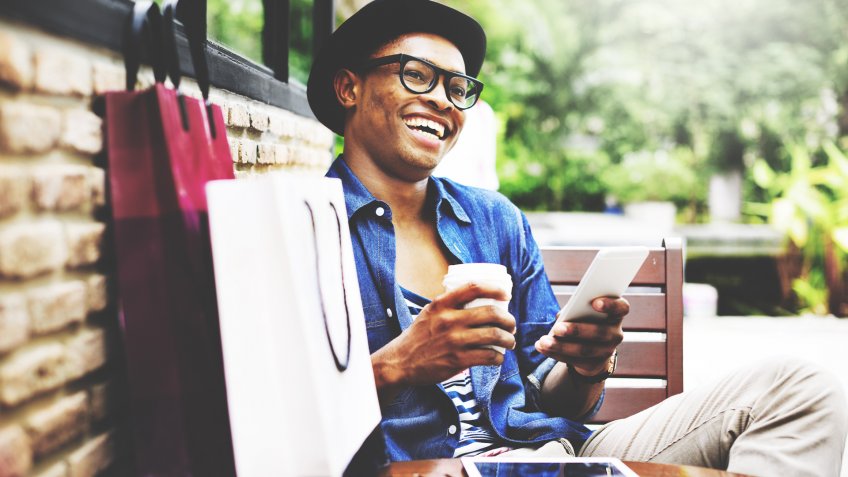 Tax-Free Weekends in Every State

Planning to make a big purchase? Shop these dates to save money.