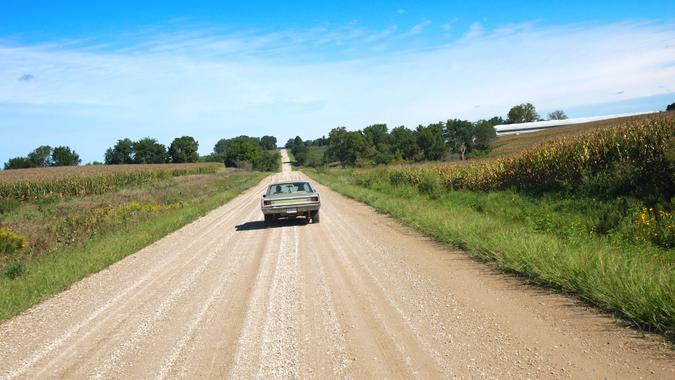 How To Donate Your Car to Charity for a Tax Deduction

Donating your car to charity can be a mutually beneficial way of adding to your itemized deductions while helping someone in need. You can determine how to fill out your tax forms by answering the following questions.

For How Much Did the Charity Sell the Car?

Note that if the charity sells the car for less than $500, you can claim the higher market value as your deduction so long as that doesn’t exceed $500, either.

Don’t Miss: Find Out If You Can Really Write Off That Donation

Do I Need the Car’s Fair Market Value?

If you can claim the fair market value of the car, use a reputable source such as Kelley Blue Book.

Where Do I Actually Claim the Deduction?

Do I Need Any Additional Forms?

You’ll need to complete Section A of Form 8283 if the donation deduction is more than $500 and no more than $5,000. There is also a separate section if the car sells for more than $5,000. If that’s the case, you’ll also need to obtain a written appraisal.