The 2019 tax filing season for filing 2018 taxes officially opened on Jan. 28, despite the fact that parts of the government, including the IRS, were shut down at the time. The shutdown has ended, at least for now, and IRS workers are back on the job. According to the IRS website, the IRS says that its “employees are working hard to resume normal operations and help taxpayers as much as possible.”

But the bill that ended the shutdown only keeps the government open for only one more week. It’s a temporary solution that gives the White House a short period of time to negotiate the funding it seeks for a wall on the southern border of the United States. As of Feb. 15, if there is still no agreement on Trump’s border wall, the government could partially shut down again, and the president could declare an emergency to start construction on the wall, a declaration that will likely end up in a protracted court battle. In that event, here’s what you need to know about filing your taxes — and getting your refund — this year.

Get a Straight Answer: The Government Shutdown Is Over — But Will You Get Your Tax Refund on Time?

What Another Shutdown Means for Taxpayers

When the first shutdown happened, government agencies prepared by creating plans for what would happen if their departments were shuttered. The Treasury Department’s Lapsed Appropriations Contingency Plan for the 2018 tax year filing season indicates that it will staff the IRS sufficiently to process returns and pay refunds. This plan goes into effect when there is a shutdown or other emergency.

See: How Much Is the Government Shutdown Costing American Taxpayers?

Despite the contingency plan, tax experts are encouraging taxpayers to file early — before a second shutdown, if possible. The previous shutdown, combined with the changes to the Form 1040 as a result of the 2017 Tax Cuts and Jobs Act, could make for a hectic tax season.

4 Things You Need to Know Before You File This Year: The New 1040 Tax Form

No matter what happens, there are good reasons to file your tax return early. You will get your refund faster or have more time to pay any income taxes you owe. You’ll also reduce the risk that someone who has access to your personal information could file a fraudulent return in your name and collect your refund. And best of all, you can check it off your to-do list.

Find out the No. 1 lesson Americans can learn from the government shutdown. 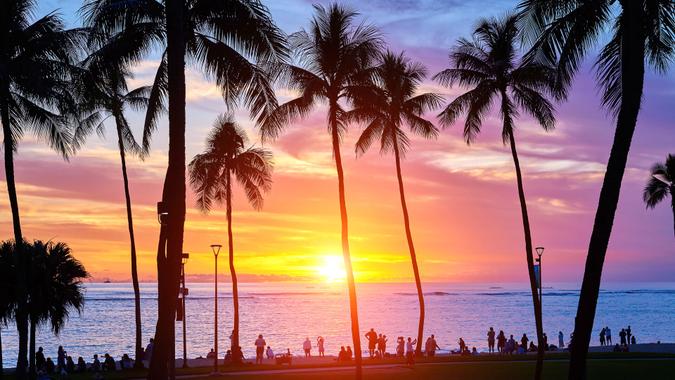 Thinking About Moving? These States Have the Lowest Property Taxes

Look at property taxes by state if you're considering buying.