When it comes to taxes, not much is simple, including knowing the day your individual tax return is due. For the second of three consecutive years, tax day is abandoning its traditional April 15 deadline and landing several days later on your calendar. In 2017, tax day is April 18. Wondering why tax day changes? The answer may surprise you.

You can thank Abraham Lincoln for those three extra days you have to submit your returns. April 15 falls on a Saturday this year, so you might think that Monday, April 16, would be the next logical deadline to file. Well, think again — April 16 is Emancipation Day, a holiday in Washington D.C. that celebrates President Abraham Lincoln signing a law that ended slavery in Washington.

To complicate matters further, April 16 falls on a Sunday this year, meaning the holiday won’t be officially observed until Monday, April 17. For that reason, tax day gets bumped to Tuesday, April 18, 2017, for the 2016 tax year.

Learn: Common Mistakes People Make When Filing Their Own Taxes

Though Emancipation Day is only celebrated on April 16 in D.C., it affects the entire country in regards to tax day. “By law, D.C. holidays impact tax deadlines for everyone in the same way federal holidays do,” states the IRS.

Legislation to officially make Emancipation Day a public holiday in the District of Columbia was signed on January 4, 2005. Similar events are observed on various days of the year throughout the country.

Most people in the country will need to file a return or an extension by April 18. Those living in federal disaster areas in Georgia and Mississippi have an extended amount of time to file, with personal tax returns due on May 31, 2017. Likewise, certain parts of Louisiana have until June 30 to file.

Additional extensions are given to members of the military serving in a combat zone and to American citizens living outside of the United States.

If you need more than three extra days to finish up your returns, the IRS allows individuals to file for a six-month extension. Just fill out IRS form 4868 and submit electronically or send it in through the mail.

Remember, this is just an extension to file, not to pay. Any taxes that you estimate you will owe should be paid by April 18, 2017, to avoid accruing any interest or penalty charges.

Find Out: What Is the Penalty for Filing Taxes Late? 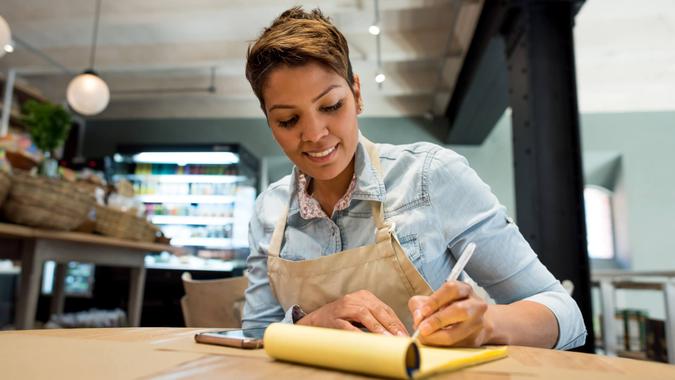