How Much Did President Biden and VP Harris Pay in Taxes This Year? 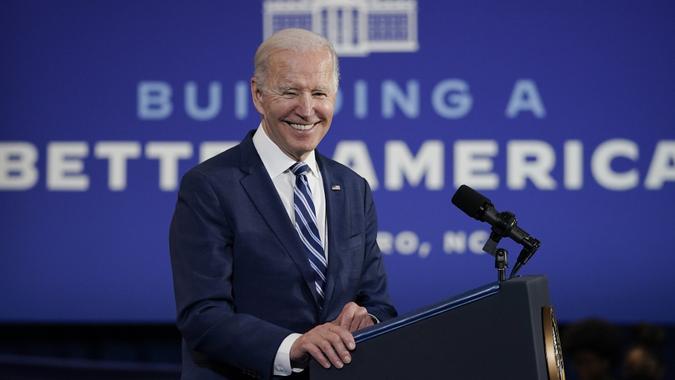 Tax season does not play favorites — if you earned income in 2021, you need to file taxes on that income in 2022. This includes President Joe Biden and Vice President Kamala Harris, who both released their 2021 federal income tax returns last week.

See: How Rich Is Joe Biden One Year Into His Presidency?
Find: President Biden To Unveil New 20% Minimum Billionaire Tax in 2023 Budget

If you want to get a full look at the tax returns of the nation’s two leading office holders, use this link to skip on over to the WhiteHouse.gov website to view the complete returns.

The president and first lady also reported contributions of $17,394 to 10 different charities. The largest charitable gift was $5,000 to the Beau Biden Foundation, a public charity dedicated to ensuring that all children are free from the threat of abuse.