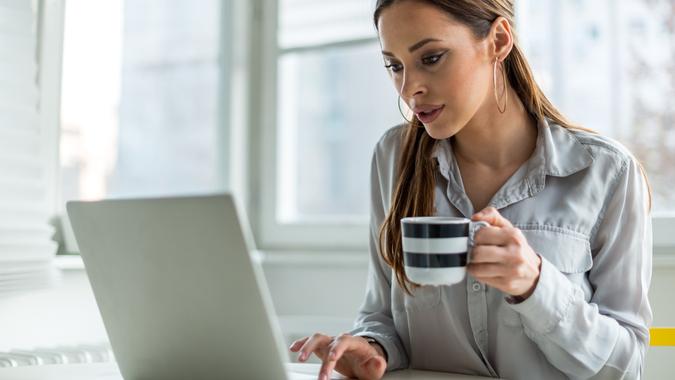 Taxpayers who would rather crawl through broken glass than call the IRS about an amended return got some cheery news last week: More tax forms can now be amended electronically.

In addition, a new electronic checkbox has been added to Forms 1040/1040-SR, 1040-NR and 1040-SS/1040-PR to indicate that a “superseding return” is being filed electronically. A superseding return is one that is filed after the original return but submitted before the due date, including extensions.

Taxpayers also can amend returns electronically if there is a change to their filing status, or to add a dependent who was previously claimed on another return.

“This new feature will further help people needing to make corrections,” he added. “[It] will also assist the IRS with its inventory work on the current backlog of amended returns. This is another tool we’re using to help get us back on track.”

That backlog continues to dog the IRS in 2022. Even though the agency has made considerable progress this year catching up on unprocessed returns, it still faces a massive backlog that has only increased from 2021. As previously reported by GOBankingRates, total outstanding 2022 paper returns stood at 21.3 million at the end of May, according to one estimate. That’s an increase of 1.3 million from the same point in 2021.

About three million Forms 1040-X are filed by taxpayers each year, the IRS said on its website. Taxpayers can still use the Where’s My Amended Return? online tool to check the status of their electronically-filed Form 1040-X.