What Is a Dual-Status Taxpayer? 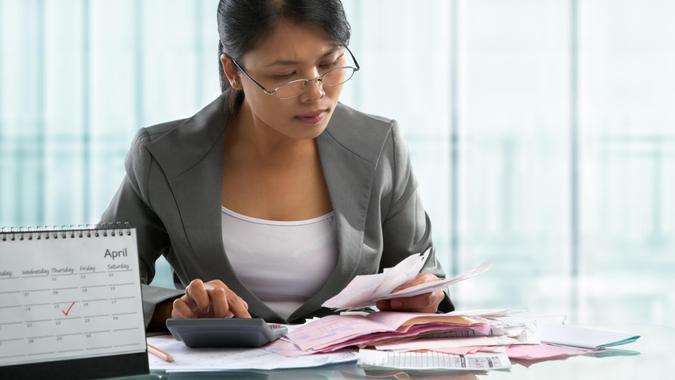 The IRS is fairly aggressive when it comes to taxing all of the worldwide income earned by U.S. citizens. However, certain American taxpayers are not yet — and may never become — citizens, and they are treated differently for tax purposes.

Social Security Payment Schedule 2022: What Dates To Watch Out For
Explore: 50 Ways You’re Throwing Money Away

How the IRS Defines ‘Dual-Status Taxpayer’

If you change your status from a resident to a nonresident, or vice versa, over the course of a single tax year, the IRS will classify you as a dual-status taxpayer. Usually, this situation arises when a foreign citizen spends a significant amount of time in the United States.

In the jargon of the IRS, dual-status occurs “…when you have been both a U.S. resident alien and a nonresident alien in the same tax year.” However, if you’re dual-status and married to a U.S. citizen or resident, you can choose to file a joint tax return.

Although the broad strokes are simple, the specifics of the dual-status taxpayer designation can get quite complicated. For example, one of the first tests the IRS uses is the “substantial presence” test. Under this test, you are deemed a resident for tax year 2022 if you live in the United States for:

But even if you meet the requirements of the substantial presence test, you can be treated as a nonresident alien if you:

The bottom line, generally speaking, is that spending more than half the year in the U.S. deems you a resident for that portion of the year, while you’ll be classified as a nonresident for the remainder of the year. Of course, as the specifics can get very tricky, you may want to consult a tax professional.

Learn: Do You Have To Pay Taxes on Your Retirement Income? It Depends

How a Dual-Status Taxpayer is Taxed

Note that one of the biggest drawbacks to filing as a dual-status taxpayer is that you are not entitled to the standard deduction. As the standard deduction for tax year 2022 is $12,950 for singles and $25,900 for joint filers, this can be a significant blow. However, certain itemized deductions are allowed.

Is Dual-Status a Permanent Classification?

Unlike resident or nonresident alien status, which can often last for a number of years or even be permanent, dual-status is usually just a temporary classification.