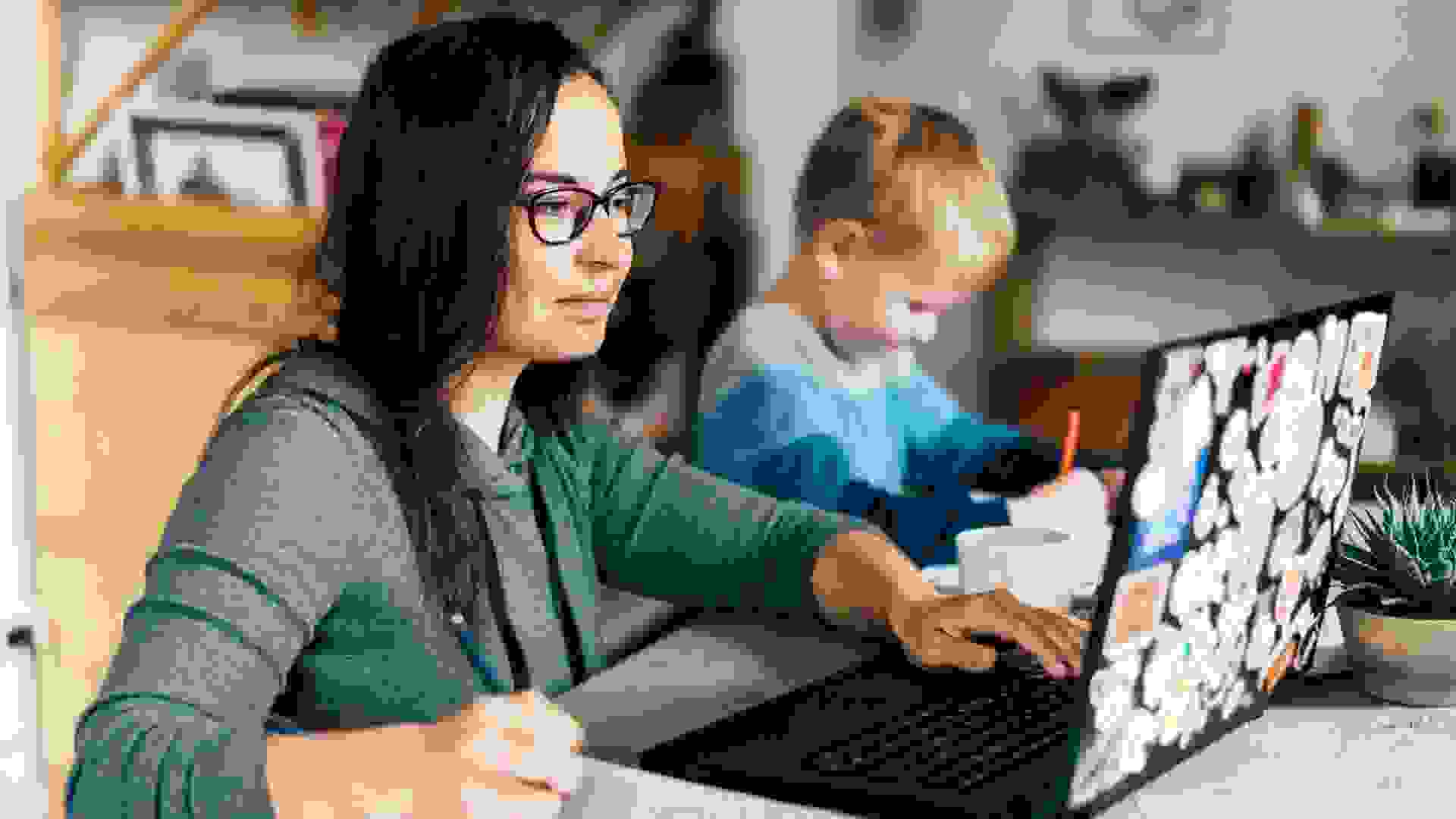 When President Joe Biden delivered his first official State of the Union address on March 1, he mentioned the child tax credit only briefly. It was a major blow to the activists who fought in vain to renew the credit, which dried up after Democratic Sen. Joe Manchin bucked his own party in defeating the bill that would have extended the credit into 2022.

See: SNAP Schedule 2022: March Payments
Find Out: 38% of Recipients Say the Child Tax Credit Is Reducing Their Refund — Will This Be the Case for You?

In justifying his opposition to the bill, Manchin cited concerns about the impact a fresh round of stimulus might have on inflation. But for the millions of households that came to rely on the steady, tax-free boost in monthly income that the credit provided, discussions about the supply of money in the economy and its impact on the purchasing power of currency are purely academic. 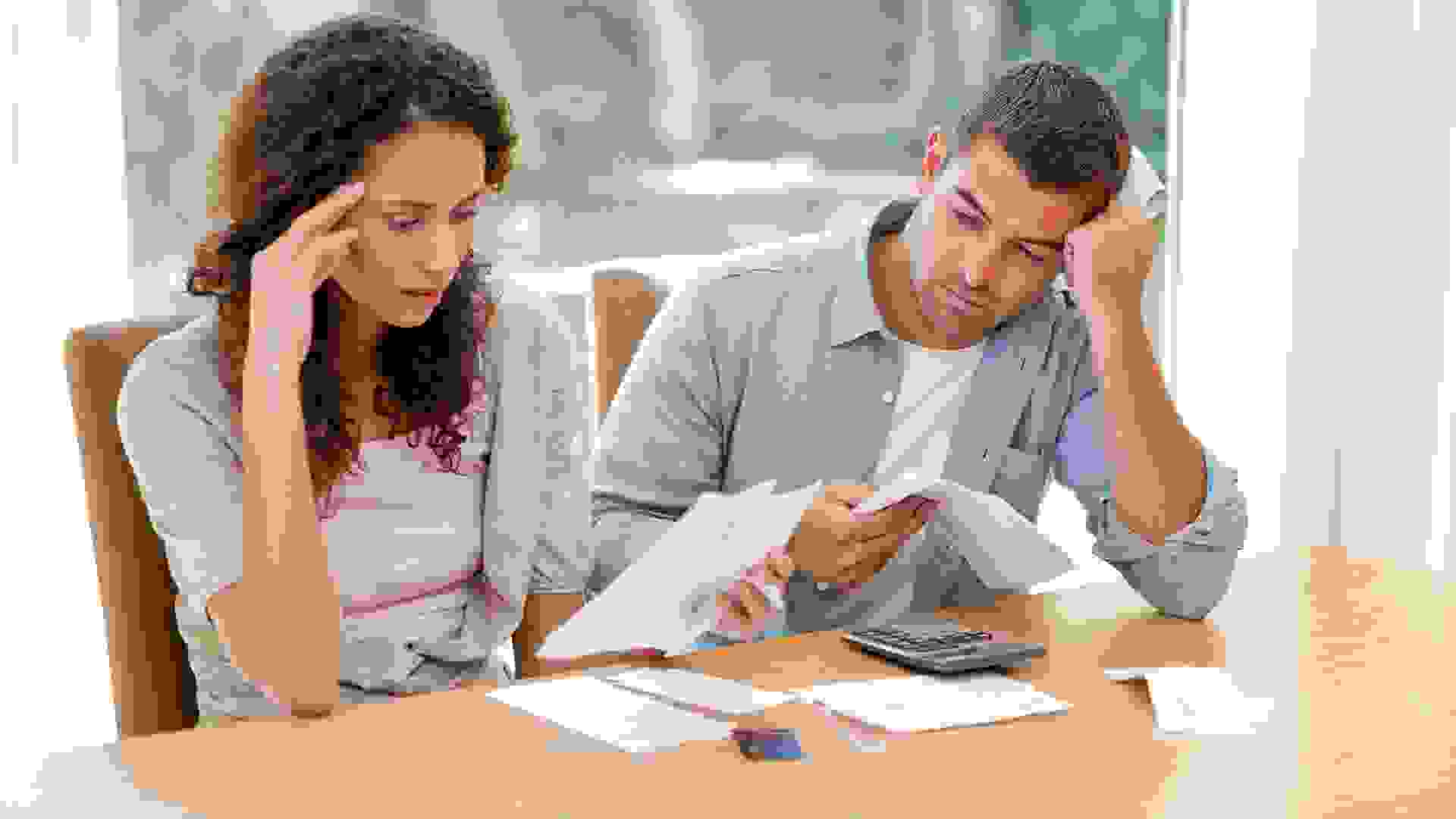 Millions of Kids Fell Into Poverty When the Credit Expired

A family of four with two kids under the age of 6 received their final payment of $600 in December — $600 was equivalent to more than 25% of the monthly poverty guideline for 2021, according to the U.S. Census Bureau. When the checks stopped coming, the effects were immediate.

According to a study from Columbia University, 3.7 million children fell into poverty in January when the poverty rate jumped to 17% from 12.1% in December, the highest rate since the end of 2020. 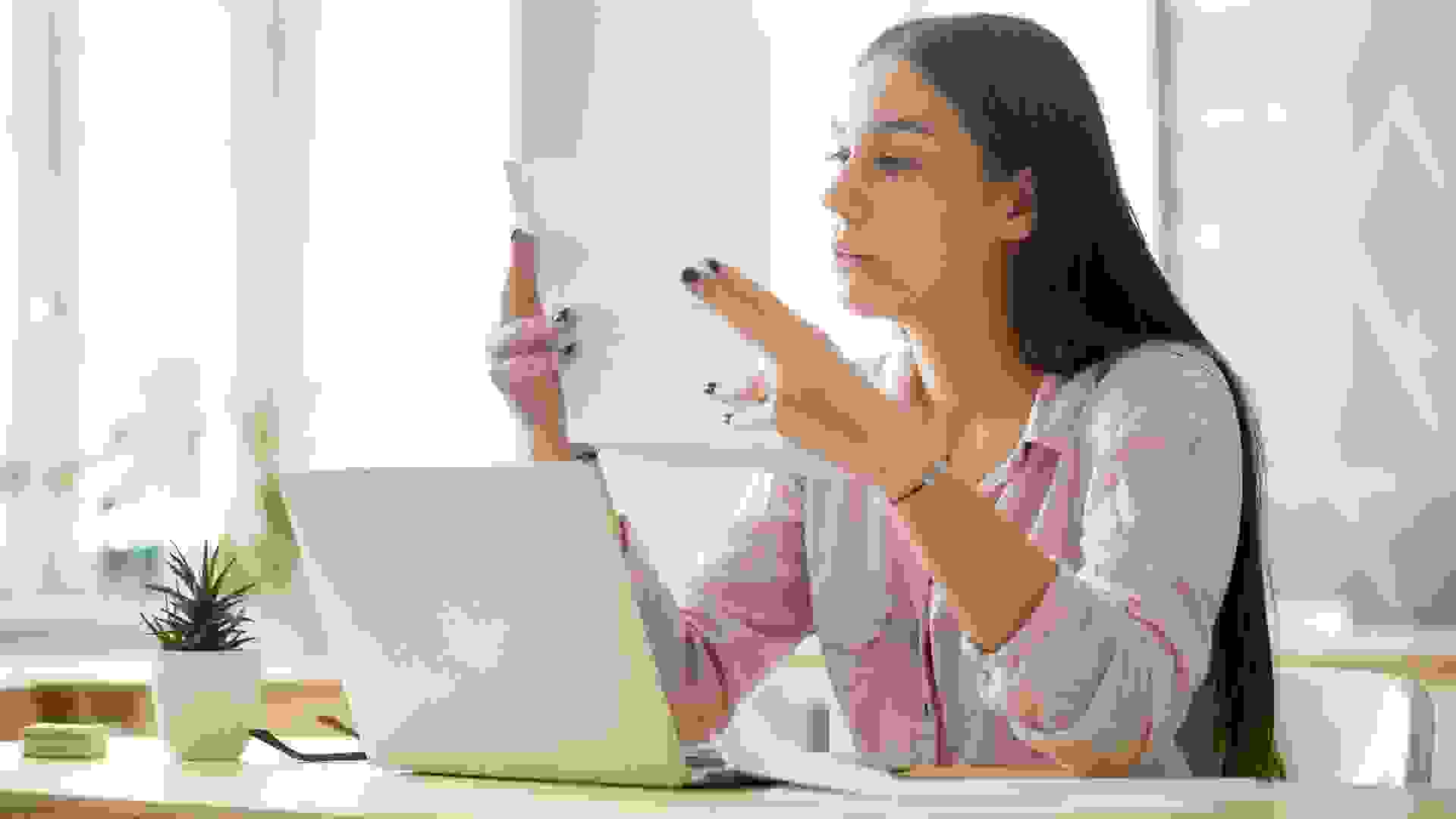 The Credit Remains, but It’s Been Scaled Back to Pre-Pandemic Levels

If you have qualifying children, don’t worry. The failure to renew the expanded child tax credit didn’t eliminate the credit, it just returned it to the less generous version that existed before the American Rescue Plan.

There are several key differences between the expanded child tax credit parents enjoyed last year and the pared-back one that they’re settling for in 2022. First, it’s worth only $2,000 per qualifying child. Last year, the souped-up version delivered $3,000 for children ages 6 and up and $3,600 for younger children.

Second, the expanded credit from 2021 was fully refundable, meaning that every single dollar went back to the taxpayer either in the form of a refund or by reducing the amount of tax owed on a dollar-for-dollar basis. In 2022, the credit is only 70% refundable, meaning that if no tax bill is owed, families can collect a maximum of only $1,400 as part of their refunds.

Finally — in case you haven’t noticed the lack of direct deposits — half of this year’s credit isn’t being paid out in advance monthly payments the way it was last year. 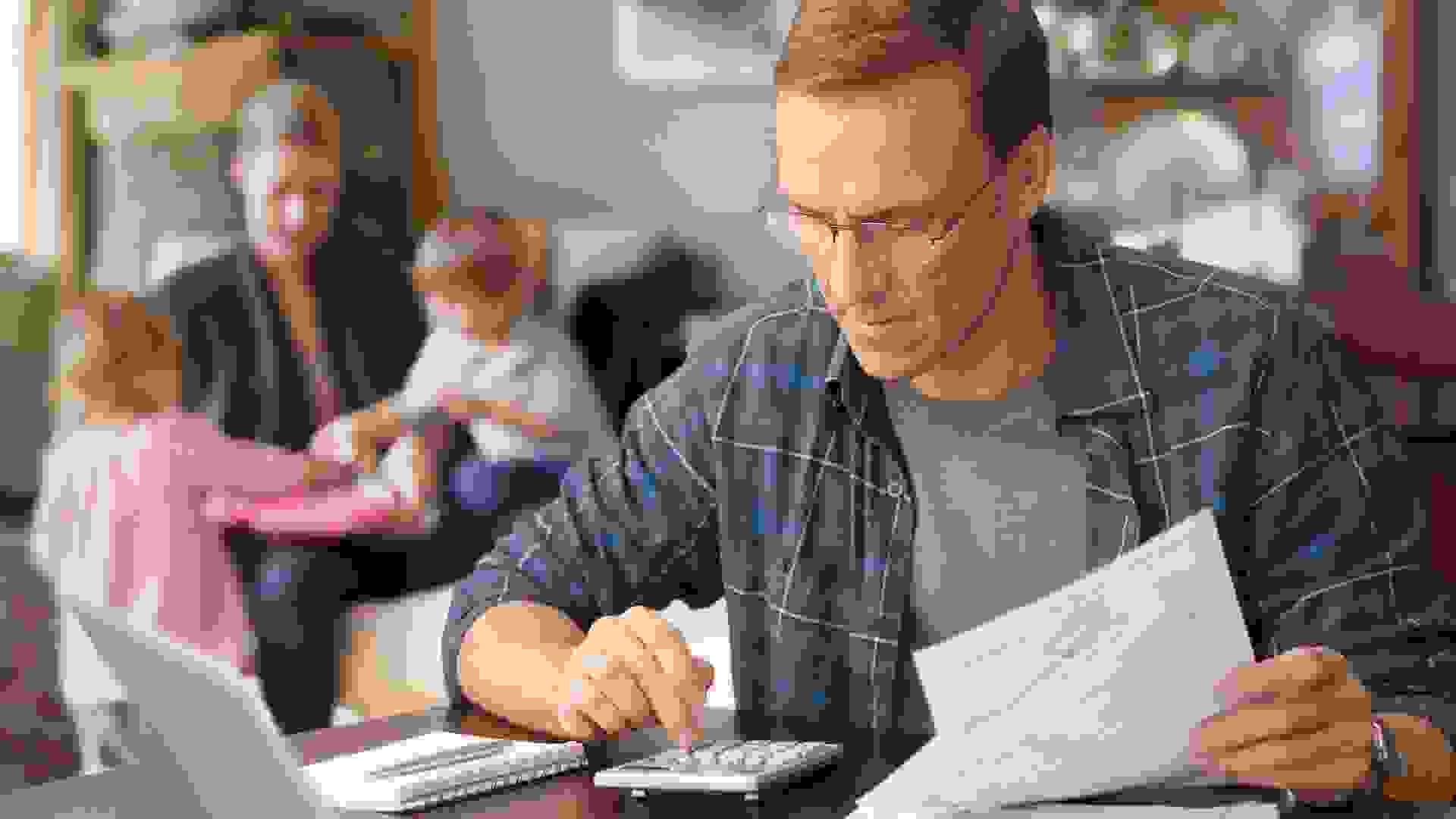 A New Bill Is in the Works, but Optimism Should Be Cautious

One of Machin’s other reasons for torpedoing his own party’s legislation was that families with children received the credit even if they weren’t working or earning income. GOP Sen. Mitt Romney is currently working on a bill that expands the credit once again but includes a work requirement, which he hopes might placate Manchin and perhaps even some of his fellow Republicans.

While this might help bring around lawmakers who share Manchin’s point of view, NBC News reports that it also risks alienating lawmakers who believe that work requirements exclude the most vulnerable households and therefore run contrary to the entire point of the expanded credit in the first place. Also, it’s a midterm election year, when policy tends to take a back seat to politicking.

Clearly, Romney’s bill is by no means a sure thing, but it’s the most significant reason for optimism of the new year. Experts predict that nothing is likely to happen until at least May or June, if anything happens at all, according to CNBC. 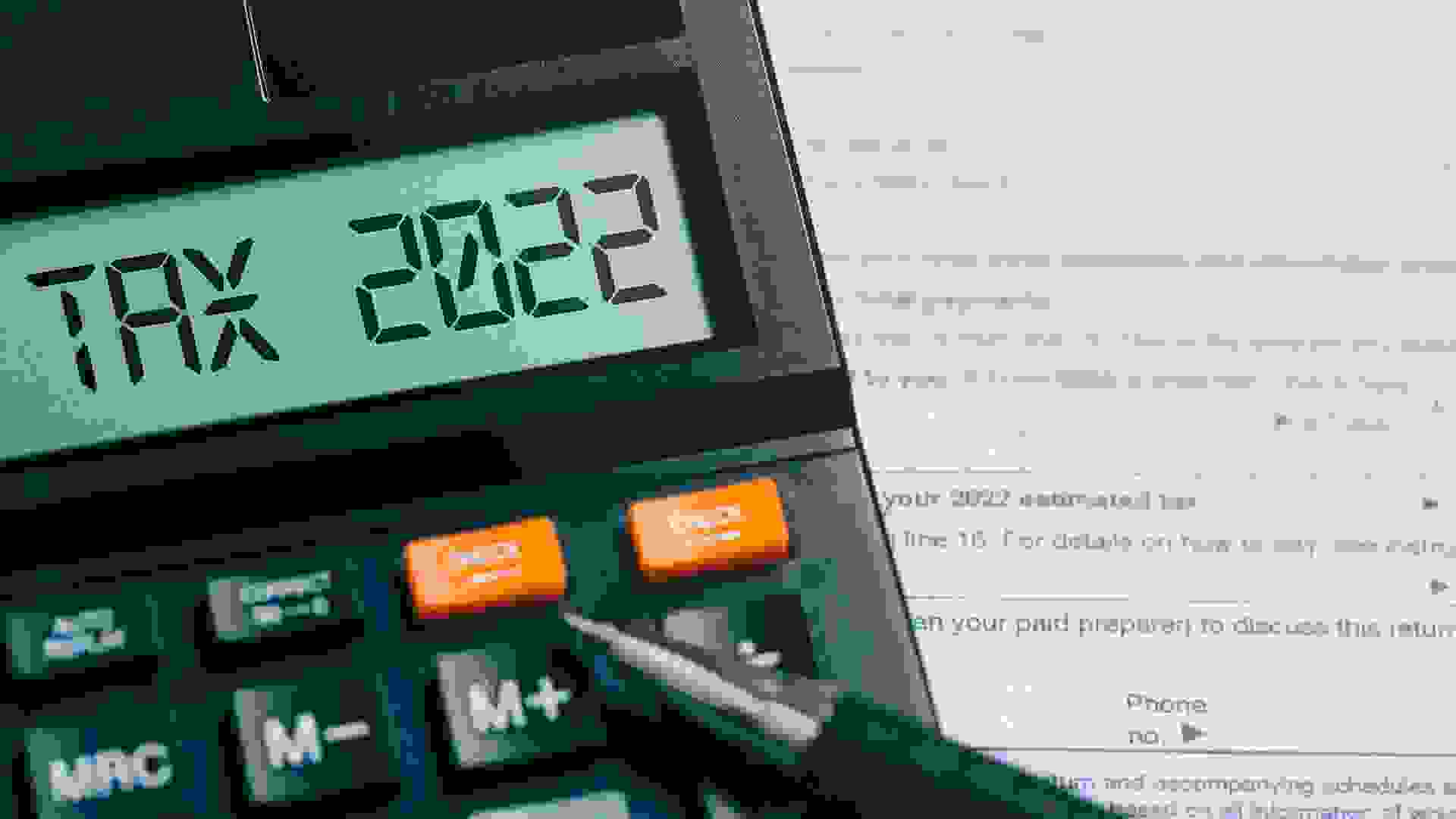 You Have To Reconcile Your Payments for 2021 on Your Taxes

If you received an advance portion of credit in 2021, your taxes will be a little trickier this year. That’s because you have to reconcile the payments you received with the amount that you can properly claim on your tax returns. The information you need for reconciliation is outlined in Letter 6419, which the IRS already sent out. If you missed yours or lost it, don’t worry. You can see your payment information in your portal if you sign up for an account with IRS.gov, which you should probably do anyway. 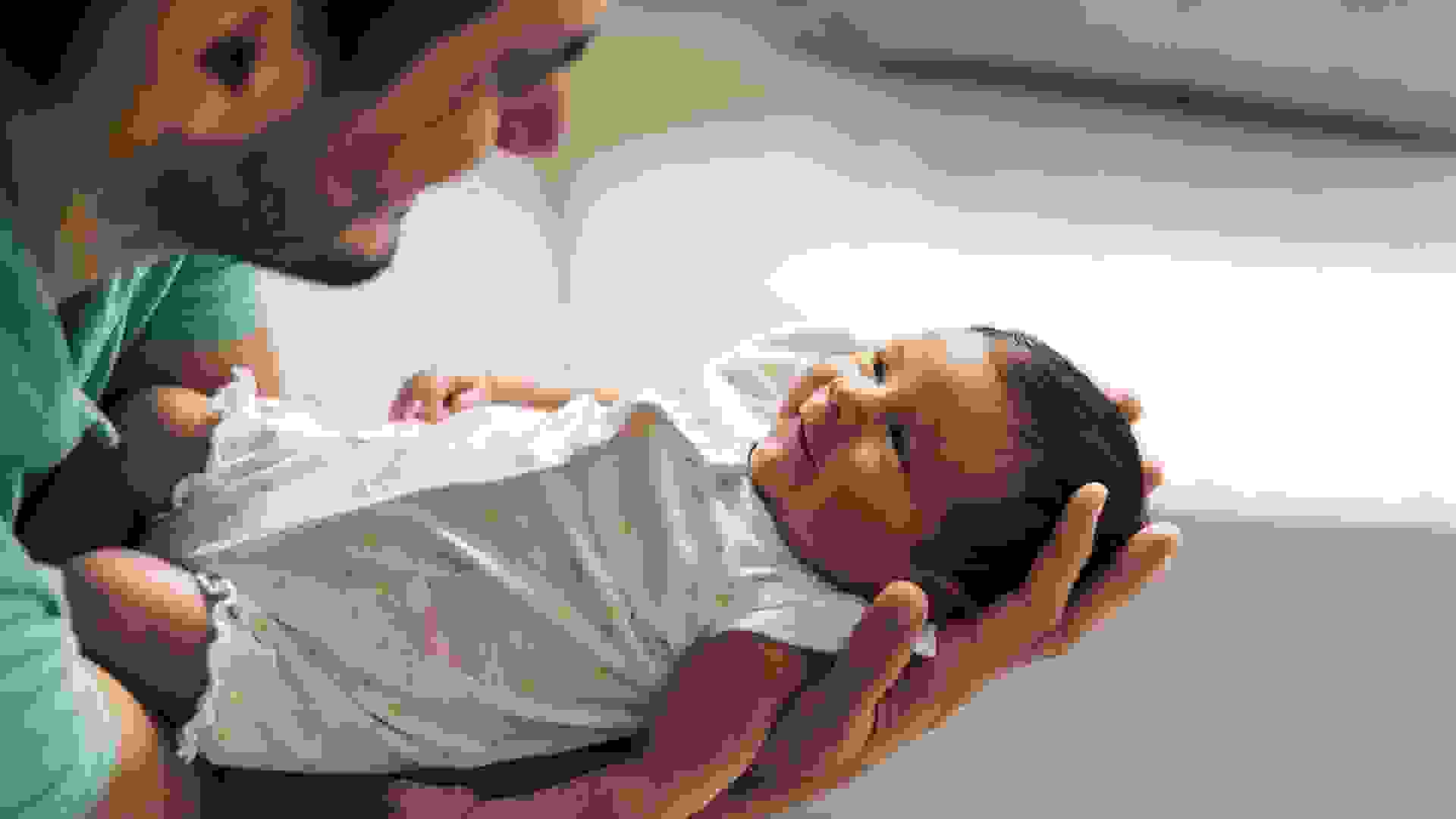 If you collected advance checks last year, keep in mind that you still have half of the credit coming your way. But if you didn’t, there’s still time to claim the extended child tax credit if you had or adopted a child in 2021. In fact, if you brought a child into the world or into your home as late as Dec. 31, you’ll be able to claim the full amount as long as you meet the qualifications. 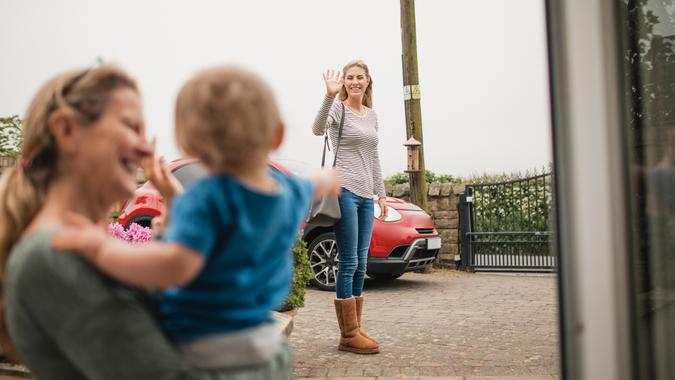 These Taxpayers Can Get 50% of Their Child Care Expenses Refunded

This tax credit is little-known but can be a huge boon.