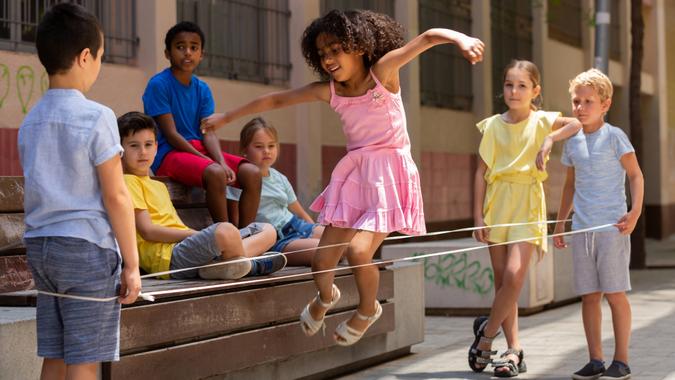 The expanded child tax credit of 2021 brought about tremendous change for millions of families throughout the country, but that initial benefit seems to be reversing now that the payments have stopped.

Ordinarily, the child tax credit is available to parents each year but caps out at $2,000 regardless of the age of the dependent. Another qualifying necessity is that the parents must pay taxes in order to receive the credit. This limited the number of families who could benefit from the credit tremendously, as many low-income families — who were most in need of such a credit — often did not make enough money and/or qualify to file taxes.

Last year, as part of the stimulus relief bill, the child tax credit was expanded to $3,600 per eligible child under the age of 6 and $3,000 per eligible child from ages 6-17. Further, the credit was available to all families, regardless of tax or employment status, who simply fell underneath the income thresholds of $75,000 filing single and $150,000 filing jointly.

The impact was overwhelming and fairly immediate. In July of 2021 alone, after just one monthly payment of $300 or $250 (depending on how old the child was) over 3 million children were lifted out of poverty according to a Columbia University Poverty Center study. Six monthly payments were distributed to eligible parents amounting to half of the total benefit, starting in July and ending in December of 2021. Overall, the first six installments of the credit reduced childhood poverty by roughly 30%.

Just as swift was its relief on poverty was its reversal. Columbia University found that since the credit stopped doling out monthly payments in December, 3.7 million more children are in poverty as a result.

The study found that in just one month, from December 2021 and January 2022, the monthly child poverty rate increased the highest it has been since the end of 2020, rising from 12.1% to 17%. Black and Latino children experienced even higher increases in poverty, with 5.9% and 7.1% increases, respectively.

One of the reasons the credit had such an impact is because of the gap it closed between those receiving it and those not. NPR reports that under the old rules, at least 23 million children did not qualify to receive the full benefit as their families did not earn enough money. A two-child household for example with two parents would need to earn at least $36,000 a year to qualify for the full benefit. As a result, the credit did not reach millions of children under the poverty line in their respective states.

While there have been efforts by President Joe Biden and Democratic legislators to expand the child tax credit even further, there is currently no legislation to officially do so.