Americans in These 5 States Have the Lowest Tax Bills, Study Finds 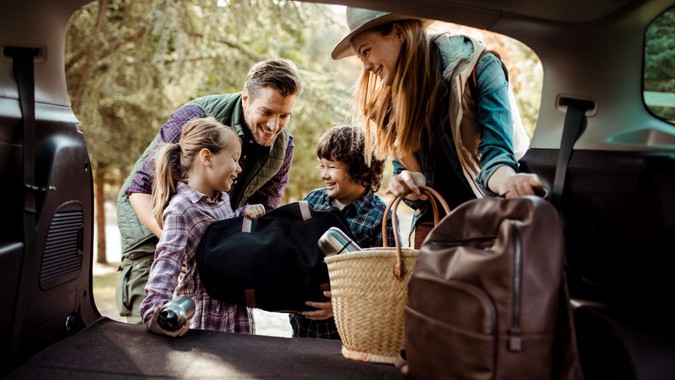 With all of the other expenses you face, the size of your paycheck after taxes can be especially frustrating.

Related: The Best and Worst States for Taxes — Ranked

However, that bite can be considerably larger or smaller when you’re living in a state with differing tax policies, found a new study by GOBankingRates. The study honed in on three different tax categories that will vary from state to state: income taxes, property taxes and sales taxes. After determining what the average resident of that state would wind up paying for each over the course of the year, the states were then ranked based on their residents’ estimated tax bills.

The five states where residents have the lowest estimated tax bills are:

Here’s a look at their estimated tax bills:

Methodology: To generate the tax bill in every state, GOBankingRates surveyed three key taxes: (1) income taxes at both the federal and state level (including FICA), (2) property taxes and (3) sales taxes. Incomes are based on 2019 American Community Survey median household figures and income tax estimates were created by using an in-house calculator for a person who was filing their taxes as a single person and using the standard deduction. Property taxes were calculated using each state’s average rate as sourced from Tax Foundation and Zillow’s median home value index data as of November 2020. Sales taxes were calculated using each state’s “state and local combined sales tax rate”, sourced from Tax Foundation, and factored against each state’s average annual consumer expenditure. Estimates on annual consumer expenditure in each state were created by taking the Bureau of Labor Statistics’ 2019 Consumer Expenditure Survey’s national average annual expenditures estimate and factoring it out for each state using the Missouri Economic Research and Information Center’s cost-of-living indices from the third quarter of 2020. Once the three above taxes were calculated as an annual amount, GOBankingRates found each state’s (4) total annual taxes paid and (5) total tax burden. States were then ranked exclusively by factor (5). All data was collected on and up to date as of Jan. 12, 2021.