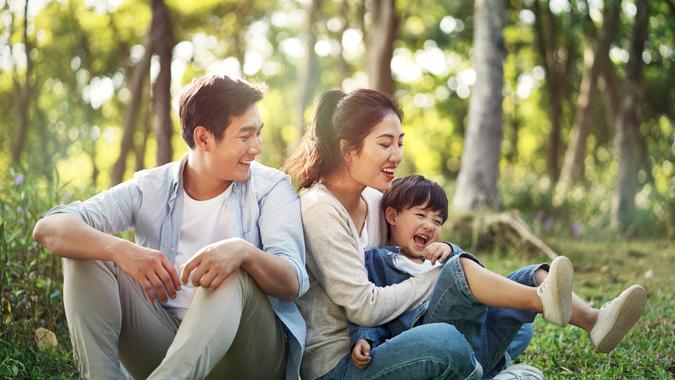 The Advance 2021 Child Tax Credit is available for the first time as monthly advance payments for each dependent child under the age of 6 and up to the age of 17. This new benefit is part of the American Rescue Plan stimulus relief bill. Although the child tax credit is available every year, this year half of the benefit has begun to be distributed in six monthly payments.

As of now, three monthly payments have been distributed, with the fourth scheduled to hit bank accounts on Oct. 15. Already, studies have shown that these monthly payments have had an effect on child poverty. After the first payment alone, 3 million children were lifted out of poverty in July according to a Columbia University study, with the number only increasing after subsequent payments. An estimated 30% of childhood poverty has been reduced as a result of these advance payments.

The figures are promising, but the benefit is simply not reaching enough families as it should be.

According to a study done by the University of Michigan, more than 1 in 10 eligible tax families for the child tax credit have not received it. The same group was either uncertain about how to claim it or did not know why they did not receive it. The total showed 13% of eligible families in this category.

Informational barriers to entry have plagued the child tax credit advance payments since its inception. In the beginning, information was only available in English, and the IRS and White House administration was slow to provide options available in other languages so that families of different backgrounds and income levels had the same access to information.

The child tax credit is fully refundable, meaning you will not have to pay it back. It is available for all eligible families regardless of whether or not they pay taxes or if they never pay taxes at all. You can register for the child tax credit using the Non-Filer Signup tool using the IRS online portal here.