Which States Received The Most Child Tax Credit Money To Date? 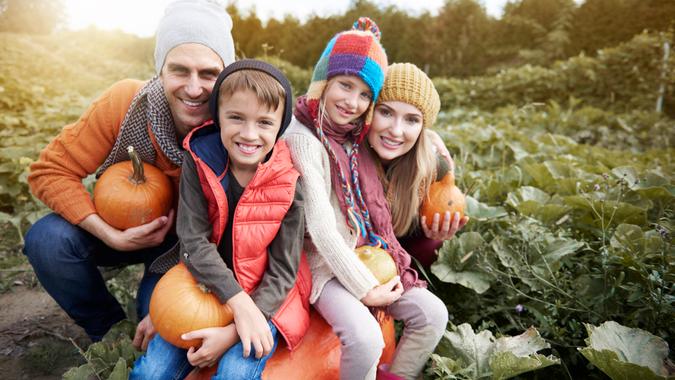 Billions of dollars have been poured into the bank accounts of millions of Americans since the advance payments for the 2021 child tax credit began rolling out in July.

The credit is said to have lifted millions of children out of poverty and hundreds of thousands more out of food insecurity. Eligible families receive $300 per child per month from the age of 6 and under, and $350 per child ages 6-17. For families with several children, the checks could amount to close to $1,000 per month. The total benefit amount for children under 6 years of age will amount to $3,600 once the advance and regular portions of the credit are distributed during next year at tax time.

Which states are receiving the most amount of money from the child tax credit payments? See the top ten below.

Interestingly, North Carolina, New Jersey and Virginia are the only states on the list that are not in the top 10 most populous states in the country. Despite having fewer people than other, larger states, they are more dependent on federal tax credits per capita.

California and Texas, each having the largest payout amounts to date, paid out to more than $7 million and $6.2 million eligible recipient children respectively. The state with the least amount of money currently paid out is Delaware. The state received just over $90 million in child tax credit money representing 93,000 children.