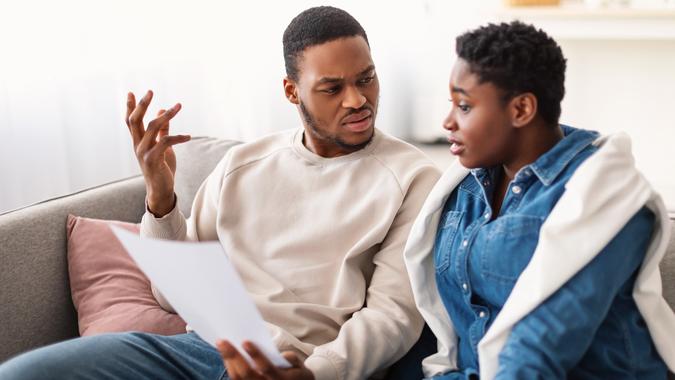 The fourth installment of the advance portion of the child tax credit payments was deposited into millions of eligible families’ bank accounts last Friday. However, for many, the amount received was less than anticipated.

The IRS has stated there are “multiple reasons” as to why people may be seeing different amounts than they have received in prior months. One such explanation could revolve around if one spouse changed an address or bank account and the other spouse did not. This means the other spouse’s half of the payment could be going to an old address or bank account, and the IRS might have flagged the account in order to prevent fraud. The IRS stated that in any case, the full payment will still be eventually distributed, but some may have seen reduced payments for the months of September and October.

These types of errors are most common when spouses do not have joint bank accounts and the payment is split between the two, or if there was a change made recently. If you made changes to your direct deposit information, for example, the IRS will automatically correct your next month’s payment if you received less than you should have, and no further action is required.

Those who recently signed up for the child tax credit will receive larger checks this month (and next month) than those who signed up for the credit in July. Those who began receiving the payments normally in July received either $300 per child aged under the age of 6 and $250 per child aged 6-17. For each month one has missed since July, the payments will come in compounded amounts for October, November and December.

Although the IRS portals for CTC sign-up have closed, you can still sign up for these lump-sum CTC payments through November 15 at GetCTC.org, which is a website set up by the U.S Treasury Department in partnership with Code for America.