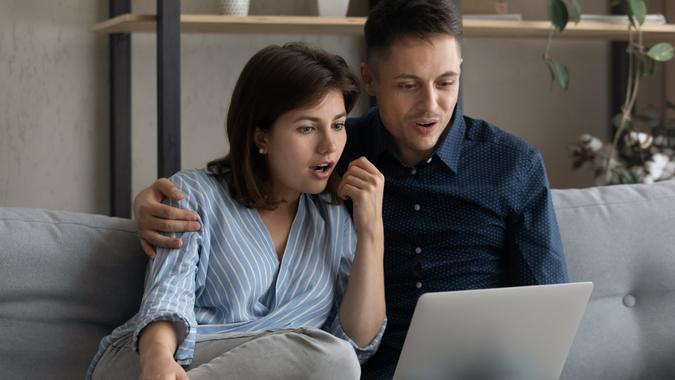 The April 18 tax deadline is quickly approaching, and the IRS has received more than one-third of all individual tax returns it expects for 2022.

See: Major Tax Changes for 2022 You Need To Know
Find: What is ‘Tax Topic 152’ and Does it Affect Your Tax Refund?

The Treasury Department warned taxpayers earlier this year that this tax season will be a challenge, as the IRS began to process returns on Jan. 24. This was mostly due to the IRS’s backlog of returns from last year. In Dec. 2021, the IRS still had 6 million unprocessed individual returns. This was down from 30 million in May, but higher than the normal 1 million unprocessed returns near the beginning of tax season, CBS reported.

The IRS stated on March 11 that it received 54.7 million individual income tax returns. This is down 1.7% for the same time frame a year ago, the Detroit Free Press added. The IRS has processed more than 53 million returns, up 8.3% from 2021.

The IRS also said that direct deposit refund data includes refunds for returns received in the prior and current year, but were processed in 2022. The average direct deposit tax refund was $3,462 through March 4, up $426 — or 14%, said the Detroit Free Press.

Most Americans should receive their tax return within 21 days of filing, according to the IRS, with CBS indicating some taxpayers are posting on social media that they have received their refunds.