Taxpayers could be saddled with another $3 million bill when President Donald Trump heads south to spend the third straight weekend at his Mar-a-Lago resort in Florida.

Trump, who spent the prior two weekends at the Palm Beach members-only club, often criticized former President Obama during his vacations and many golf outings. This visit over the Presidents Day holiday weekend is part business and part pleasure as his wife Melania is expected to join him from New York.

Prior to the election, Trump publicly said he didn’t think he’d be able to take any time off from his aggressive presidential agenda.

The Federal Aviation Administration (FAA) has already issued flight restrictions over the Palm Beach area from Friday through Tuesday. According to Politico, each trip’s estimated $3 million price tag is based on a similar four-day trip that Obama took in February 2013.

Prior to the visit to his “Winter White House,” Trump is expected to visit a Boeing plant in South Carolina on Friday. In December, Boeing — the manufacturer of Air Force One — came under fire after Trump took to Twitter condemning the new plane’s $4 billion price tag. 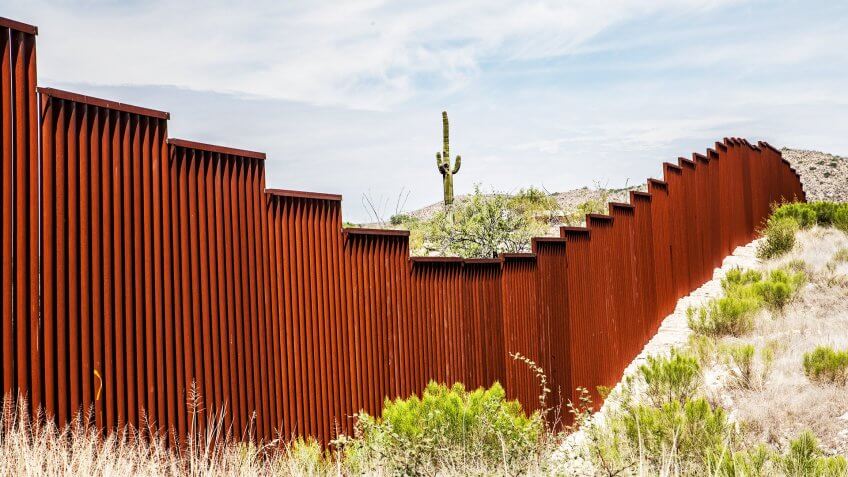