Alexandria Ocasio-Cortez is one of the newest members of the United States Congress, but the 29-year-old has already garnered national attention for speaking out and challenging veteran members of the GOP.

Republicans have countered by criticizing her wardrobe and dance moves. The conservative news website The Daily Caller even published a doctored photo, claiming to be of her in the nude. Republicans might feel threatened because her political ideas are getting attention, including one for a higher tax rate on the rich.

70% Tax Rate for the Wealthy

The latest headline Ocasio-Cortez is grabbing is about her proposed tax plan. In an interview with Anderson Cooper on “60 Minutes,” Ocasio-Cortez called for a “Green New Deal.” She proposes to pay for this plan of converting to 100 percent renewable energy with a tax rate as high as 70 percent on earnings beyond $10 million. Her proposed rate is nearly double today’s highest rate of 37 percent that individuals who make more than $510,300 and married couples who make more than $612,350 pay.

It’s important to note that those being taxed at a rate of 70 percent wouldn’t have their whole income taxed at that rate. Everyone is taxed at 10 percent on their first $9,700 in income if they are filing as single. From there, the more you earn, the higher your tax rates are. Ocasio-Cortez explained to Cooper, “That doesn’t mean all $10 million dollars are taxed at an extremely high rate. But it means that as you climb up this ladder, you should be contributing more.”

The public response was predictable — the left heralded the plan as the key to solving the reliance on fossil fuels, curbing the country’s carbon dioxide emissions and course correcting the U.S. economy. The right mocked Ocasio-Cortez, branded the idea as outlandish and even suggested the plan was analogous to slavery practices. However, one person’s opinion seems to have cut through the noise and brought validity to the proposal: Warren Buffett’s.

Know: Tax Mistakes Everyone Makes — and How to Avoid Them

Warren Buffett’s Thoughts on a Higher Tax for the Rich

Public opinion might scoff at Ocasio-Cortez’s 70 percent tax on the very rich, but history shows that U.S. tax brackets used to take significantly more from them. As a wartime measure during World War II, a person who had income over $200,000 in 1944 ($2.89 million in 2019 dollars) was taxed at 94 percent. For decades following the war, taxes for the nation’s richest hovered between 50 and 70 percent, until President Ronald Reagan slashed the top income tax rate to 50 percent, then to 38.5 percent, in the 1980s.

Keep reading to find out just how many Americans agree that the rich should be taxed more. 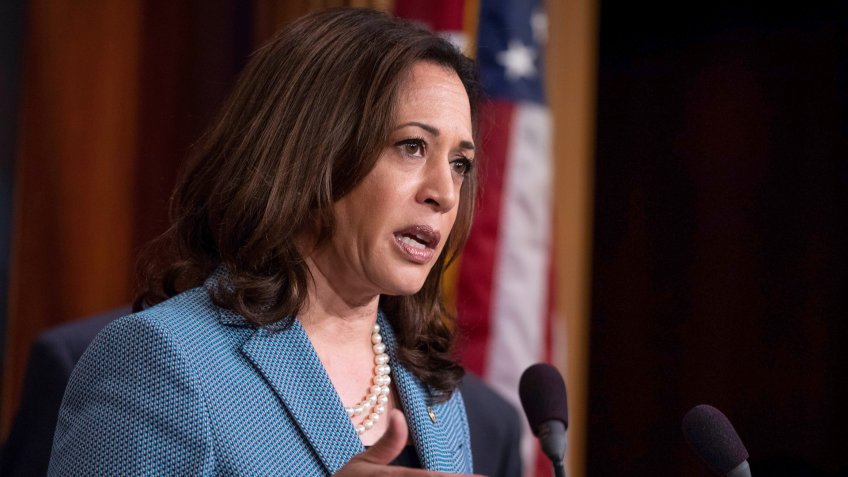 Plan provides a tax credit to middle-class and working families.