Inflation and Your Taxes — How Do Higher Prices Impact Your Tax Bracket? 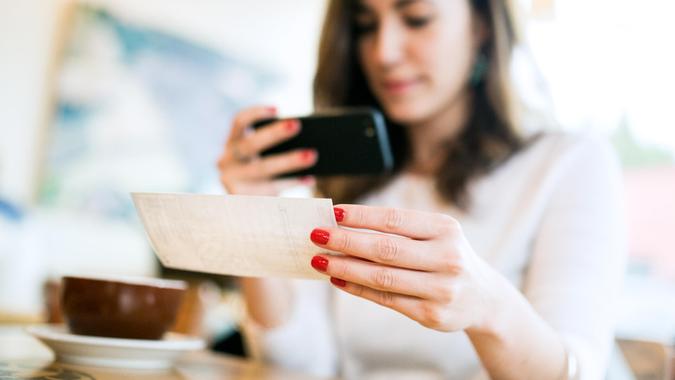 Inflation rose 6.8% year-over-year in Nov. 2021, the largest 12-month increase in nearly 40 years. Thanks to this rising cost of living, the IRS is making a bigger-than-usual adjustment to its tax tables, The Wall Street Journal reported.

See: Inflation Fighting: The Best (and Worst) Things To Buy Each Month To Save Money
Find: American Retail Spending Could Raise Inflation as COVID Outbreak Leads to Less Dining Out

“Because of differences in inflation adjustments, some taxpayers will feel inflation’s impact more than others,” Kyle Pomerleau, a senior fellow at the American Enterprise Institute, explained to the media outlet.

As a response to inflationary pressures, Congress indexed the income-tax brackets and some other provisions for inflation.

According to Curtis Tatum, an executive with the American Payroll Association, many workers will see a take-home pay increase in 2022 per the WSJ. This is because the inflation factor used to adjust federal tax withholding tables for 2022 has increased by 3% — triple last year’s rate — due to inflation indexing. This adjustment lowers the amount of taxes deducted from each paycheck.

The difference will be marginal. The IRS uses figures for the year ending Aug. 31, so the surge in inflation witnessed during the fall was not a factor.

Wolters Kluwer’s principal federal tax analyst, Mark Luscombe, told the WSJ that a single filer earning $80,000 — with no dependents, a simple return and a biweekly pay schedule — could see about $5 more per paycheck. For joint filers earning $200,000 under the same conditions, the increase could come to around $28.

Learn: Inflation Continues To Outpace Raises as Only 17% of Americans Say Their Pay is Keeping Up
Explore: How To Invest Your Tax Refund and Other Financial Windfalls Wisely This Year

Social Security benefits will also increase by 5.9% in 2022. The brackets for reduced tax rates on long-term capital gains and many dividends are also indexed similarly to brackets for ordinary income.