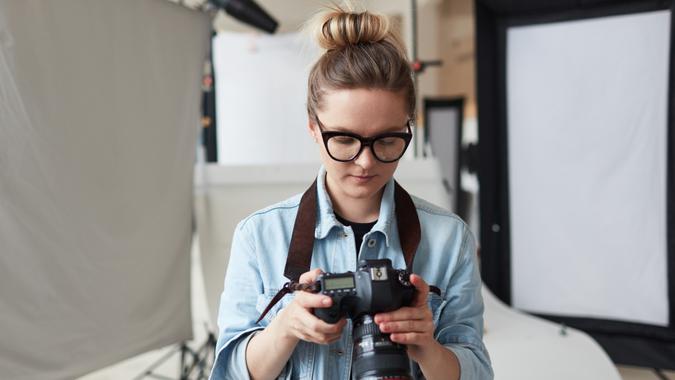 Although the IRS just extended the normal April 15 tax-filing deadline to May 17 so taxpayers can get a better handle on policy changes tied to the COVID-19 pandemic, not everyone will get a reprieve.

See: IRS Extends Tax Filing Deadline to May 17
Find: Two Months to Go — Your Taxes Checklist as the Deadline Approaches

As Fox Business reported earlier today, millions of Americans will still be required to pay certain taxes by April 15 to avoid penalties and interest. This mainly applies to those who pay 2021 estimated taxes, which are quarterly payments made by individuals who get income from self-employment, alimony, dividends and capital gains.

Not everyone is happy about the IRS’s decision not to extend the deadline to all taxpayers.

See: Got a Side Hustle? Here’s How to Calculate Estimated Taxes
Find: Everything You Need to Know About Self-Employment Tax

“While we appreciate the IRS’s recognition that a filing deadline postponement is indeed necessary, the announcement is far too selective in who is receiving relief,” AICPA CEO Barry Melancon said in a statement, reported by the Journal of Accountancy. “In fact, the taxpayers who are most likely to benefit from this additional time are taxpayers who are able to meet the original filing deadline.”

This year’s extended deadline doesn’t give taxpayers as much time to prepare their returns as they got last year, when the filing deadline was delayed to July 15. But as The New York Times pointed out, an extra month does let taxpayers get more acquainted with tax changes that went into effect this month with the American Rescue Plan, designed to help Americans impacted by the pandemic.

One highlight of the new law is that the first $10,200 of unemployment benefits received in 2020 is tax-free for people with incomes below $150,000. As the Times noted, that represents “a significant change for many whose jobs were affected by the pandemic.”