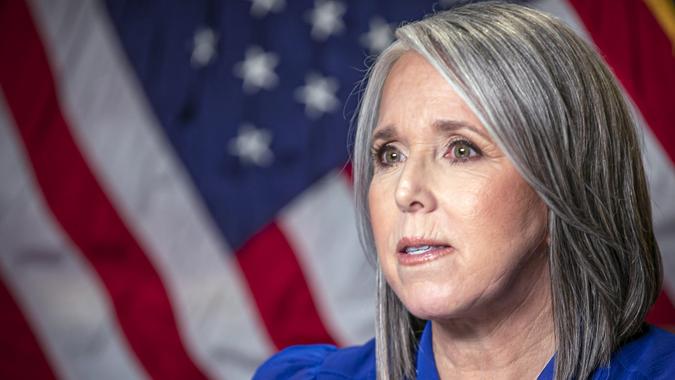 The bill, formerly know as House Bill 163, is expected to save New Mexico seniors $84 million over the next year by eliminating taxes on Social Security income, Grisham said in a press release. The bill also includes a cap for exemption eligibility of $100,000 for single filers and $150,000 for married couples filing jointly.

“New Mexicans, like all Americans, are feeling the pressure of rising costs,” she said. “Coupled with the state’s robust current financial situation, there is no reason we shouldn’t be taking every action to cut costs for New Mexican seniors, families and businesses — and today, we are doing just that.”

House Bill 163 also includes a one-time refundable income tax rebate of $500 for married couples filing joint returns with incomes under $150,000, and $250 for single filers with incomes under $75,000. These rebates will save New Mexico residents about $312 million, the governor’s office said.

Here are some of the other perks included in the bill: