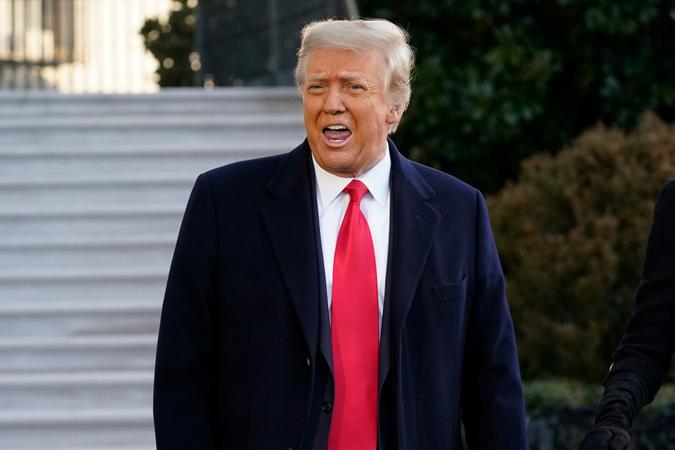 At last, CNN reports, the New York District Attorney’s offices have received former President Donald Trump’s tax returns for the period from January 2011 to August 2019, as well as supporting worksheets and other work papers.The documents were turned over on Monday after the Supreme Court refused to hear President Trump’s appeal.

See: 4 Reasons People Should Not Be Happy With Donald Trump’s Impact on Taxes

The paperwork is under the seal of the grand jury, so they will not be released to the public. Some of the information was given to the New York Times by the President’s niece, Mary Trump. The Times analysis showed that Trump had years of losses and questionable charitable deductions, among other findings.

The Manhattan District Attorney’s office has obtained former President Donald Trump’s tax returns and related records, according to sources familiar with the matter.

The records include millions of pages of documents, the sources say.
— Shimon Prokupecz (@ShimonPro) February 25, 2021

The New York investigation is looking at whether Trump and the Trump Organization engaged in tax fraud, insurance fraud and financial fraud, primarily by providing false information to insurance companies, banks and investment funds about the value of different buildings, golf clubs, and other assets in the Trump portfolio. It is already known that there is a big difference between the information in the tax documents that the New York Times received and the way that President Trump talks about his financial position.

See: Tax Tricks and Loopholes Only the Rich Know

The District Attorney, Cy Vance, is also looking for documents from Deutsche Bank and other Trump business partners, and he is likely to call witnesses before the grand jury. Meanwhile, the Trump family’s financial situation remains in question.