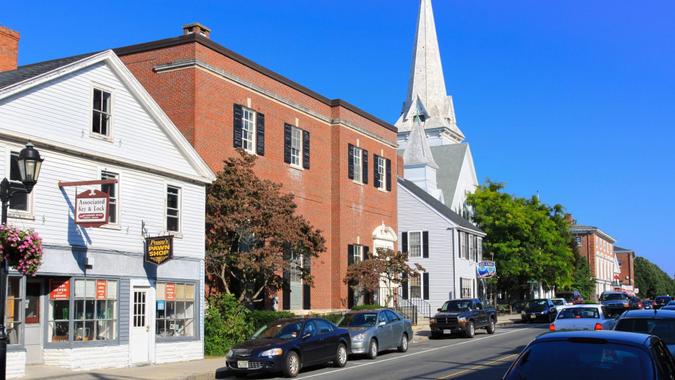 According to MassLive Media, Gov. Baker’s plan includes doubling the senior circuit breaker credit from $1,170 to $2,340, increasing the rental deduction cap from $3,000 to $5,000, doubling tax credits for dependents and child care and raising the gross income threshold for no-tax status.

“With residents and families continuing to face rising costs, Massachusetts should take action and pass tax cuts that will reduce costs and give taxpayers a break,” Governor Charlie Baker said in an official statement.

“Revenues continue to exceed expectations, so it’s time to give some of this surplus revenue back to taxpayers. We look forward to working with our partners in the Legislature to put more money into the pockets of our hard-working families and residents,” Baker added.

MassLive noted that the budget process is still in its early stages as state representatives are set to debate the House budget next week.

Baker also noted that the federal government has “kinder” tax provisions for low-income residents compared to Massachusetts, MassLive reported. The governor pointed out that Massachusetts has some of the steepest rental hikes in the U.S. as well.

“Small businesses and working families are being severely hit with the regressive effect of inflation, yet tax revenues have never been better,” said Jon Hurst of the Retailers Association of Massachusetts in a press conference. “The Governor’s tax reforms recognize that taxpayers and consumers of all stages of life need fair treatment from government; and as a complete package, it will make it more affordable and competitive to stay in Massachusetts.”