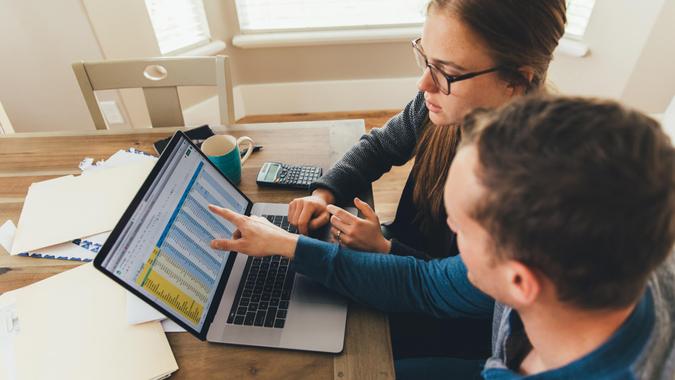 Unless you’re among the wealthiest Americans, you probably don’t have to worry about how an increase in capital gains taxes will affect your finances. Around three-quarters of U.S. stock-market investors aren’t even subject to capital gains taxes because of the types of accounts they own, according to a new note from UBS.

The other 25% of investors own stock in taxable brokerage accounts that would be subject to capital gains tax. However, some of them won’t necessarily get hit with a higher capital gains tax, either, if they follow the right strategy.

As the UBS note said: “U.S. taxpayers who may be affected by the plan can consider various strategies, such as harvesting capital gains ahead of any changes, or deferring stock sales until earnings fall below [$1 million].”

See: What Tax Loss Harvesting Is and How to Use It to Reduce Gains
Find: 9 Legal Tax Shelters to Protect Your Money

Biden’s proposed hike is expected to only affect taxpayers with $1 million or more in annual income. As recently as 2018, just 0.3% of the 154 million people who filed taxes that year fell into the highest tax bracket, according to CNBC.

Worries about how a higher capital gains tax will affect the stock market are also overplayed. UBS pointed out in its note that the last time capital gains taxes went up was in 2013. Although the tax rate climbed nearly nine percentage points that year, stocks overall gained 30%.