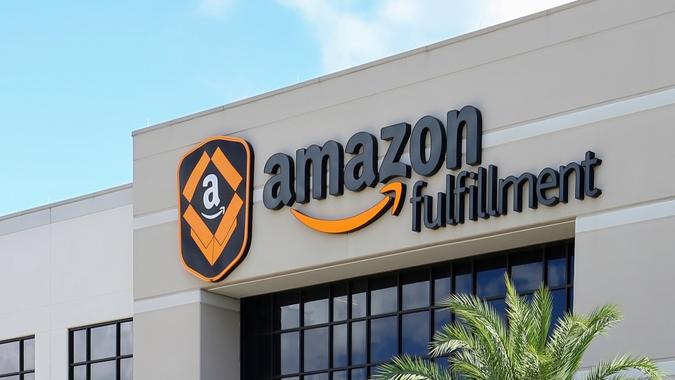 Nineteen of the biggest corporations in the U.S. reportedly paid little or zero federal taxes last year, despite making billions of dollars in a reinvigorated U.S. economy. According to a new report of financial filings by the Center for American Progress (CAP) provided exclusively to Axios, a few companies even managed to drive their tax rate below zero, essentially getting a refund.

Discover: 20 Genius Things Mark Cuban Says To Do With Your Money
More: Target, Amazon and 4 More Retailers That Will Reward You for Turning In Your Old Stuff

Companies’ tax returns are private, but publicly traded corporations are required to file financial reports that include federal income tax expense. The study focused on Fortune 100 corporations with effective tax rates of less than 10%, or less than half the federal statutory rate.

Below is the list of the 19 American corporations that paid under 10% in federal taxes last year and their corresponding effective tax rates, per the CAP study.

2017’s Tax Cuts and Jobs Act — passed by the Republican Congress, and signed into law by former President Trump — reduced the federal statutory corporate tax rate to 21% from 35%. However, many other legal tax deductions, exemptions, deferments and loopholes exist. The CARES Act, enacted in 2020, provided tax breaks as well.

Some of the companies in question have been quick to point out that they are following current tax codes, have used available government supported regulations and are acting lawfully to provide the best service possible to their customers.

See: POLL: What Do You Think of Elon Musk Buying Twitter?
Find: This 1967 Law Could Prevent Florida From Dissolving Disney’s Special Tax District

In response to Axios, when asked for comment on the CAP study, Ford Motor Co. spokesman Ian Thibodeau said, “Ford pays all the taxes it owes in every jurisdiction in which it operates — in the U.S., at the state and local level, and abroad.” Meanwhile, a MetLife Inc. spokesperson claimed that the company’s tax credits were used through spending on government-assisted affordable housing and clean energy community programs.