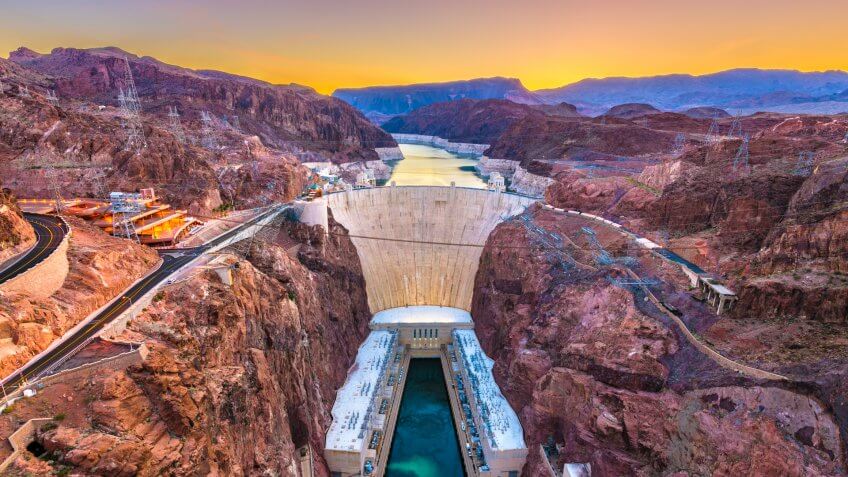 Buried somewhere between ending slavery and ensuring a woman’s right to vote is one of the most overlooked amendments to our constitution: the 16th. That would be the one that created the instrument by which the federal government has funded everything from the Manhattan Project to the Hoover Dam — the income tax.

And the income tax has had a long history, with the highest marginal rate oscillating up and down depending on the party that was in power at the time or what crisis the country had been facing. At times the “tax the rich” approach has taken hold, while at others the rich have managed to buck paying higher tax rates and cut the top rate significantly. The end result has been a top tax bracket that has ranged from under 10% to over 90% since its inception, and examining how it rises and falls across different eras can be a fascinating filter through which to view our nation’s history.

So, here’s a look at the highest federal income tax rate through the years, from 1913 to today. 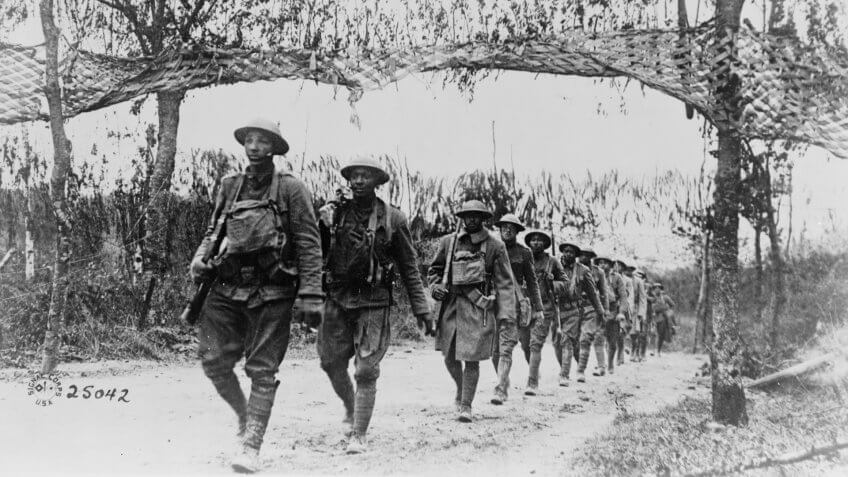 The earliest versions of the income tax were extremely modest by today’s standards, with minimal rates to reflect the laissez-faire economic attitudes of the times. Prior to the existence of programs like Social Security and Medicare, the federal government could get by on less. However, that came to an end in 1917 with America’s entrance into World War I and the passage of the War Revenue Act of 1917. 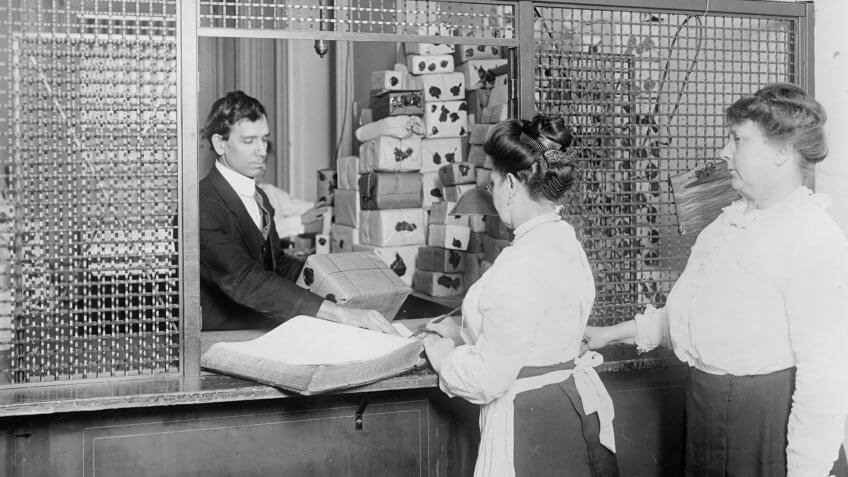 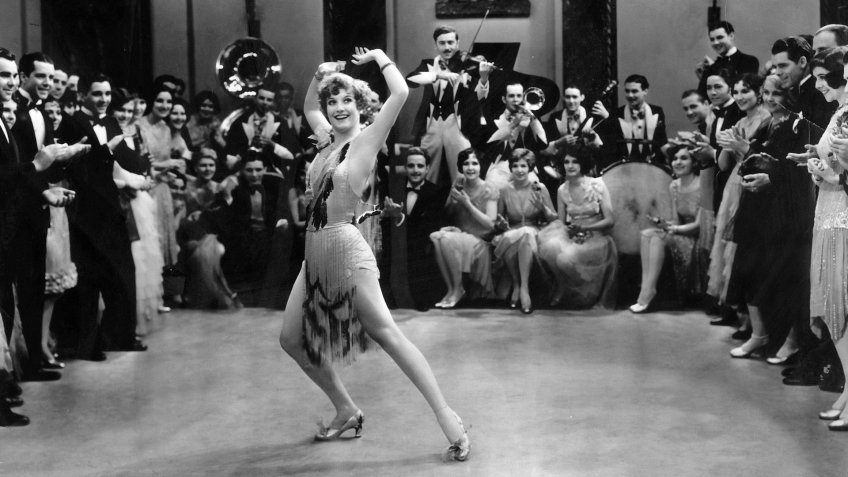 The Roaring Twenties was a decade of prosperity and luxury, with the era’s richest people finding they could make easy money in the booming stock market. The politics of the era also trended towards the sort of conservative, small-government ideals that were en vogue during the Gilded Era. 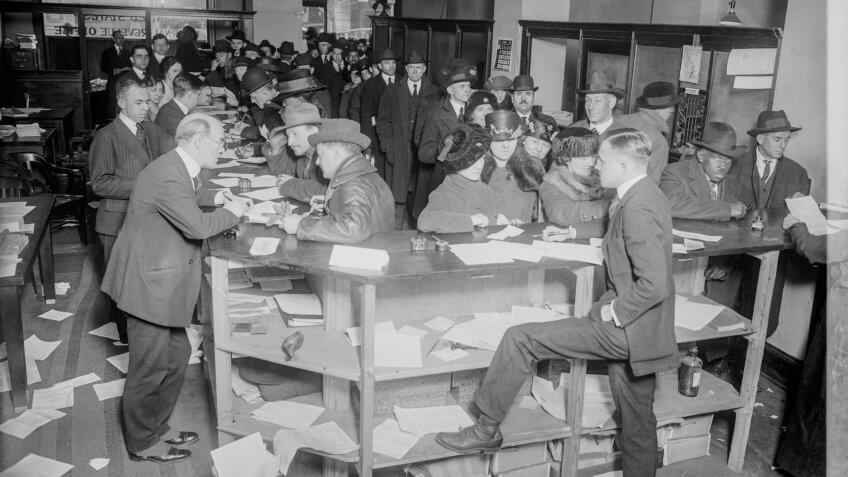 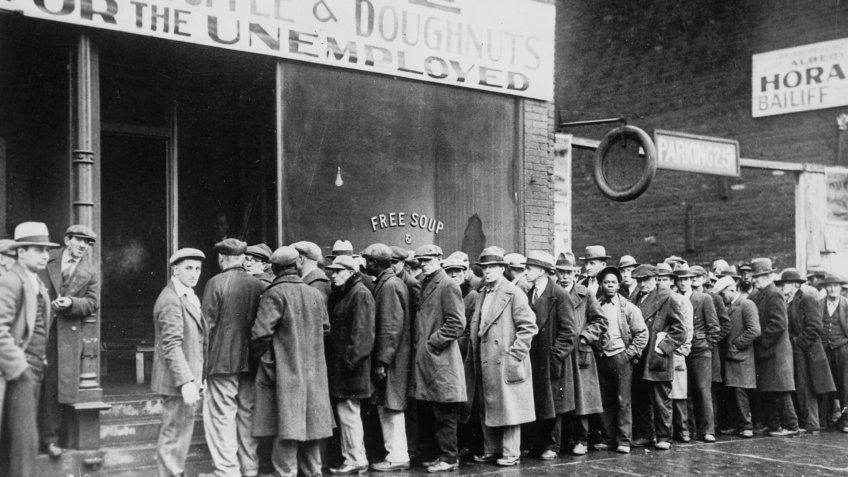 The stock market crash of 1929 brought the Roaring Twenties to an abrupt, violent end. The Great Depression prompted a vigorous debate over the role of the federal government, one that President Franklin Delano Roosevelt would eventually win. The New Deal meant enormous levels of government spending focused on stimulating the economy and getting Americans back to work. 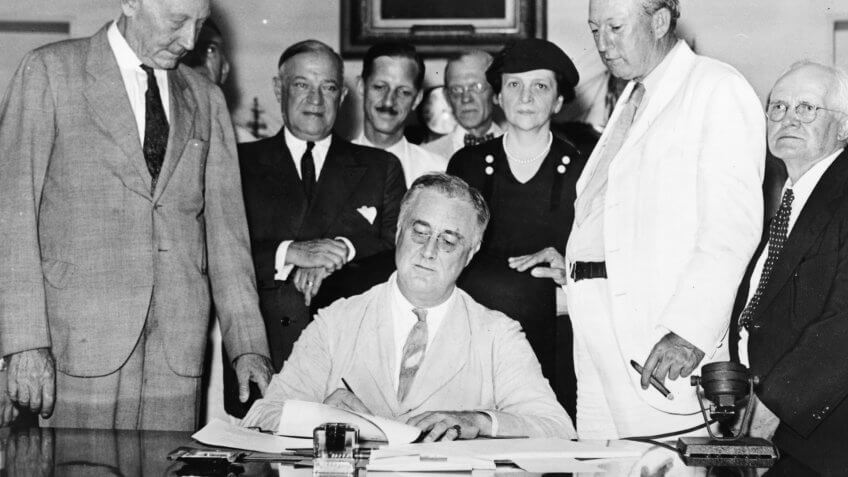 Many of the social programs Americans view as absolutely essential today — most notably the Federal Deposit Insurance Corporation and Social Security — were born out of this era. That meant that the size of the government would have to expand, and the tax rates expanded with it. In 1932, the top tax rate nearly tripled from 25% to 63%. Then, in 1936, it jumped again to 79%. 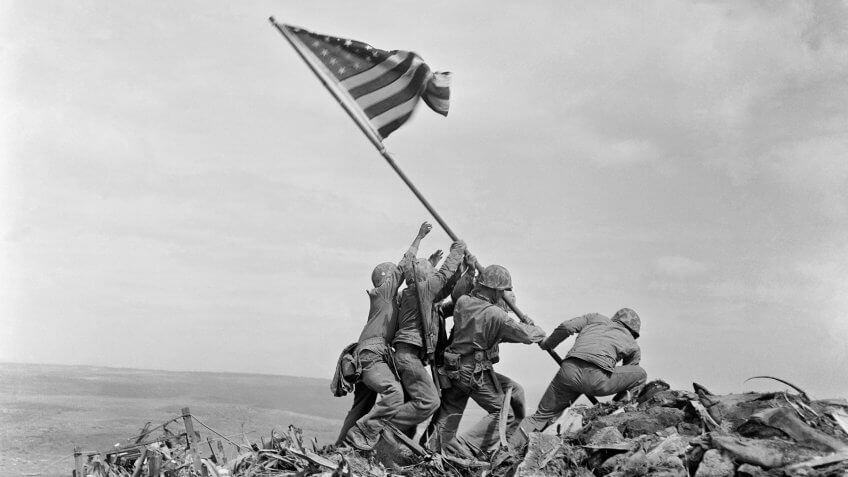 While it only lasted the first half of the decade, World War II is clearly the defining event of the 1940s. The massive effort placed into mobilization and building the arsenal of democracy was costly, making the spending in the New Deal look paltry by comparison. And even after the surrender of Japan, the U.S.’s new position on the global stage would mean even more costs for things like the Marshall Program.

How Does Yours Compare? The Average Tax Bill in Each State 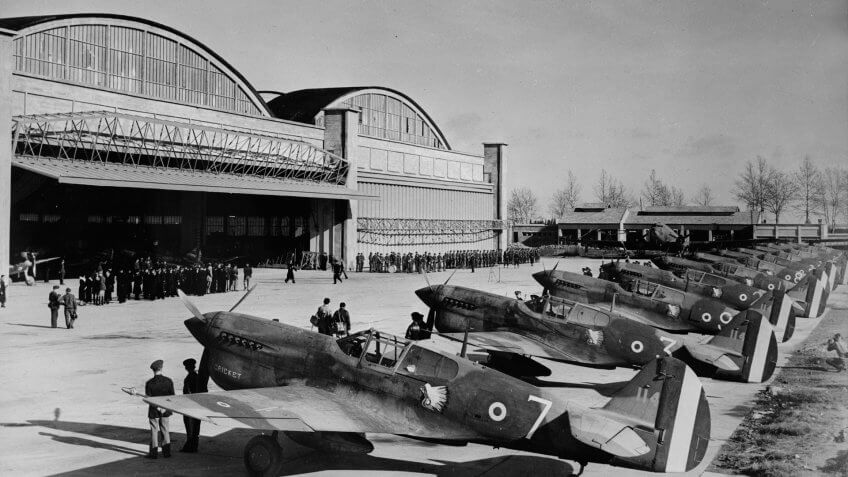 The 1940s were a time of great peril to the very concept of liberal democracy, so it’s perhaps not surprising that it was also the period during which the top tax rate hit its highest point. The final two years of World War II — 1944 and 1945 — saw a top tax rate of 94% on income over $200,000, the equivalent of just under $3 million today. 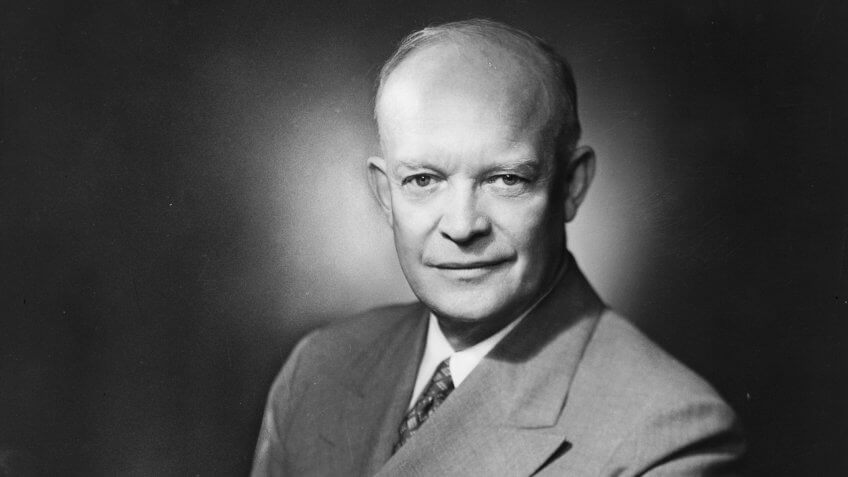 The 1950s saw Republican Dwight D. Eisenhower oversee a fast-growing post-war economy and built the highway system even as the Cold War began to heat up. 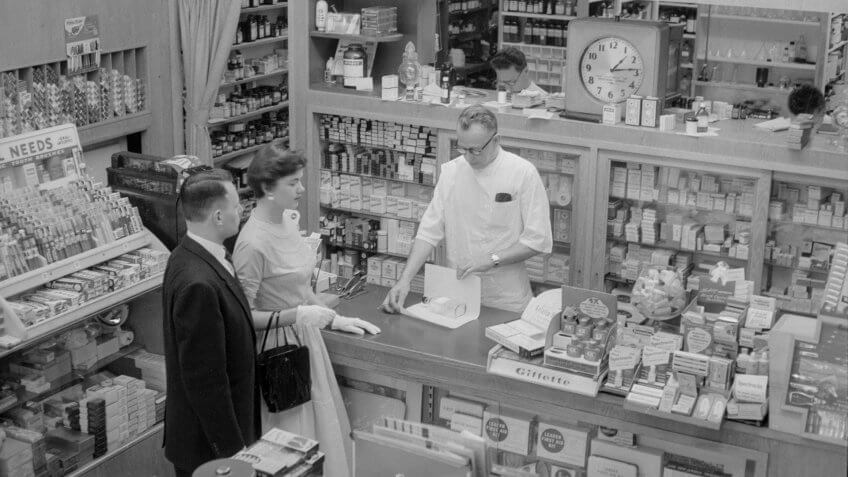 One might have expected a rapid scaling back of the highest tax brackets once the war was over, but the sky-high tax rates of the 1940s carried right on into the 1950s. The top tax rate for most of the decade was a whopping 91%. 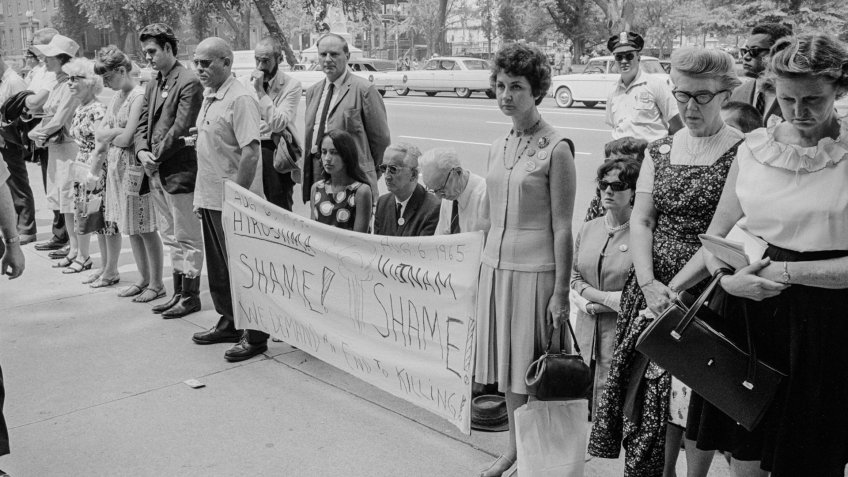 The 1960s remain one of the most turbulent decades in American history, though that mostly just applies to its second half. The early 1960s and the Kennedy administration were filled with hope, but the horror of the Vietnam War and frustration about American involvement ultimately proved one of the more divisive issues in the history of American politics. 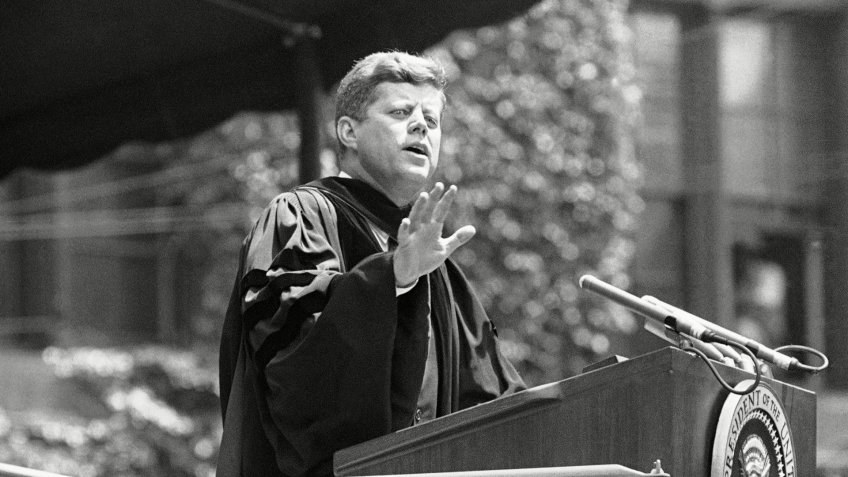 One of the major accomplishments for the Kennedy administration was a major tax cut that finally brought the top rate under 80% — a threshold that hasn’t been cleared since. However, the combined costs of Lyndon Johnson’s Great Society and the ever-expanding war in Vietnam helped keep the top rate above 70% for the remainder of the decade. 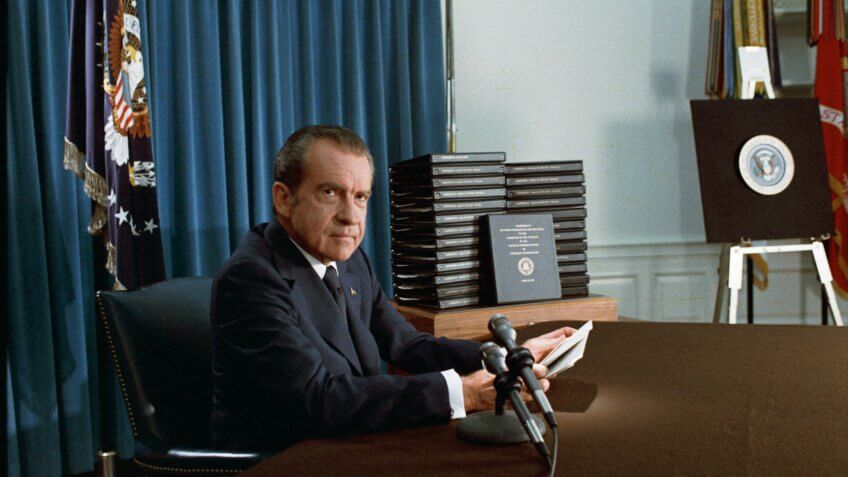 The 1970s were rough for America. The Vietnam War ended in an embarrassing defeat, Richard Nixon was forced out of office in the aftermath of the Watergate investigation and the later years of the decade saw a stagnant economy and energy crisis. 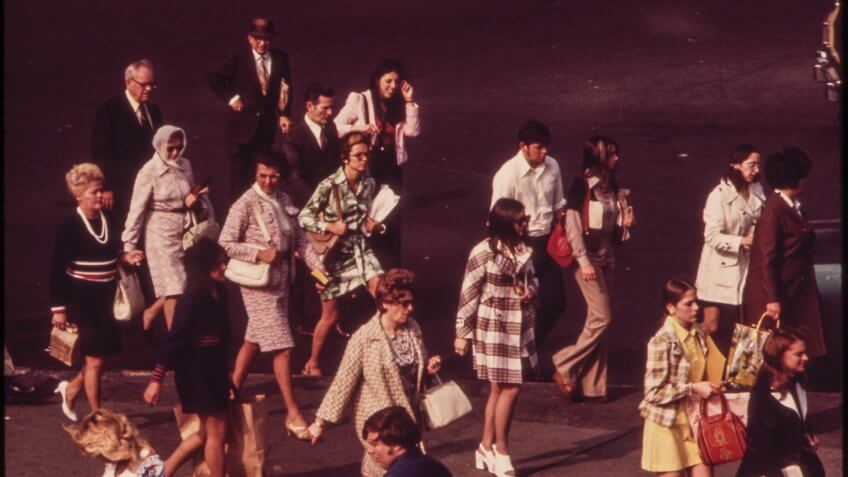 For a decade of such incredibly turbulent politics, the 1970s were remarkably stable from the perspective of its top tax rate. From 1971-1980, the top rate held steady at 70%. 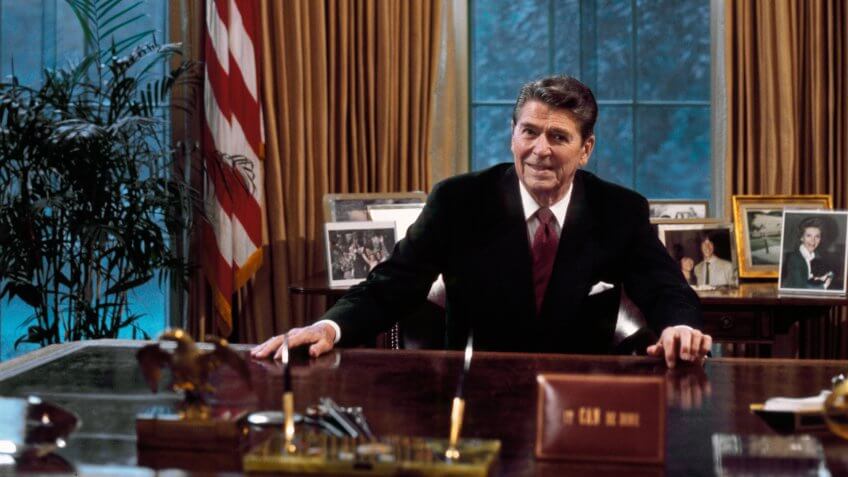 The early 1980s were hard economic times, with high levels of both unemployment and inflation crippling growth. However, the election of Ronald Reagan in 1980 proved a pivotal moment and launched a new era of small government and supply-side economics. 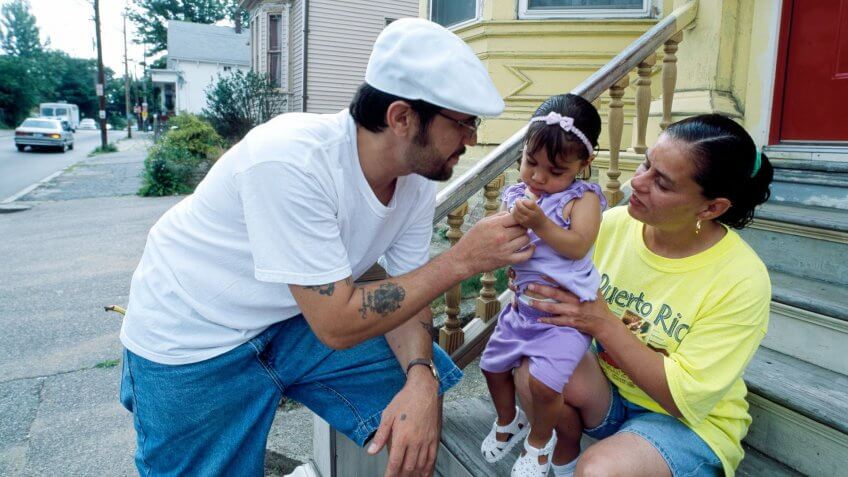 While rates started dropping under President John F. Kennedy, the current era really began in earnest under President Reagan. After 62 years where the top tax bracket paid at least 70%, it dropped to 69.13% for 1980 and then again to 50% with the Economy Recovery Tax Act of 1981. More cuts would come later, with the top rate falling to 28% by the end of the decade — the lowest rate since that 15% level in 1916. 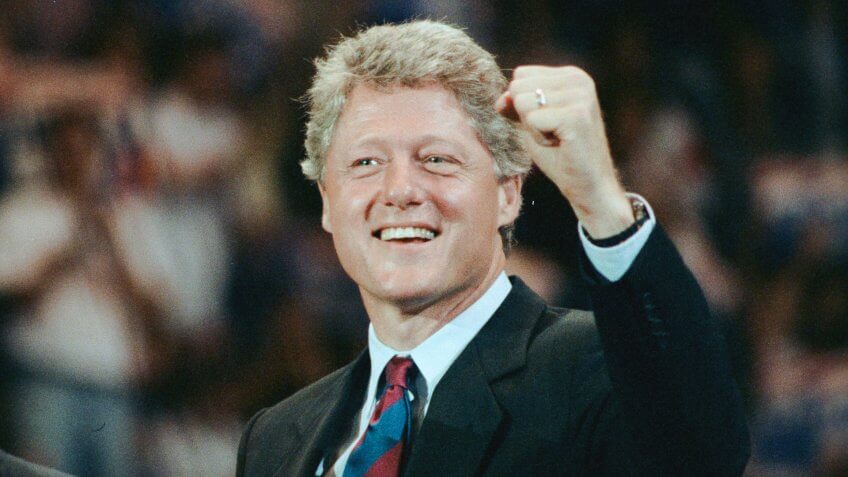 The 1990s opened with a recession that ultimately proved the undoing of the Reagan Era. Then, in 1993, Reagan’s former vice president — George H.W. Bush — lost his reelection campaign to then-Arkansas governor Bill Clinton. From there, the rise of the internet helped fuel a massive economic boom through the end of the decade. 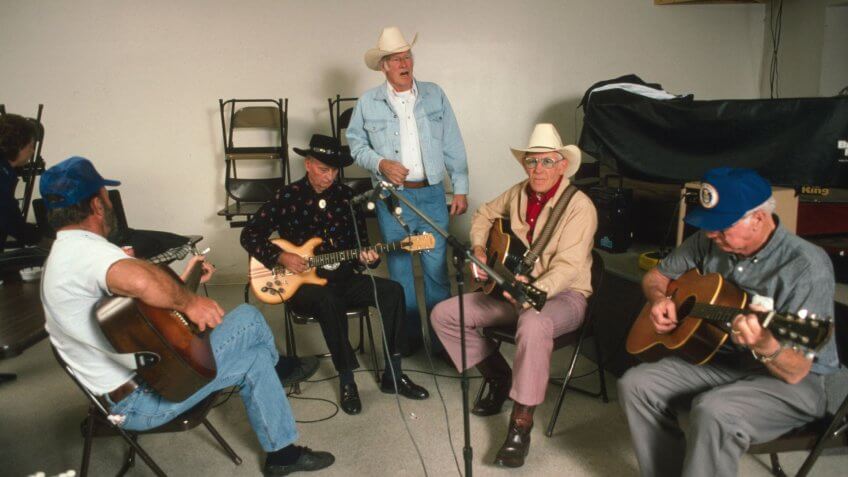 The 28% rate wasn’t long for this world. It edged up to 31% for 1991 and 1992 — the first time the highest income tax rate increased over the prior year since 1952. But the era’s tax rate was really set with the Omnibus Budget Reconciliation Act of 1993. Looking to trim deficits, it boosted the top tax rate to 39.6%, where it stayed through the end of the decade. 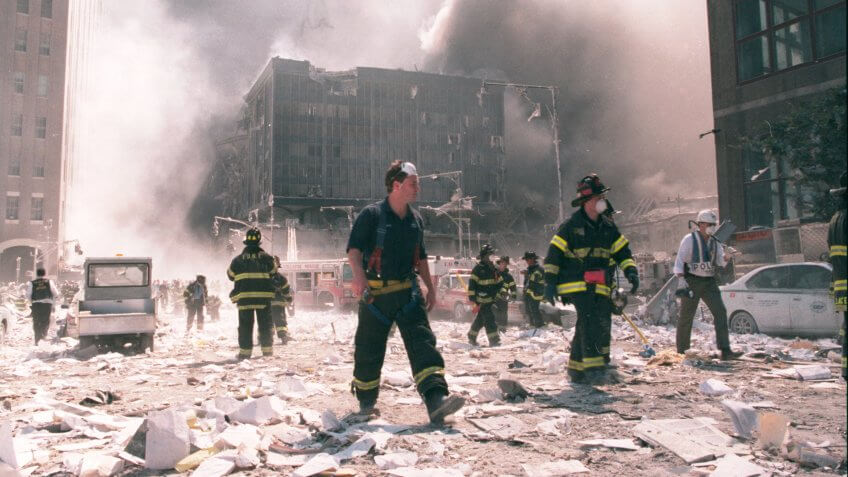 The 2000s came to be defined by the presidency of George W. Bush and the twin wars in Iraq and Afghanistan in the aftermath of 9/11. What’s more, the end of the decade brought on the housing crisis that sent the economy into a tailspin. 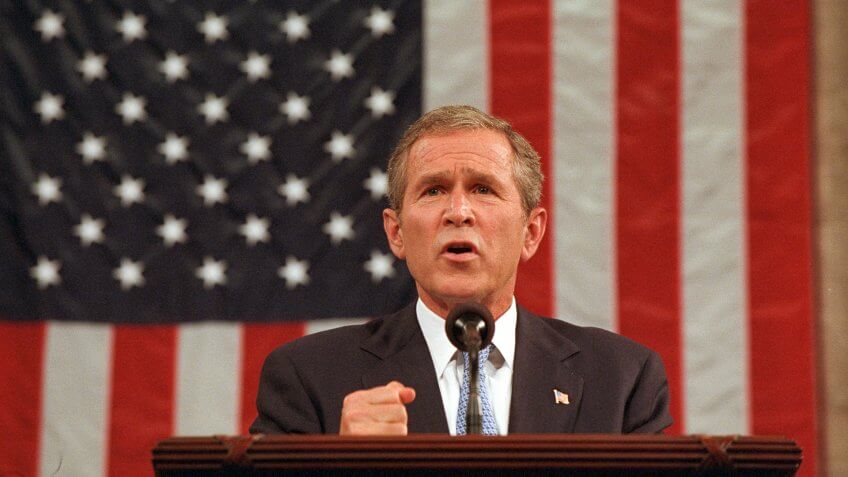 It’s easy to forget given what happened later in the year, but the early stages of the second Bush administration were defined by the huge tax cut it passed in 2001. That trimmed the top rate down to 35% by 2003, where it would stay for the rest of the decade. 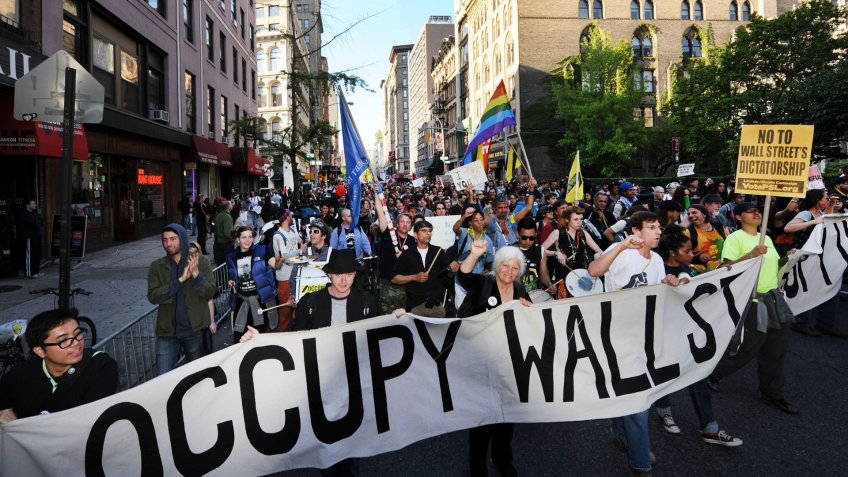 The current decade has proven to be a wild one. Beginning in the midst of the Great Recession and some of the worst economic conditions to hit the country since the Great Depression, the decade has tracked a long, slow, consistent recovery. This has gradually given way to today’s booming economy. 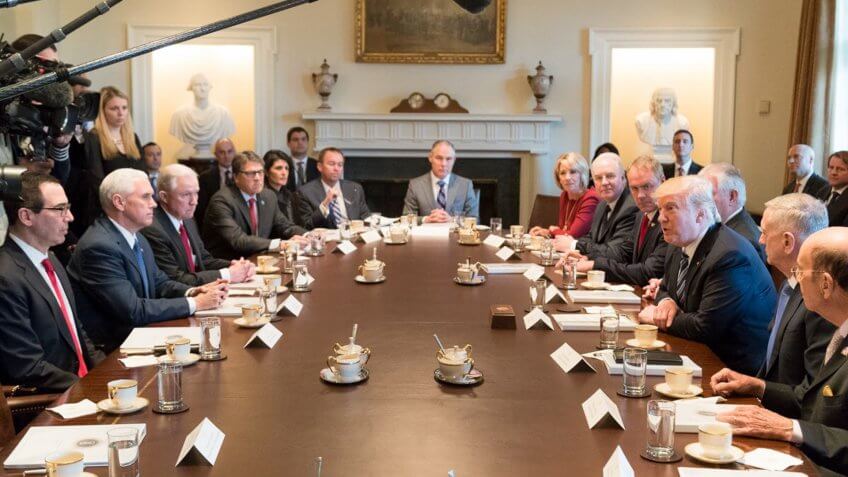 Debates over taxes have continued throughout the decade. The Bush tax cuts ended after 10 years, expiring in 2012. And after an acrimonious debate, a compromise was reached where the top tax rate returned to 39.6% while the other cuts were made permanent. That didn’t last long, though, as Republicans passed another major tax cut in 2017 that brought the top rate down to 37% beginning with the 2018 tax year.

Click through to see the most (and least) tax-friendly cities in America. 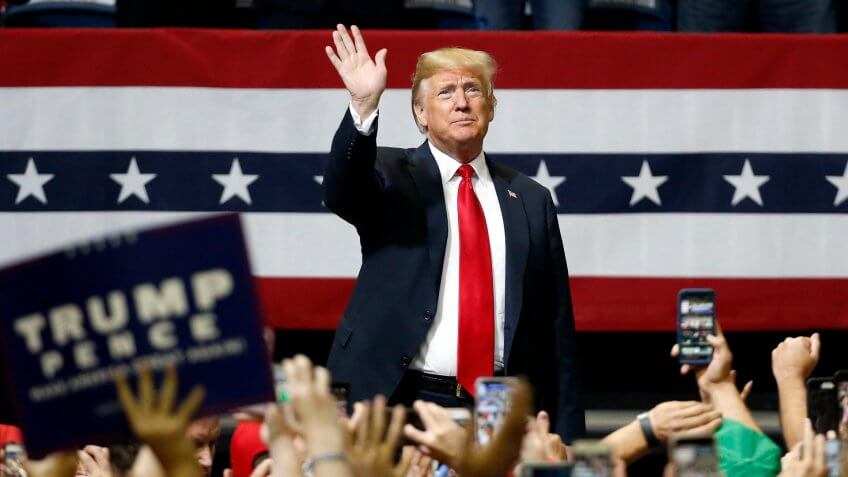 Richard Branson, Donald Trump and 8 Millionaires Who Got Out of

Learn how these millionaires managed to pay lower tax bills.

GOBankingRates > Taxes > Tax Laws > Then and Now: The Top Tax Rates Over Time