Taxes affect just about every facet of your life, even if you don’t realize it. Learning the different types of taxes you pay can help you understand the true cost of purchases and ensure you make the right deductions on your federal income taxes.

The federal government and most state governments impose taxes on the income you earn during the year — just because you earned it. These taxes hit not only your wages, salaries and bonuses but also side hustles, gambling income, interest income and even bartering income. For example, if you’re a car mechanic and you agree to fix a person’s car in exchange for them doing plumbing work on your house that’s worth $500, you must pay income taxes on $500.

Income taxes also include capital gains taxes. These are taxes levied on income earned from buying and selling capital assets, like real estate or stocks. If you hold the capital assets for a year or less, any gains are taxed at the same rates as ordinary income on your federal income taxes. If, however, you hold the property for more than one year, you pay the lower capital gains rates, which are in most cases a maximum of 20 percent.

Payroll taxes are another federal tax that is imposed on the income you earn like wages and bonuses. The payroll tax is made of two separate taxes: the Social Security tax and the Medicare tax. The Social Security tax is 12.4 percent, but it only applies to a maximum amount of earned income each year known as the contribution and benefit base, which is $128,400 as of 2018. The Medicare tax is 2.9 percent and applies to all earned income. Each tax is split by the employer and the employee. If you’re self-employed, you pay it all.

Property taxes are usually levied by state and local governments. These taxes include both taxes on real estate, such as your home or an office building, and personal property, such as your car. But, sometimes different rates apply to different assets.

Learn: How Much You’re Really Paying in Property Taxes

Estate taxes are taxes charged against the estates of people after they pass. The current federal estate tax exemption is $11.18 million, meaning very few people have to worry about filing estate taxes. However, several states have estate tax exemptions that are smaller or impose an inheritance tax — which is a tax that is levied when you inherit property from someone.

Unlike an income tax where you pay taxes as you earn money, consumption taxes apply when you spend money. Sales tax is a common type of consumption tax, which increases the cost to purchase items. Excise taxes are similar, except that they apply to very specific items, such as a fuel tax on gasoline. See the states with no sales tax.

Why You Must Pay Taxes

Click through to learn how much money you would have if you never paid taxes. 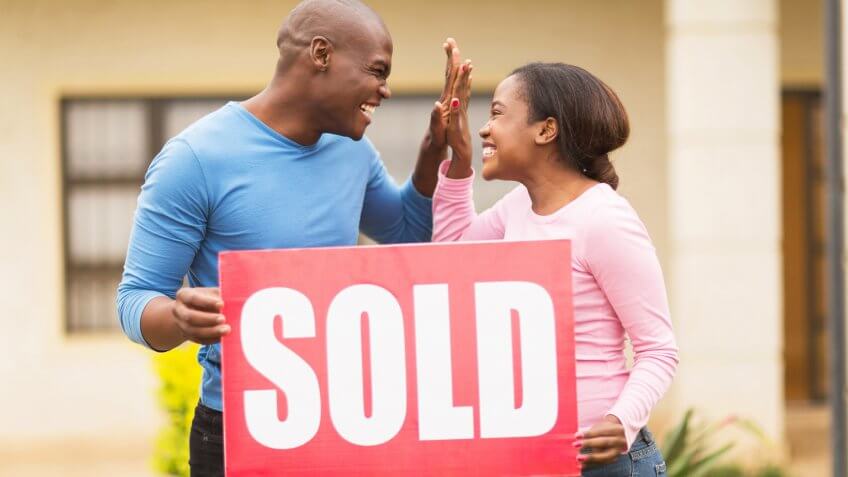