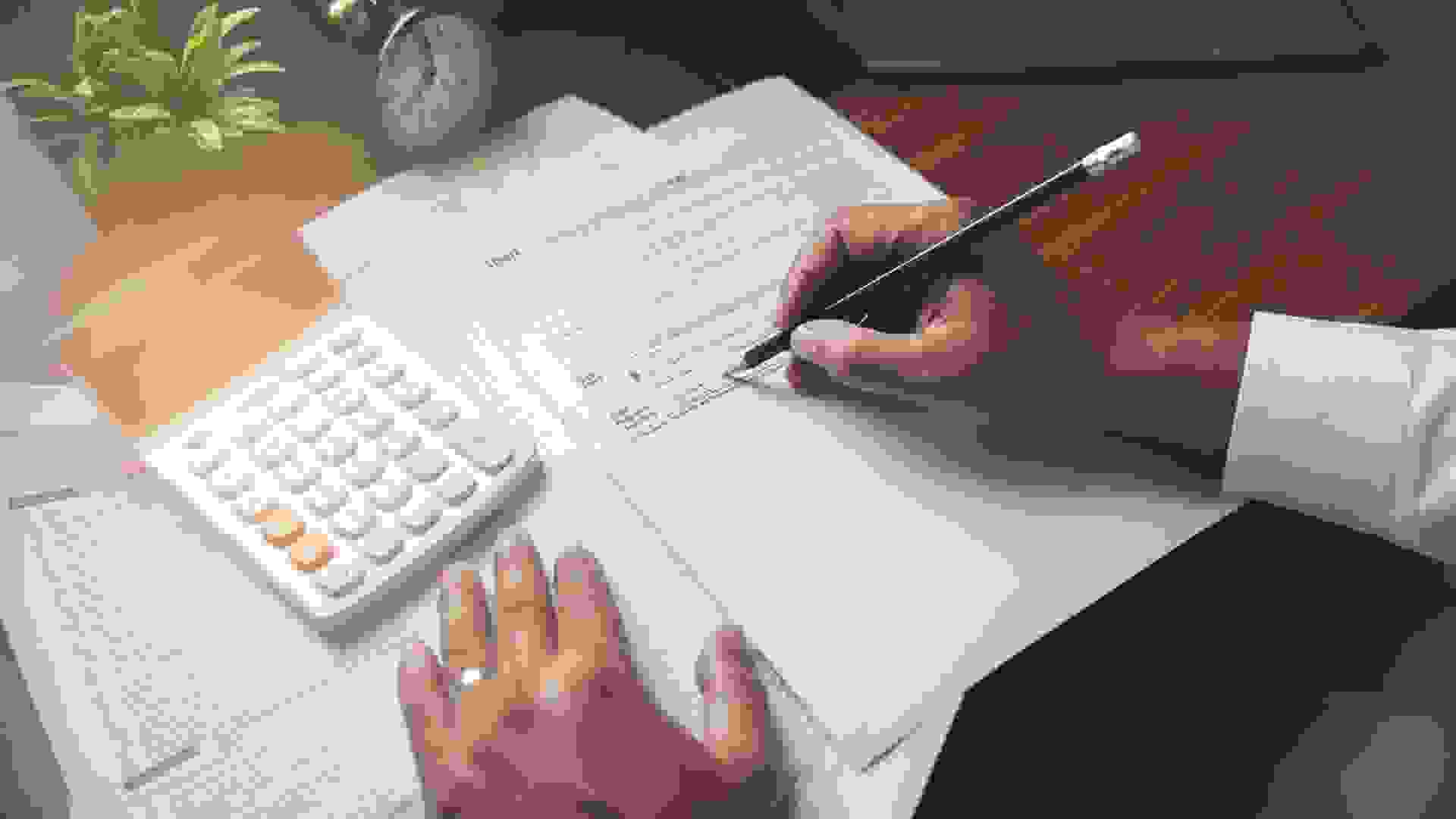 As the country scrambles to dig out its expense receipts, gather together its W-9 forms and salivate over those big, juicy refunds, the annual ritual of grumbling about taxes is now off to the races.

See: Why You Should Line Up a Tax Preparer Now — and What Paperwork You’ll Need
Find: Tax Prep 2022: AARP Offers Free Assistance — What Documents Will You Need To Provide?

Instead of complaining, you can lighten the mood by diving into some of the odder and more interesting curiosities surrounding the unimaginably massive and impossibly complicated American system of taxation. Some facts have to do with the sheer size of the system and the gargantuan mountains of money that change hands through taxation. Others deal with the system’s history. Here’s a rundown of the oddest and most interesting facts, figures, trivia and statistics about taxes in the United States. The Income Tax Dates Back to the Civil War…

Abraham Lincoln is remembered and revered for preserving the Union and freeing the slaves. Less is mentioned about the fact that Honest Abe is responsible for the first national income tax. Lincoln first levied the tax in 1861 to pay for the Civil War. It took the form of a 3% flat tax for anyone earning more than $800 a year, about $18,000 in today’s money. He could only tax the Northern states, the system was clumsy and inefficient, and the revenue was difficult to collect. Taxation methods improved throughout the war and what became the Revenue Act of 1864 survived a Supreme Court challenge before Congress repealed the income tax in 1872.

Read: The Best and Worst States for Taxes, Ranked …But It’s a 20th-Century Phenomenon

A little more than 20 years later in 1894, Congress reestablished the income tax, but this time, it was struck down by a divided Supreme Court. In 1909, progressives rekindled the concept of a national income tax and the movement gained steam across the cash-strapped states that continued to be added to the ever-growing country. On Feb. 25, 1913, the 16th Amendment was made official and the era of the permanent federal income tax was born. That first year, less than 1% of the population paid income tax at the rate of about 1% of their income.

Find Out: Most Popular Things To Do With Your Tax Refund — and How To Do It Smarter Because it’s constantly changing, evolving and being amended, it’s really not even possible to calculate just how long the U.S. tax code is, but it’s long — and it keeps getting longer. In 1955, the IRS code contained roughly 409,000 words, according to a Tax Foundation analysis from 2016. By 1985, 30 years later, it had doubled to more than 1 million words. It doubled again 30 more years after that to more than 2.5 million words by the time of the Tax Foundation study in the mid-2010s.

By 2019, Americans were spending 7.86 billion combined hours complying with the tax code, according to the National Taxpayers Union Foundation, learning about laws, filling out forms, keeping records, submitting paperwork, etc. The effort consumed an average of $270.9 billion in lost labor. More Than 100 Million Filers Get Thousands of Dollars Back

Did You Know: This Is Where Your Tax Dollars Actually Go Most, but Not All States Double Dip

Depending on where you live, you’re likely taxed twice every year on the same money earned. That’s because people in most states pay one federal income tax and one state income tax. In some states like California, Hawaii and New Jersey, crushing double-digit state tax rates add a significant burden to the average tax obligation. Most states charge a much lower rate of 3%-6%. Seven states, however — Alaska, Florida, Nevada, South Dakota, Texas, Washington and Wyoming — don’t levy any state income tax at all. Two others, Tennessee and New Hampshire, tax investment income but not standard income. 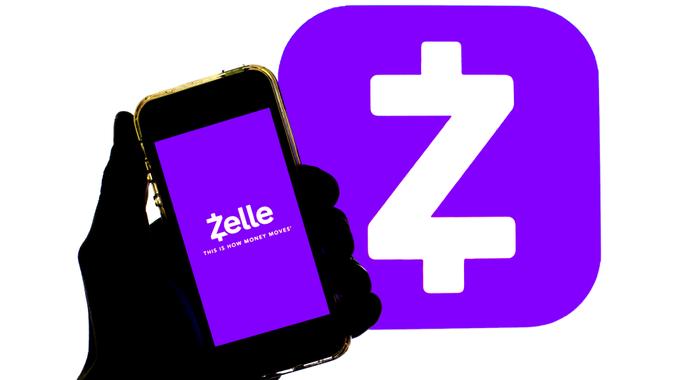 How To Avoid Accidentally Paying Tax on Money Received through Zelle

This platform works a bit differently than PayPal or Venmo.