Taxes 2022: Americans May Owe Big on Unemployment Payments if They Didn’t Withhold Taxes 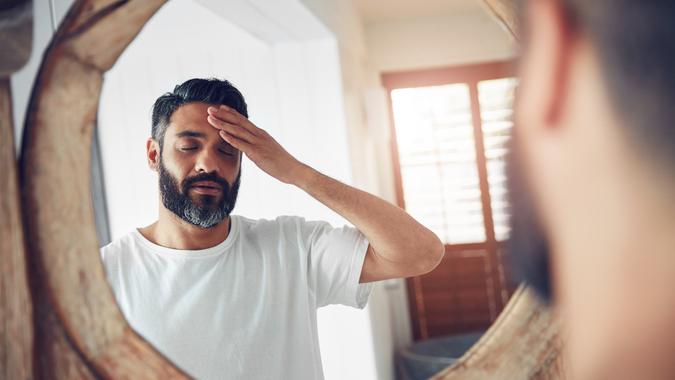 Did you collect unemployment benefits in 2021? You may owe the IRS this tax season. Unemployment income is viewed as taxable income by the federal government and most states.

See: 22 Side Gigs That Can Make You Richer Than a Full-Time Job
Compare: 9 Best Small Business Ideas To Make Money From Home

States do offer the option to withhold tax at a standard rate of 10%, CNBC noted. “On average, only 40% of people withheld their taxes, and 60% didn’t withhold at all,” Stettner said.

If you do receive unemployment compensation, the IRS says you may also be required to make quarterly estimated tax payments.

You may also have to pay state taxes on unemployment pay unless you live in a state that waives unemployment income taxes, CNET reported. Those states include:

Find: 5 Presidents Who Raised Taxes the Most, and 5 Who Lowered Them

While this was about the same in 2020, the American Rescue Plan Act of 2021 authorized individual taxpayers to exclude up to $10,200 of unemployment income they received in 2020. Because of this, CNBC reported that millions of people didn’t owe any tax on their 2020 benefits or owed a lesser amount.

If you received unemployment income in 2021, you should have gotten Form 1099-G which shows the exact amount you received, CNET says. This also shows whether or not you chose to withhold taxes and how much was withheld. Be sure to check it out when you file taxes this year.