8 Ways Women Were Affected by the Child Tax Credit 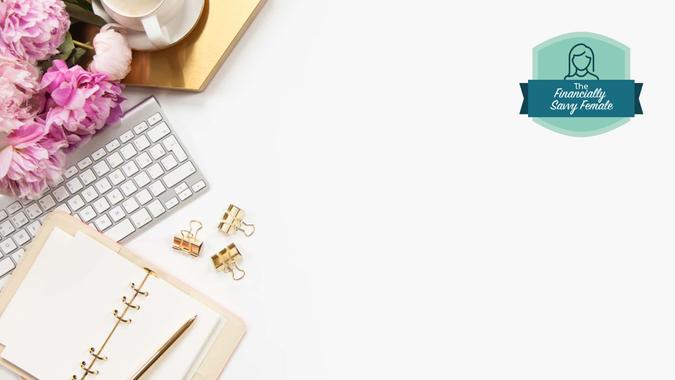 Additionally, lawmakers decided that American families would receive half of the benefit in advance payments of $250 or $300 from July through December 2021. This move was projected to lift millions of children out of poverty, with an aim to cut it in half, according to an IRS news release from May of last year.

Unfortunately, as of now, the advance Child Tax Credit payments are back to their original amount of $2,000 and no advance payments have been approved for the future. Instead, Americans will be able to claim the credit on their annual tax return next year as they have in the past.

While opponents of these advance payments feared that they would serve as an incentive to discourage work among low-income families, including those with a parent out of work, the Center on Budget and Policy Priorities stated that the payments would result in an anti-poverty effect that would far outweigh any reduction in work that might occur.

Now, after the fact, it’s evident that these advance payments had many positive effects on those receiving them, including mothers struggling to raise children on their own. Here’s how they helped.

Basic Needs Were Able To Be Met

Living on a single income can make it difficult to meet your family’s basic needs, but the additional $250 to $300 each month made these expenses easier to afford.

According to the Center on Budget and Policy Priorities, 91% of families earning less than $35,000 per year — which would include single, divorced or widowed mothers — used their monthly payments for food, clothing, shelter and utilities.

Women and Money: The Complete Guide To Being a Financially Savvy Female

Educational and Fuel Costs Were Easier To Cover

The CBPP also reported that in low-income homes, the payments were used for tuition, books, supplies, after-school programs and transportation to and from school.

Odessa Davis, a Washington D.C. mother of a 12-year-old boy and public school paraeducator, was able to pay for gas and anything her son happened to need for school with the advance payments, according to a January report from NPR.

According to the CBPP, 16% of families with children under five used their payments to fund child care. San Francisco Bay area single mother Jess Hudson told NPR, “It was enough to give me child care help so that I could finish school, so I could get a job, so I can participate in the economy in the ways that I want to do.”

The average monthly payment for a new vehicle as of Q4 in 2021 was $644, and for a used vehicle it was $488, according to Experian data. The extra $250 to $300 per month could help a mother cover almost half or more of a vehicle payment.

According to CBPP data, 19% of low-income families chose to use their advance Child Tax Credit payments to help cover the cost of their monthly vehicle loan payments.

It Helped Pay Down Debt

Almost everyone has debt, but if you’re solely responsible for providing for your family’s basic needs and paying down debt, it could be financially overwhelming. That’s why 17% of low-income families used the advance payments to pay off debts.

It Allowed Contributions to Savings or Investments

Perhaps mothers were able to cover their family’s basic needs and other monthly bills, but did not have enough left over to be able to contribute to savings or investments. The advance payments allowed 8% of low-income families the ability to start saving or investing for their future.

A wide body of scientific research indicates that participating in recreational activities has a multitude of physical and mental health benefits, including promoting a sense of well-being. Being able to purchase bicycles for the family or other recreational equipment can contribute to a better quality of life.

According to CBPP data, 4% of low-income families used the advance payments to purchase recreational goods for their families.

It Allowed Mothers To Help Others in Need

Though not many low-income families choose to help out family members financially or donate to charity with the advance Child Tax Credit payments, 1% did.

By helping others, it allowed mothers to also help themselves. Giving to others can have positive mental and physical health effects, including lower blood pressure, decreased depression, lower stress levels and increased happiness and satisfaction.