These Cities and States Have the Best Rent Control Laws 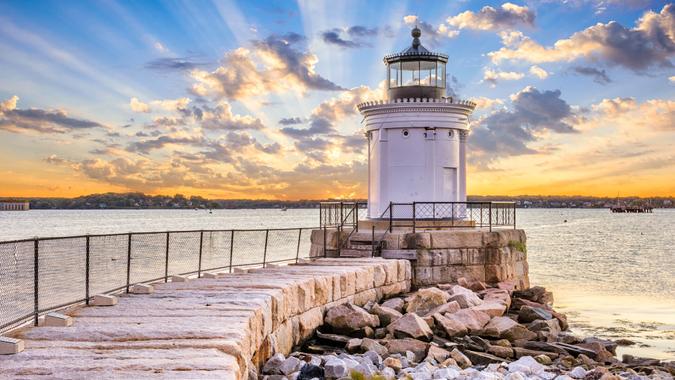 According to research conducted by the National Multifamily Housing Council (NMHC), many major cities across the United States do have rent control laws — even if these laws aren’t fully applicable at a statewide level.

Here’s an overview of several of these cities, and states, with some of the best rent control laws in the U.S.

Here are the cities in Northern California with rent control programs:

The city of Saint Paul, Minnesota approved the Residential Rent Stabilization Ordinance in November 2021. According to the Saint Paul city website, this ordinance limits monthly rent increases to 3% in any 12-month period. This includes when tenant(s) move out. Saint Paul residents also have access to affordable housing through the ordinance and acknowledge property owners’ have a right to a “reasonable return on investment.”

So does Minneapolis also offer rent control? According to NMHC’s data, the other half of the Twin Cities allows its city council to enact rent control.

The state of New York does not offer statewide rent control programs. However, certain cities across the state do have rent control. Here are some of the cities and suburbs where you can find these laws:

View the NMHC’s interactive map for a full list of New York cities and suburbs where rent control laws apply.

New Jersey does not offer statewide rent control law. However, certain county and city laws are in effect, including Randolph and Morristown. View the NMHC’s interactive map for a full list of New Jersey cities and suburbs where rent control laws apply.

Only one city in Maine receives rent control: Portland. According to the City of Portland, the Rent Control Ordinance went into effect on January 1, 2021. This ordinance establishes a base rent of most rental units in Portland to the rent charged in June 2020. The ordinance caps the amount by landlords may increase rent annually and is applicable to both long-term rental units and short-term rental units.

Protections to tenants are also provided under the ordinance, including notice of rent increase and additional notice or payments before evicting certain tenants.

The act is administered by the Rental Accommodations Division (RAD). Title II of the Act is rent stabilization, applying to any non-exempt rental unit. Other parts of the Act, like eviction protections, apply to all District tenants.

Those looking to move to a state with statewide rent control laws can find it by moving to any city in the state of Oregon.

According to the State of Oregon’s Department of Administrative Services, the allowable rent increase percentage is 9.9% for the 2022 calendar year. Previously, it was 9.2% in 2021.

Per SB 608, a 2019 Senate Bill that amended existing laws relating to the termination of residential tenancies and rent increases, the Oregon Office of Economic Analysis calculates and publishes the maximum annual rent increase percentage allowed by the statute ORS 90.323 or ORS 90.600 for the following calendar year.