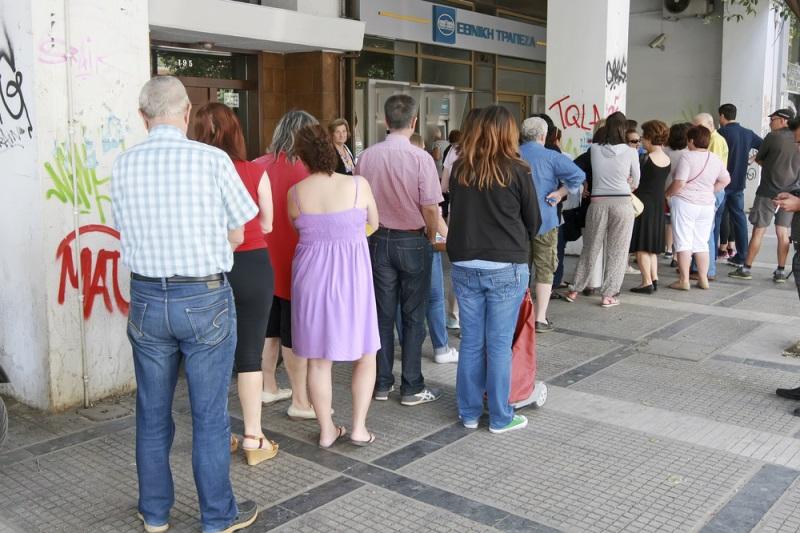 After failing to meet a $1.7 billion debt payoff deadline to the International Monetary Fund on Tuesday, Greece now stands in default with Eurozone financial chiefs, who declined to offer the economically troubled nation any more extensions or bailout money.

The country’s last-ditch attempt at saving itself is a July 5 referendum when it will try and settle with its creditors. If they turn down the request, Greece could find itself ousted from the continent. “If Greece defaults on its debts — a scenario that seems highly possible at this point — it could then be forced to leave the European Union and drop the euro, which is used by 19 E.U. members,” according to Ylan Q. Mui of The Washington Post. “That could send investors into a frenzy, pulling money out of not only Greece but other fragile economies as well.”

Related: 10 Nations That Have Defaulted on Their Debt

Greece’s problems aren’t isolated to its own people and pose some very serious financial problems for other countries across the world. Read on to see how you and other Americans are being affected.

Novice or avid, if you’re an investor, you’ll have felt the shockwaves felt across Wall Street. Due to Greece’s default, U.S. stocks suffered their biggest drop in 2015, according to Heather Long of CNN Money, who reports that the Dow dropped 350 points (nearly 2 percent). The S&P 500 also fell more than 2 percent and the Nasdaq fell 2.4 percent.

2. Future financial investments in Greece will be uncertain.

According to Trevir Nath of Investopedia, “A Greece default would disrupt financial market stability and have a negative impact on the American cash pouring into the European stock market.”

3. It could compromise U.S. exports to Greece.

The U.S. accounts for $276 billion in exports to the Eurozone, according to Investopedia. Last year, Greece purchased $773.2 million in goods from America, noted Alexander Kaufman on The Huffington Post. (Exports from the U.S. to Europe are about $470 billion a year.) If Greece leaves Europe, the effects on import-export will be felt stateside. “If the Greek crisis is prolonged, a flight-to-safety in U.S. Treasury bonds could bolster the dollar, crimping exports and economic growth,” wrote Mui.

This prediction was made a few years ago when Greece entered its recession, but with its default today, it seems even more likely. With next to zero money for Greeks to spend on American goods and imports, American workers for companies producing those goods in the U.S. could experience job losses, according to ABC.

5. U.S. business dealings with the Eurozone will become more problematic.

With a potential increase to the U.S. dollar in reaction to the Greek crisis, Greece and other countries may not be able to afford to conduct business with the United States. “Further Greek turmoil could cause a relative appreciation to the already strong U.S. dollar, which, combined with soaring interest rates in Europe, could make U.S. exports more expensive and unattainable to EU member states,” wrote Nath.

6. The U.S. credit market could be impacted.

Kaufman also wrote that a Greek default and an imminent exit from the European Union could mean that the nation ceases using Euro currency — and this could shake up global credit markets, causing interest rates to spike.

Because of the above shakeup to financial markets across the world, Greece could force the Federal Reserve to delay increasing interest rates, wrote Jeffry Bartash for MarketWatch. “The central bank had been expected to act as early as September, but an ongoing Greek crisis could unnerve American investors, businesses and consumers,” Bartash noted. He quoted Michael Moran, chief economist at Daiwa Capital Markets America: “The biggest effect [on the U.S.] would be market turmoil.”

Keep Reading: Which Country Has the Highest Interest Rates?

8. The U.S. will feel the fallout from other countries affected by the crisis.

“A rapid outflow of capital could in turn destabilize countries such as Spain and Italy,” wrote Mui. “If that were to happen, a tidal wave of panic would wash over Europe and spill over into the United States.”

According to CNN Money, after today’s default, Greece’s stock market and banks were closed to prevent money from leaving the country. Emergency loans were frozen and Greek citizens were limited to withdrawing only $66 per day from ATMs and branch locations. Worse yet, under credit controls, Greeks “cannot send money abroad or make international payments without special permission,” a move which could prevent a steady cash flow to the U.S. and vice versa, noted Elena Becatoros and Raf Casert for AOL.

Economic turnarounds take a long time: Greece has been in a recession for five years, and in the U.S., we’re still feeling the effects of the mortgage crisis that saw its lowest point more than six years ago. But as we still look to recover from our country’s own financial worries, Greek’s ongoing debt woes only make it harder for the U.S. “Economists say the Greek crisis would certainly be a roadblock for the U.S. economic recovery and a setback for the global economy,” noted Mui. 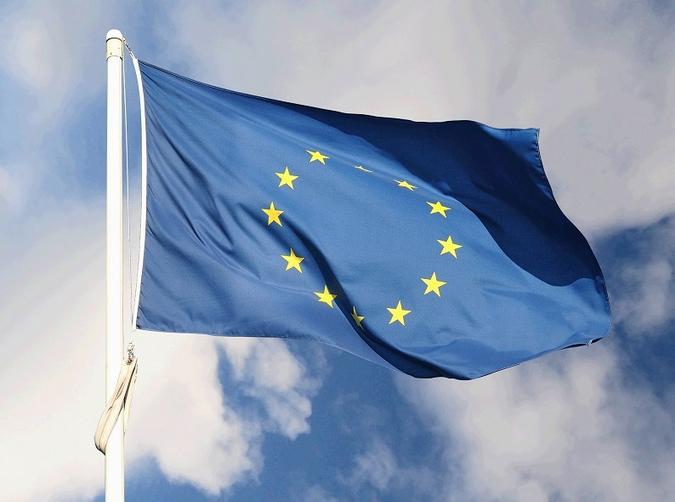 How the Euro Financial Crisis Hurts Your Wallet