Secure Act 2.0: How Women’s Financial Security Will be Impacted by the New Legislation 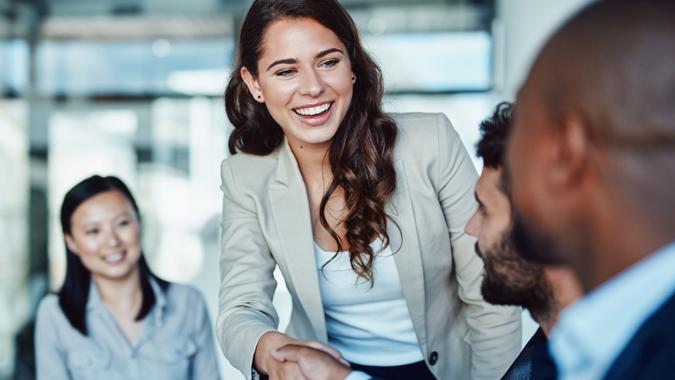 The U.S. House’s approval of Secure Act 2.0 should benefit all retirees if the bill gets signed into law, but it could give a particular lift to women, who were disproportionately impacted by the COVID-19 pandemic.

The bill — full name: the Securing a Strong Retirement Act — passed the House in late March by a vote of 414-5 and must now be approved by the Senate, CNBC reported. It expands upon the first Secure Act, which was passed in 2019.

Among the new provisions is a requirement that employers automatically enroll eligible workers in 401(k) plans at a rate of 3% of pretax salary, which would increase annually until the employee contributes 10% of their pay. Secure Act 2.0 also would make changes to how much savers can contribute if they’re near retirement, and when retirees need to withdraw money from their accounts.

To understand how these changes might impact women, it’s helpful to understand the challenges they face in retirement compared with men. In a recent column for The Hill, Cindy Hounsell — president of the Women’s Institute for a Secure Retirement (WISER) — noted that on average, women have less income in retirement than men. Moreover, only about one in three women (31%) are saving for retirement, according to a survey from TIAA.

“The pandemic has exacerbated this problem,” Hounsell wrote. “Between February 2020 and January 2022, nearly 2 million women left the workforce to care for a loved one. The lost wages and savings for many of them will be difficult, if not impossible, to make up.”

The advantage Hounsell sees is that it lets people continue working well into their 70s to catch up on retirement savings — a particular benefit for women who had to leave the workforce during COVID and were unable to contribute to retirement accounts.

Another benefit of Secure 2.0, she said, is a student loan provision designed to help Americans saddled with debt save for retirement. Many borrowers are young women who have had to choose between loan repayments and retirement contributions. Secure 2.0 would let employers match an employee’s 401(k) account based on their student loan repayments.

Secure 2.0 would also provide a tax credit for small employers that make military spouses eligible for their retirement plans within two months of hire, provide a matching or non-elective contribution to the plan and ensure spouses are 100% vested in all employer contributions within the same time frame. This would benefit women as well because they represent the majority of military spouses, per Hounsell.

See: POLL: Does April’s Stock Market Dip Concern You?
Find: 53% of Women Plan To Quit Their Jobs in the Next Two Years Due to Burnout

Finally, Secure 2.0 would help alleviate a major concern for many women — outliving their savings — by making it easier for employers to offer a later annuity payout option in a 401(k) or similar plan. Because women typically outlive men, they would be able to choose a source of income that will be available later in life.