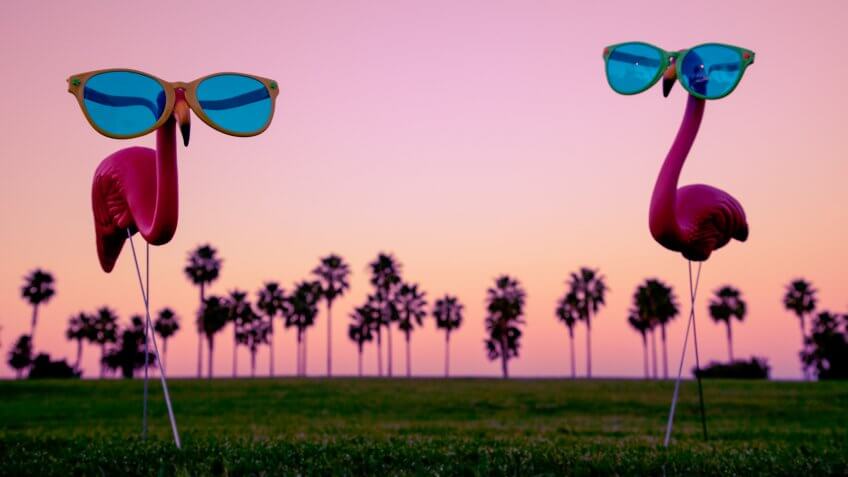 Florida and Arizona. The Sunshine State and the Grand Canyon State. With their warm weather, plentiful cheap housing options and natural scenery, both states have earned strong reputations as popular destinations for Americans relocating in retirement.

But which of these titans of retirement is truly the better choice? To help address that question, GOBankingRates conducted a study comparing Arizona and Florida in terms of which state offers the most beneficial features for American retirees. The report’s criteria included factors such as income, housing prices and affordability, and taxes affecting retirees. Use this data to help decide which state is the best for your retirement. 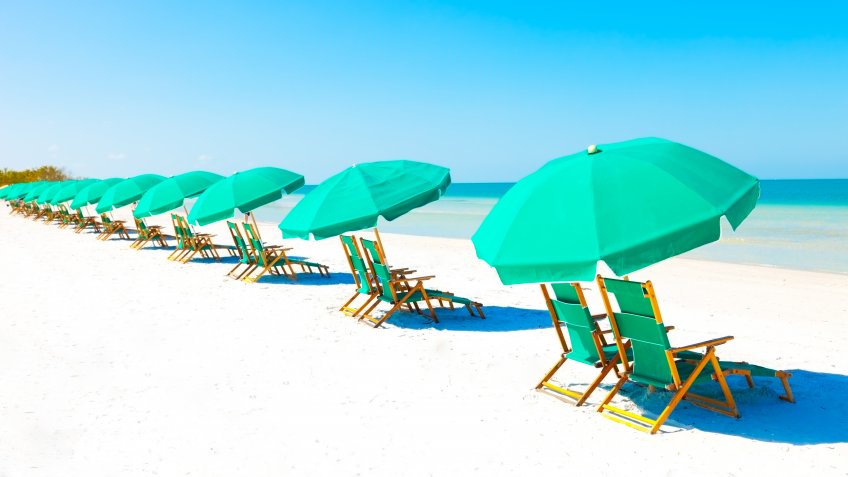 People ages 65 and older earn similar incomes in both Arizona and Florida, though one does beat the other. The mean income for a household aged 65 and older is $56,749 in Florida vs. only $52,558 in Arizona.

In terms of retirement income specifically — such as pensions, 401ks and Social Security — Florida beats Arizona again. In the Sunshine State, the mean retirement income is $28,161 compared to $27,184 in the Grand Canyon State.

See: 20 Best Places to Live on Only a Social Security Check 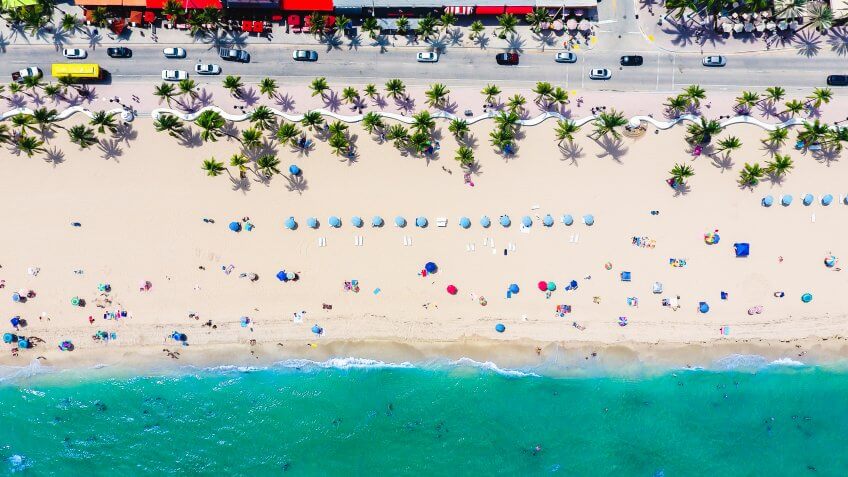 When it comes to the number of residents that are in retirement, Florida emerges as the winner in terms of absolute numbers and proportion of the population. 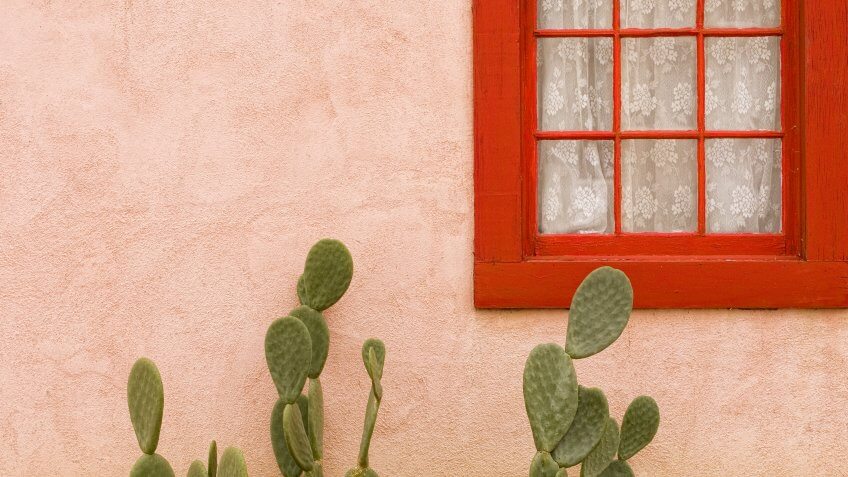 Both states actually have very comparable home prices, though Arizona beats Florida slightly. The median price of all homes in Arizona is $284,900, just a tad cheaper than Florida’s median price of $289,900.

But, perhaps what’s more important than home price is affordability. In this regard, Arizona’s housing situation is even better than Florida’s when looking for a place to retire within your budget. 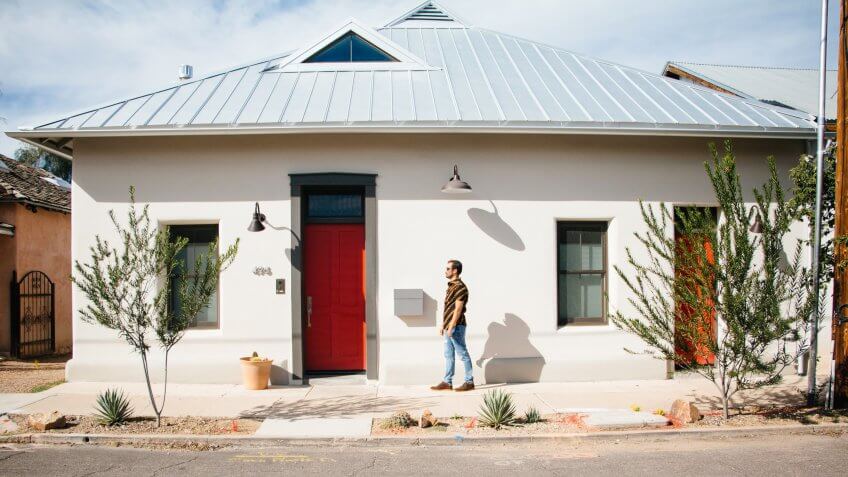 For homeowners, Arizona is still the more affordable option. In Arizona, only 24.3 percent of homeowners aged 65 and older spend more than 30 percent of their income on housing costs. In Florida, the percentage is higher at 27.4 percent.

Discover: The 20 Best Suburbs for Retirees 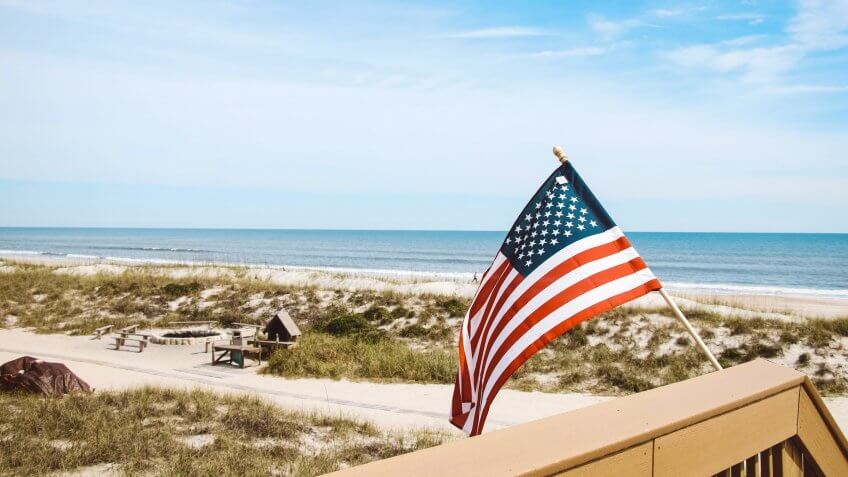 Both Arizona and Florida are among the more tax-friendly states for retirees. Neither state taxes Social Security benefits. However, in terms of income taxes, it’s tough to beat Florida.

That’s because Florida levies no income tax. Arizona charges an income tax of between 2.59 percent and 4.54 percent, including retirement income. Distributions from retirement savings accounts like a 401k or IRA are taxed as regular income, although incomes from pensions are eligible for deductions. 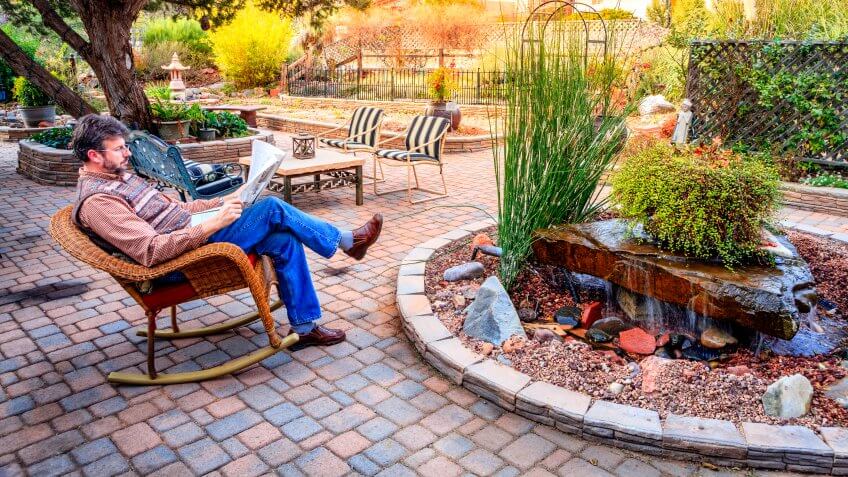 Here again, Arizona generally has the upper hand. Both the effective property tax rate and the amount paid in taxes are lower in Arizona than in Florida.

The effective state property tax rate in the former is 0.845 percent compared to 1.1 percent in the latter. And, according to the latest census data, the median amount that Arizona residents pay in real estate taxes is $1,510, against Florida’s $2,040. 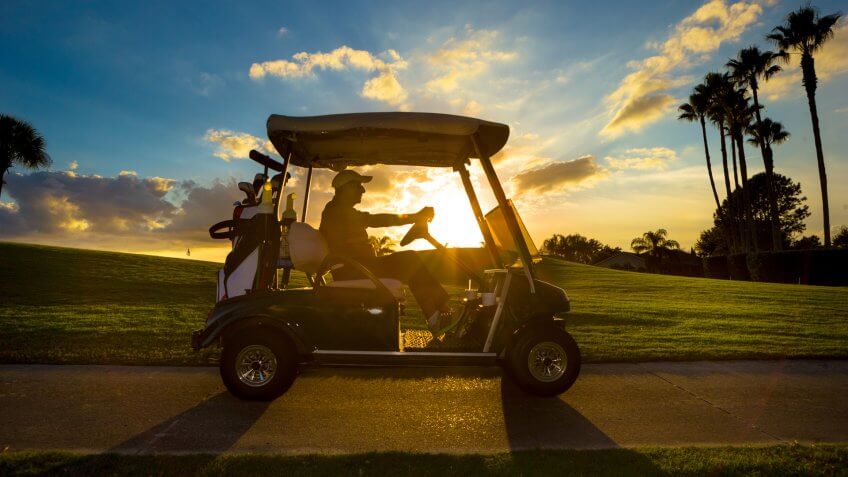 Though Arizona beats Florida on a few price points, Florida has got Arizona beat on several key quality-of-life points. Amenities, activities, transportation, health and safety are crucial areas of importance for retirees.

To evaluate overall safety, the study utilized U.S. News Best States’ rankings on public safety in each state. Based on property crime rates and violent crime rates, Florida ranks better at No. 35 out of 50, whereas Arizona ranks lower at No. 41.

Make the Right Choice: Safest and Most Affordable Places to Retire Across America 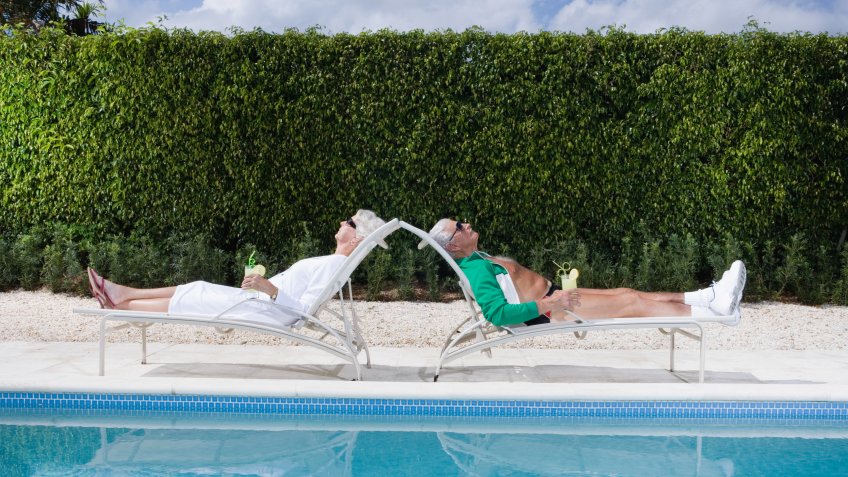 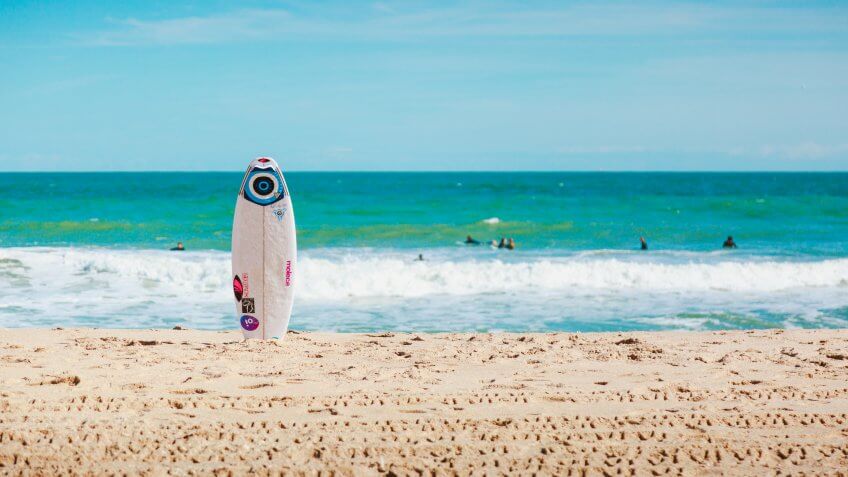 The last critical category where Florida beats Arizona as the better state for retirees is healthcare costs. Although both states are technically on the more affordable end of the spectrum, Florida is cheaper overall.

In a recent study comparing senior care costs by state, Florida bested its Southwest counterpart across the board. For example, homemaker services are $3,804 compared to an average of $4,338 per month in Arizona. And, other types of care — such as home health aides, adult day healthcare and assisted living — are also all cheaper in Florida.

Click through to see what a comfortable retirement will cost you in every state. 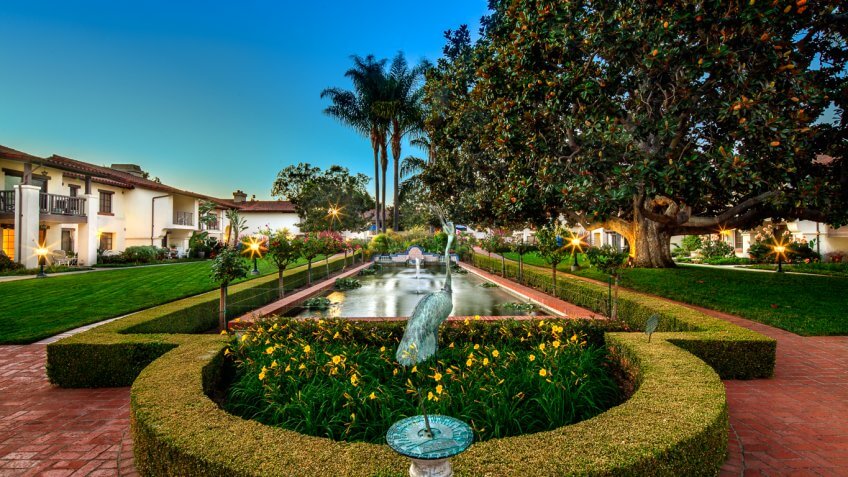 Retiring in These Luxe Communities Carries a Steep Price

See what it costs to retire in luxury.