Are Social Security Benefits Big Enough? Weigh in on Our Poll 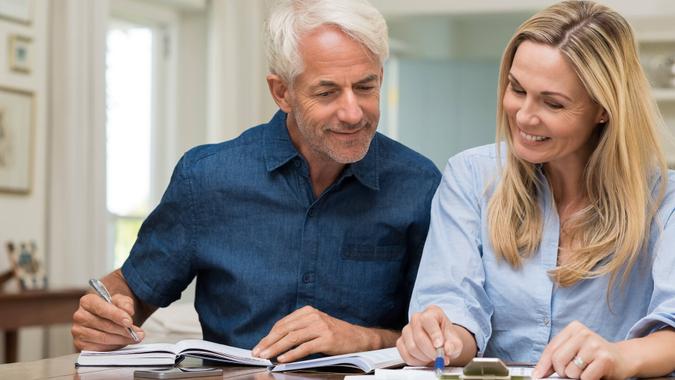 The lasting power of Social Security has been somewhat of a hot-button issue in recent decades. Since its inception in 1935, it has been the bedrock of stability for millions of Americans as they reach their golden years. Since then, the population has increased tremendously and life has gotten a whole lot more expensive.

Weigh In: Should There Be a Minimum on Social Security Benefits?

In 2020, there were fears that the government had to start drawing on its assets in order to pay retirees the entirety of the money they had been promised. Additionally, Social Security’s funds are expected to be depleted in about 15 years, the New York Times reports. Should this happen, checks for retirees would need to be cut by roughly 20%.

In April, The Senior Citizens League (TSCL) surveyed 1,125 participants and found that more than 62% of retirees believe the annual cost-of-living adjustment (COLA) to Social Security should be adjusted to a minimum of 3% to meet current requirements. This comes amidst an actual increase in benefits of just 1.3% by the Social Security Administration in January — among the lowest ever paid.

With many seniors expecting an increase in the cost of living and current prices driving inflation higher and higher — do you think the COLA should have a minimum? Click here to take our anonymous poll.