Founded by a group of 125 school employees, they pooled their funds together to collect $1,200, enough to establish the Orange County Teachers Credit Union with a California state charter (it wasn’t until 1983 that the credit union switched to a federal charter and added Federal to its name). Since then, SchoolsFirst has served employees of public elementary and secondary schools listed as private schools in the California Department of Education School Directory, county superintendents of schools, community colleges, authorized colleges and universities that offer degree programs, and authorized education foundations. The counties SchoolsFirst serves include Imperial, Kern, Los Angeles, Orange County, Riverside, San Bernardino, San Diego, San Luis Obispo, Santa Barbara and Ventura.

SchoolsFirst has found great success in the Southern California area, boasting $7.65 billion in assets at the end of 2007. This makes it the fifth-largest credit union in the country according to asset size. In addition, it posted a net income of $64.24 million and total capital of $836 million in the same year. It credits its success to traditional values, which include commitment to service, respect for individuals in the community, and fiscal responsibility. It’s no wonder it’s been able to maintain over 375,000 members throughout the state. 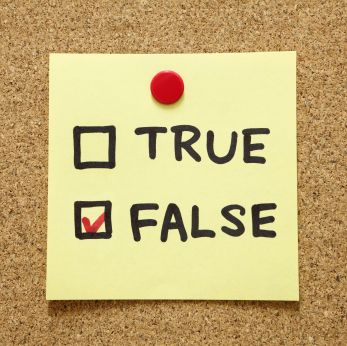 Here are some common misconceptions about credit unions.