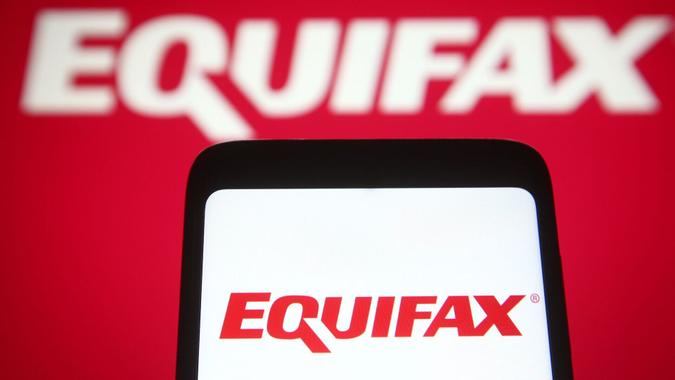 Equifax sent faulty credit scores to millions of American consumers applying for loans earlier this year, according to The Wall Street Journal.

See: Can I Draw Social Security At 62 and Still Work Full Time?
Find Out: 7 Things You Should Never Do When Planning for Retirement

The company sent the wrong scores to people applying for auto loans, mortgages and credit cards, from mid-March to April, according to The Wall Street Journal. The faulty credit scores, some off by up to 20 points, were sent to lenders including JPMorgan Chase, Wells Fargo and Ally Financial.

In turn, this resulted in some consumers being rejected or given the wrong interest rate on loans.

In an August 2 statement on its website, Equifax said that the problem was due to a coding issue, which has been fixed.

“As part of this extensive analysis, we have determined that there was no shift in the vast majority of scores during the three-week timeframe of the issue. For those consumers that did experience a score shift, initial analysis indicates that only a small number of them may have received a different credit decision,” according to the statement.

“This issue, which was in place over a period of a few weeks, resulted in the potential miscalculation of certain attributes used in model calculations. Credit reports were not changed as a result of this issue,” reads the statement.

Equifax added that only a small number of consumers who received a wrong report may have received a different credit decision.

“Our data shows that less than 300,000 consumers experienced a score shift of 25 points or more. While the score may have shifted, a score shift does not necessarily mean that a consumer’s credit decision was negatively impacted. We are collaborating with our customers to determine the actual impact to consumers,” according to the statement, which added that the company is working with lenders.

The Wall Street Journal reports that the percentage of wrong scores provided to lenders varied, with 18% of applicants having incorrect scores at one bank, with an average difference of eight points.

Live Richer Podcast: First-Time Homebuying During Inflation: Is It Worth It?
Discover: This Credit Score Mistake Could Be Costing Millions Of Americans

At one auto lender, 10% of applicants had inaccurate scores, with several thousand seeing a change of 25 points or more on their credit score, according to The Wall Street Journal. In addition, in a few cases, applicants “went from having no credit score at all to a score in the 700s–or vice versa.”