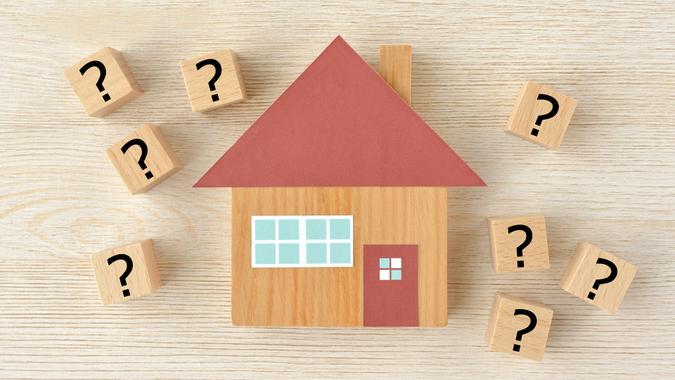 Rapidly rising interest rates and tighter monetary policy are continuing to push mortgage applications down. For the week ending April 1, they decreased 6.3% according to data from the Mortgage Bankers Association’s (MBA) Weekly Mortgage Applications Survey. Total volume is down 41% versus the same week in 2021, per CNBC.

Discover: 7 Financial Habits That Improve Your Daily Life
More: In Less Than a Decade, You Won’t Be Able To Afford a Home in These Cities

“The 30-year fixed mortgage rate increased for the fourth consecutive week to 4.90% and is now more than 1.5 percentage points higher than a year ago,” Kan said in the release. “As higher rates reduce the incentive to refinance, application volume dropped to its lowest level since the spring of 2019. The refinance share of all applications dipped to 38.8%, down from 51% a year ago.”

See: Adjustable-Rate vs. Fixed-Rate Mortgage: How They Can Impact Your Finances
Find: How a Reverse Mortgage Could Be Right for You Now, Not Later

Kan added that the hot job market and rapid wage growth continue to support housing demand, despite the surge in rates and swift home-price appreciation.

“However, insufficient for-sale inventory is restraining purchase activity. Additionally, the elevated average purchase loan size, and steeper 8% drop in FHA purchase applications, are both indicative of first-time buyers being disproportionately impacted by supply and affordability challenges,” he said.