Loaning cash to a friend or family member in need might seem like the right thing to do. But letting people borrow money from you can be a big mistake.

Ted Jenkin, co-CEO of oXYGen Financial, said that in his 25 years as a financial advisor, he’s never seen a situation like this turn out well. And credit expert John Ulzheimer went so far as to call the idea of lending to loved ones disastrous.

“If you’re being asked to loan money to friends or family, it’s likely because they cannot get credit from an actual lender,” he said. And there’s probably a good reason that person can’t get a loan from a bank or credit union.

If you’re asked to lend money to friends or family, here are six reasons you should consider a polite refusal. 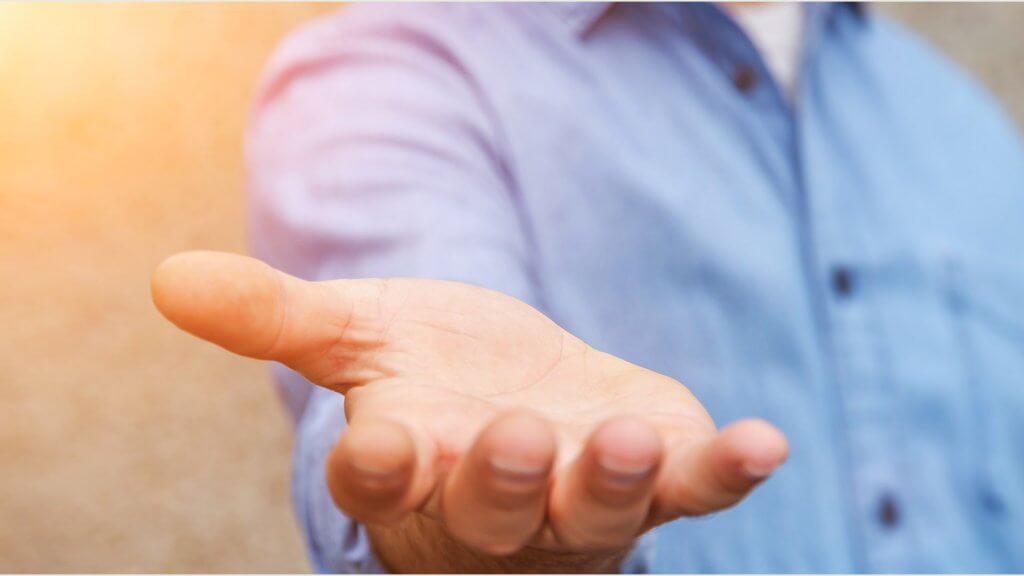 A 2016 survey by online lender iLoan found that only half of people who lend money to friends and family get paid back in full. Ulzheimer acknowledges that we’d all like to believe our loved ones wouldn’t stiff us this way.

“That’s simply not true,” he said. “If there’s no formal promissory note, your friend or family member has no obligation to pay you back, ever.”

If you do want to make a loan to a friend or family member, Ulzheimer recommends taking the steps that a financial institution would before lending money. Ask for a copy of the person’s credit report and credit score along with proof of income. Then, agree to a timeline for repayment and an amount to be paid each month.

See: 21 Things You Should Never Do With Your Money

However, a better option might be simply to give friends or family members the money they need as a gift.

“At least, that way, there’s no expectation of payback,” Ulzheimer said.

Just keep in mind you’ll need to file a Form 709 gift tax return with your federal tax documents if you make a gift of more than $14,000. 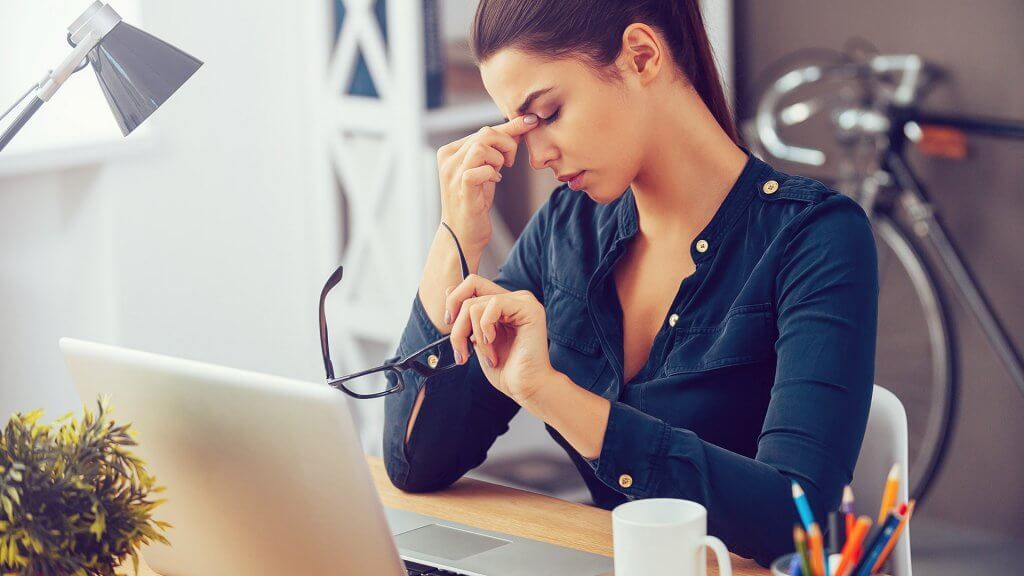 According to the iLoan survey, the average amount borrowed from family and friends over a lifetime is $8,546. And while most borrowers — 74 percent — assume that the loans they took put no financial burden on their friends or family, more than half of lenders said that lending money did cause some strain.

“If you can’t make a gift of the money, don’t make the loan,” said Neal Frankle, a certified financial planner and founder of credit repair website, Credit Pilgrim. Frankle went on to explain that it’s not worth putting your own finances at risk to help someone else.

After all, you don’t want a loan to a friend or family member to leave you unable to pay your bills on time or make ends meet. Then, you could find yourself in the same situation as the friend who asked for money. So, you might have to tell your friend that you want to help but aren’t in a financial position to do so. 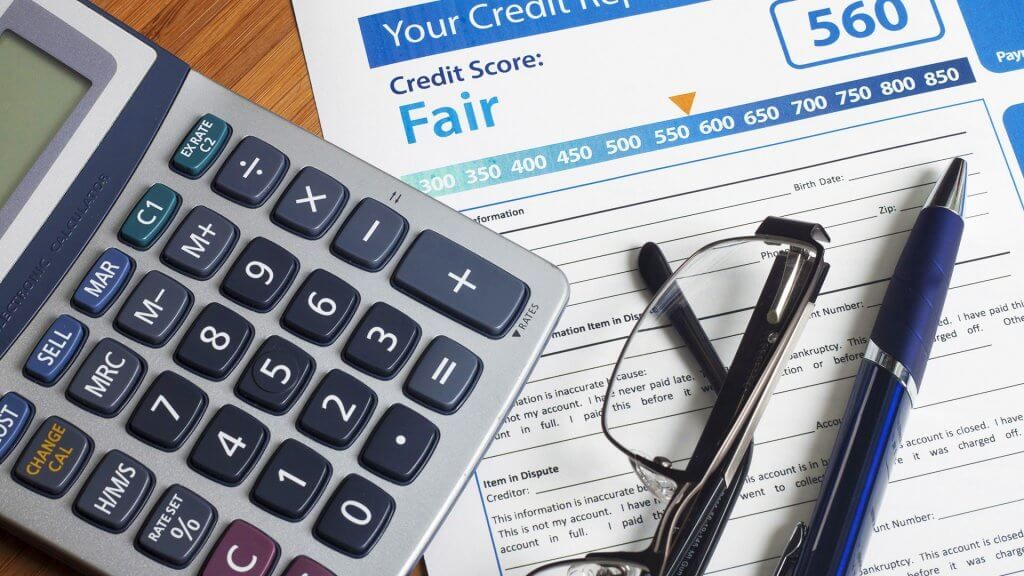 Your financial situation will suffer if you have to borrow money in order to make a loan to someone else, said Frankle.

“If you borrow money in order to lend it out, you take a huge risk,” he said. Unfortunately, he’s seen this happen many times.

And if your friend doesn’t repay you for the loan, you might have trouble paying back the money you took.

“You might have to kiss your good credit score goodbye,” said Frankle said, adding that a low credit score will lead to much higher borrowing costs for you and difficulty getting future loans. 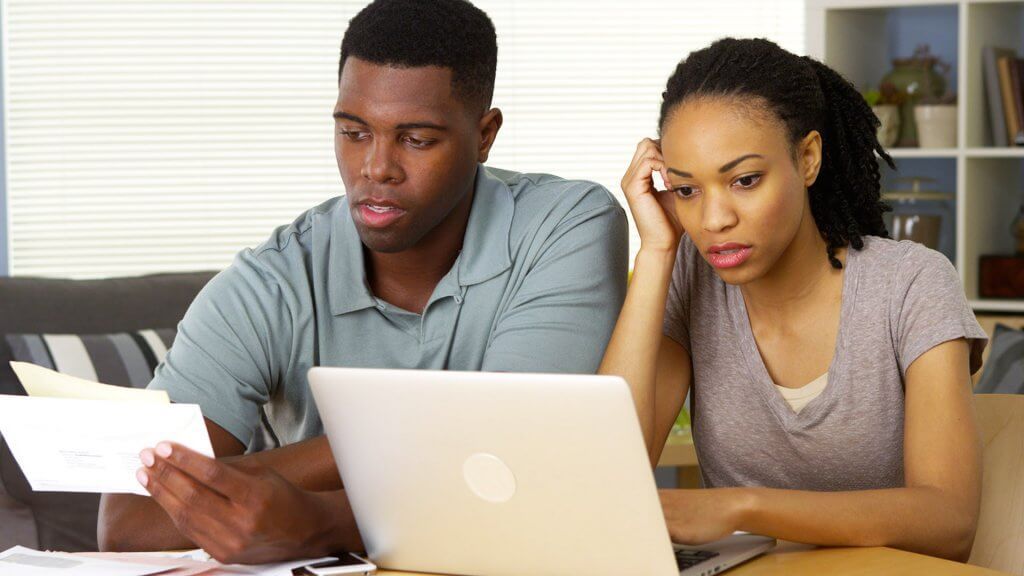 If your friend or family member taps you for a loan, it might mean that traditional lenders are turning him or her down, said Frankle.

“Maybe they know something you do not,” he said. “It could very well be that the person who wants a loan should not get one because they are not financially stable enough to afford it.”

Perhaps what your friend really needs is to learn how to be more responsible with money and to come up with a better way — such as getting a second job — to generate more cash. If you lend the money, you might be enabling your friend’s bad money habits that prevented him from getting a traditional loan.

“Then, he might flounder, get deeper in debt at higher rates, have to take other drastic measures that he otherwise would not have to,” said Frankle.

Your loan can also set a precedent that you can be counted on for cash. The iLoan survey found 65 percent of people who have borrowed money from friends and family have done so multiple times.

“Those who ask once always ask twice,” said Jenkin. “You become the human ATM for them.”

To avoid being asked for money again and again, you should say “no” to the first request for a loan. 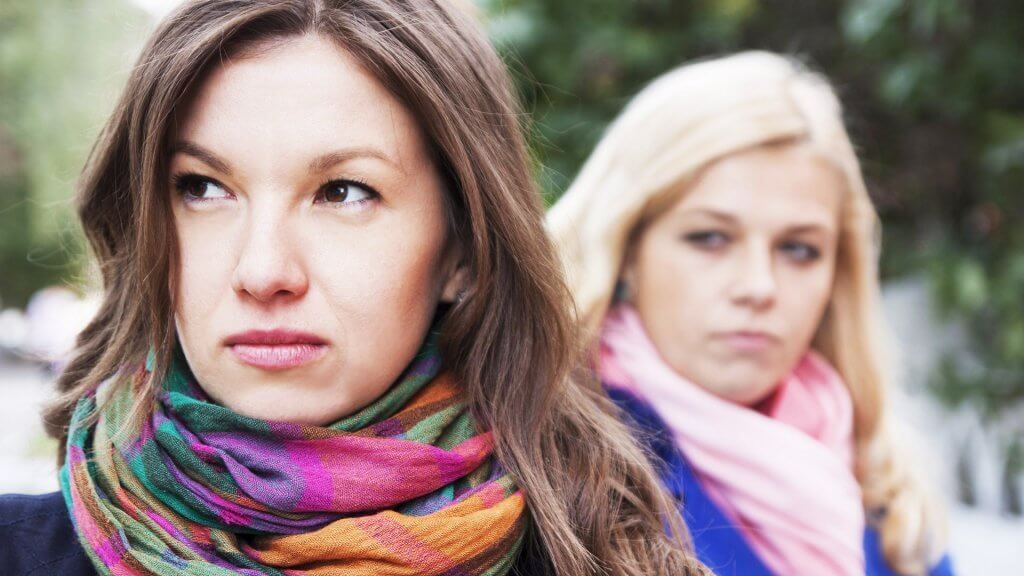 Frankle said that the No. 1 question he gets from readers is how to collect money they lent to family members or friends.

“Invariably, this leads to conflict and tension,” he said. For example, if you lend money to a family member and aren’t paid back, you’ll be thinking about the money you’re owed when you see that person at family gatherings.

“It will ruin every holiday you ever have,” added Frankle.

According to the iLoan survey, the biggest problems occur when grandchildren borrow from a grandfather and when co-workers borrow from one another. So, consider not only the financial impact of lending money to friends and family — but also the emotional toll it can take. 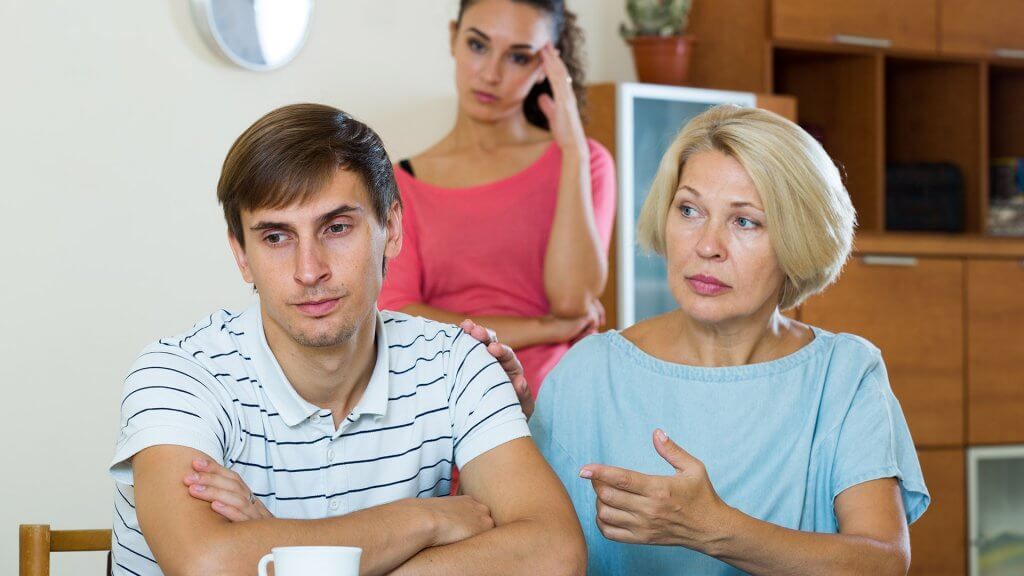 You Risk Your Relationships With Other Family Members

Lending money to one family member could also lead to tension with other relatives, said Jenkin. For example, you might have good intentions when you help out an adult child who isn’t doing as well as his siblings. But, your other children might resent you for helping out their sibling and not them.

And, trying to keep the loan a secret will only backfire, said Jenkin.

“It creates a lot of potential suspicion among family members when money gets loaned,” he said, adding that the situation can lead to family feuds.

If you don’t want to ruin your relationships with friends and family, or put a strain on your own finances, you should be reluctant to say “yes” to requests for loans. Instead, point your friends in the direction of a personal loan lender, such as a bank. You can also check out peer-to-peer lending sites like Prosper.com and Lending Club. 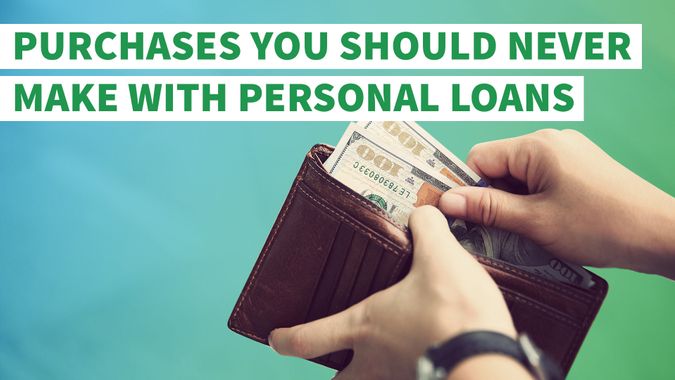 6 Purchases You Should Never Make With Personal Loans

Sometimes, a little holiday joy today is not worth the huge cost tomorrow.