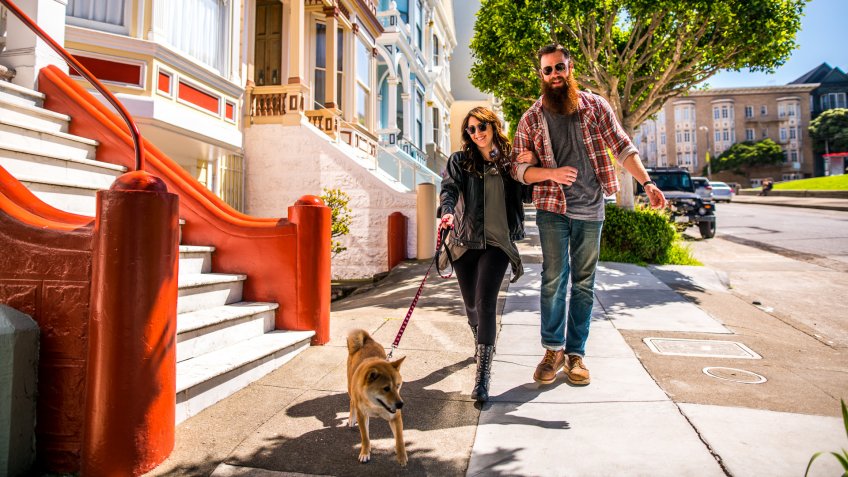 Across various publications, experts and reports, a recurring critical theme is the state of the middle class in America and its struggles in an increasingly expensive and transforming society. Indeed, in much of the country, the middle class is facing a bleak financial future. Fortunately, that isn’t the whole story. There are some cities where the middle class is thriving.

In order to find out where, GOBankingRates conducted a study, analyzing the 200 largest U.S. cities in terms of the growth in middle-class incomes, households and businesses and industries employing them. But, what is considered “middle class”? Middle class is ultimately based on income, with educational achievement and status being secondary factors. According to Pew Research, middle-class incomes are those that are two-thirds to double the national median. This is crucial because it demonstrates how being middle class actually shifts from place to place. 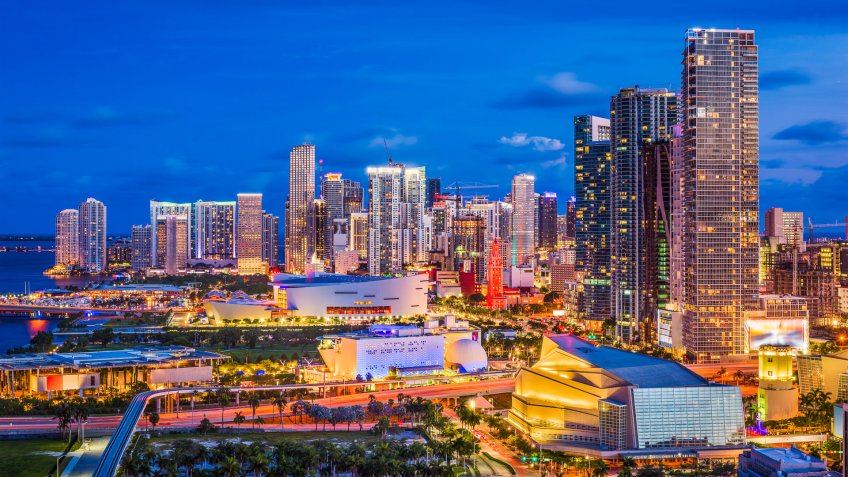 It might seem odd for the middle class to be thriving when Miami’s median household income is $33,999, far less than the U.S. median income of $57,652, according to the Census Bureau’s 2017 American Community Survey. However, it’s key to remember that Florida is one of seven states with no income tax. 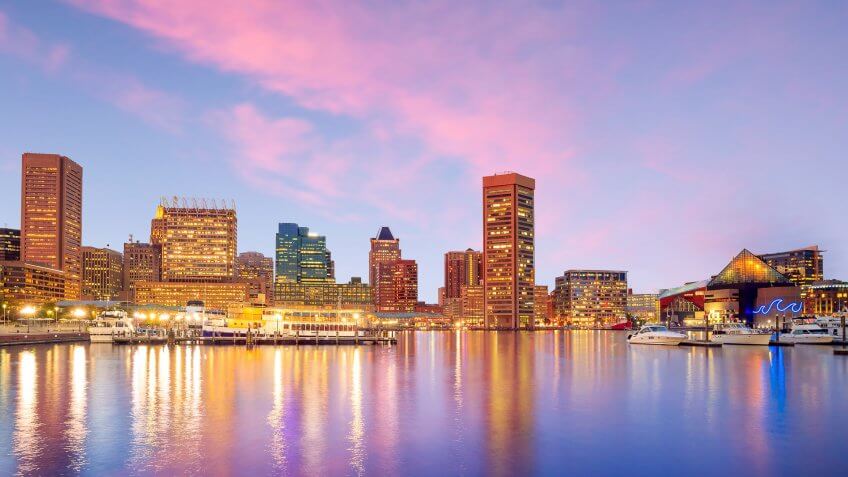 Much of Baltimore’s economy is fueled by the city’s universities and healthcare system. According to the Bureau of Labor Statistics, the education and health services supersector employs the most people, reaching 290,900 workers in November 2018, up 2.4 percent from the previous year. 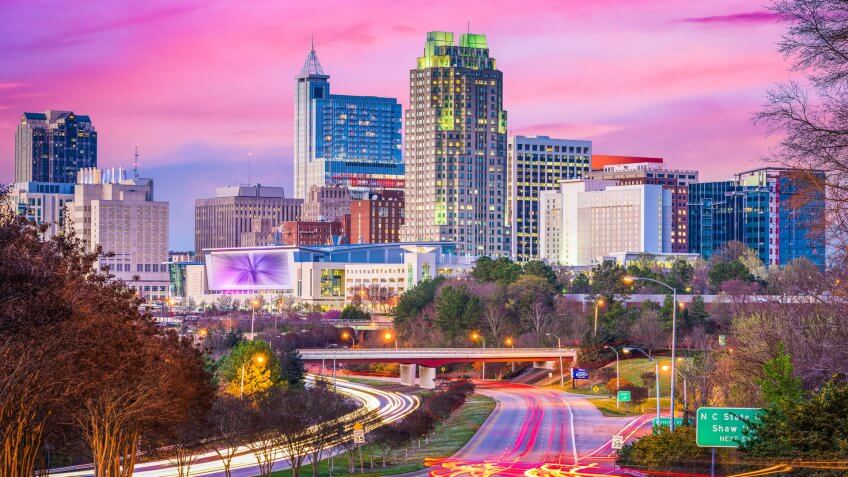 In September 2018, Raleigh’s unemployment rate dropped to 2.6 percent, its lowest point in 10 years, according to the BLS. A major part of Raleigh’s economic prosperity is the city’s emergence as a top tech and entrepreneurial center. The city’s Research Triangle Park is a leading research campus, comprised of North Carolina State University, University of North Carolina at Chapel Hill and Duke University. 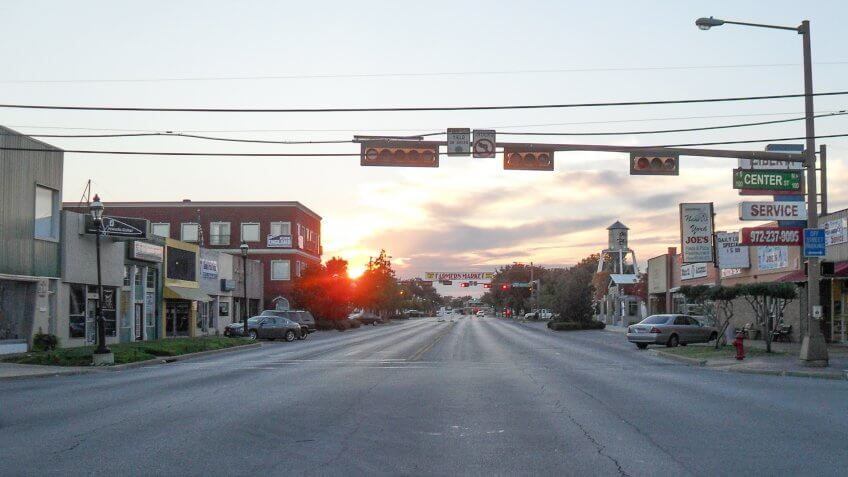 The prosperity of the city is reflected in the real estate market. Home values have surged, from a median of $142,000 in December 2015, up to $204,000 as of December 2018, according to Zillow. The housing market is healthy, with homes spending an average of 56 days on Zillow, fewer than the U.S. average of 78 days, which reflects solid demand without being too “hot” and leading to a housing shortage. 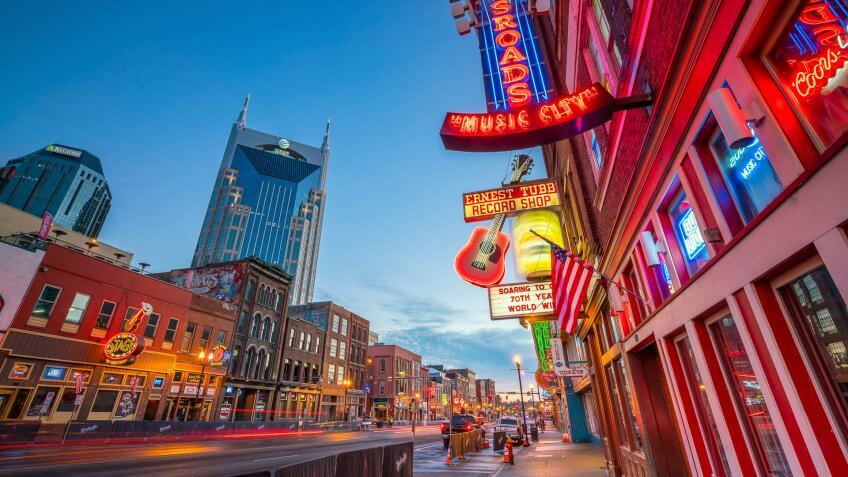 Middle-class incomes have risen substantially in Tennessee’s capital city. In the last five years, both the median household income and average third quintile income grew by 15 percent or more, from $45,982 and $46,149 to $52,858 and $53,136, respectively.

With incomes on the rise, home values have increased as well. Over the last five years, Nashville’s median home value increased from just $150,000 in December 2013 to $262,600 by December 2018, according to Zillow. Not surprisingly, Nashville has seen its cost of living rise rapidly in recent years. 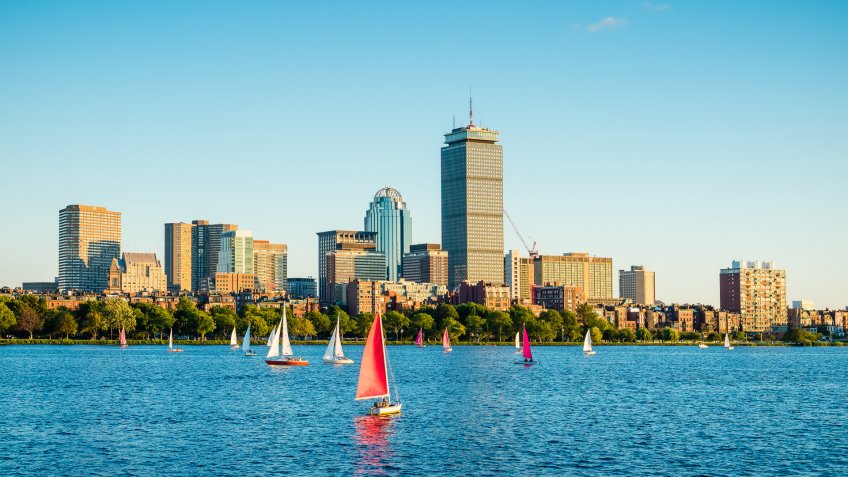 Boston has been experiencing dynamic economic growth and changes. Entrepreneurs have been launching new companies while businesses are moving from the surrounding suburbs into Boston’s urban center. 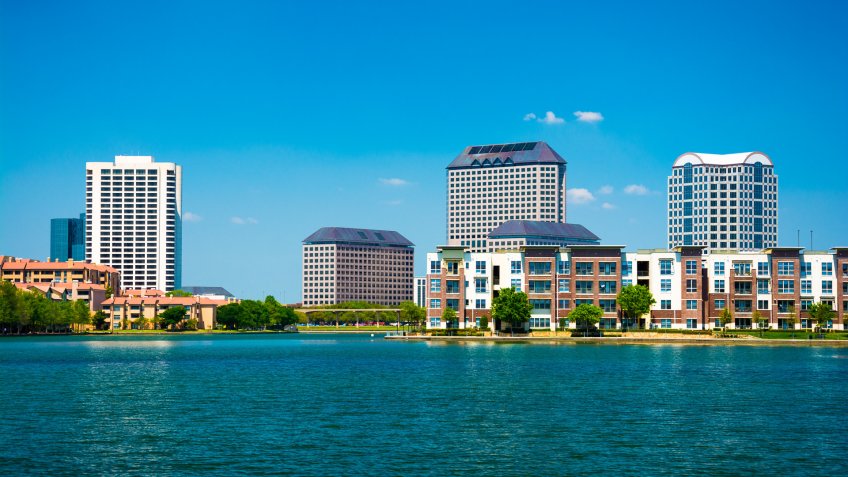 Irving is located in the Dallas metro area and has been on a hot-streak for economic growth. According to Business Facilities magazine, Irving has been particularly successful in luring foreign and domestic global companies to it. Indeed, Foreign Direct Investment (FDI) has been crucial to Irving’s success: It’s the third-biggest city in Texas for foreign capital investments. 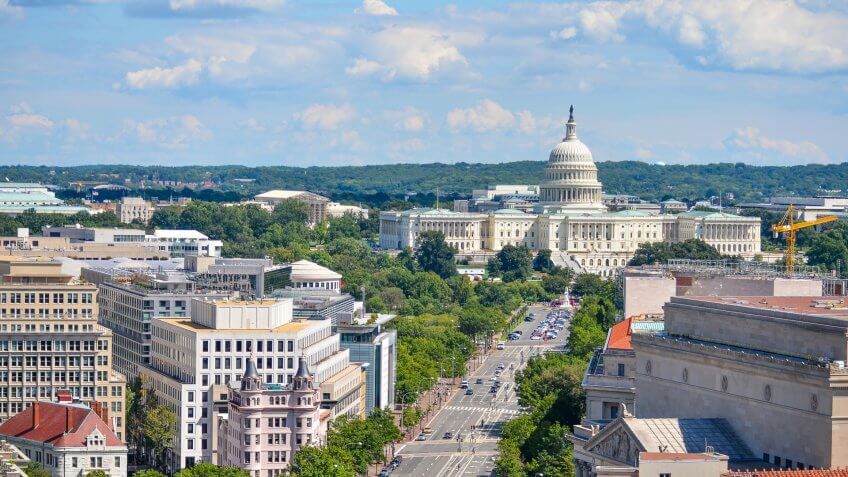 Interestingly, government employment numbers in Washington, D.C., are actually down around 1 percent less than last year. However, the nation’s capital makes up for this with growth in other industries. The financial industry is up 6 percent year-over-year, employing an estimated 31,800 people, the largest amount in the last decade. 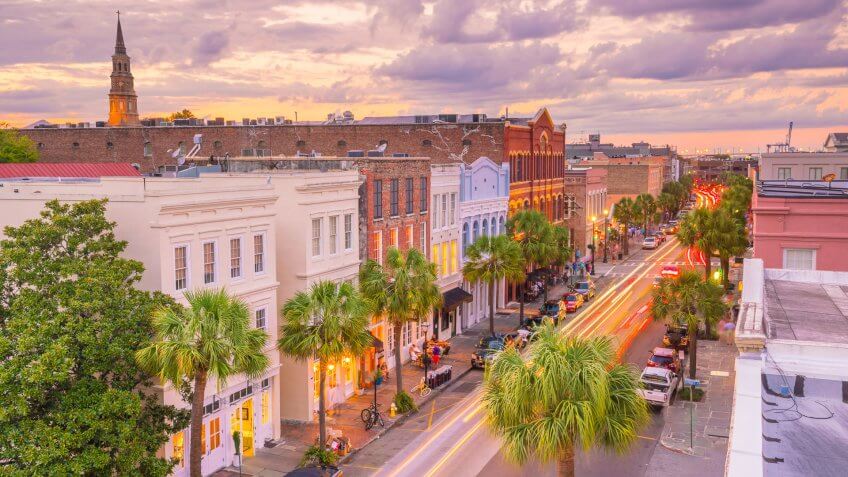 Household incomes have been given a boost thanks to the Charleston metro area’s surging economic growth. Although still behind Greenville and Columbia in terms of overall size, Charleston is growing faster than those cities and at its fastest rate this decade, according to the Post and Courier. 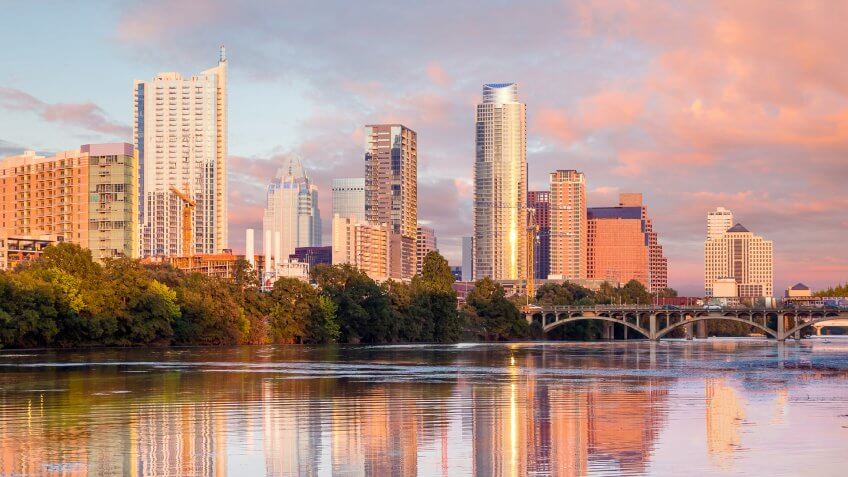 Many Texan cities are prospering, but Austin is one of the foremost examples. According to Statesman, the local economy grew by 6.9 percent in 2017, making the Austin-Round Rock region the fastest-growing large metro area in the country last year in terms of inflation-adjusted gross domestic product. This helps explain Austin’s excellent growth in incomes, with the median household income rising by over 20 percent in just five years. 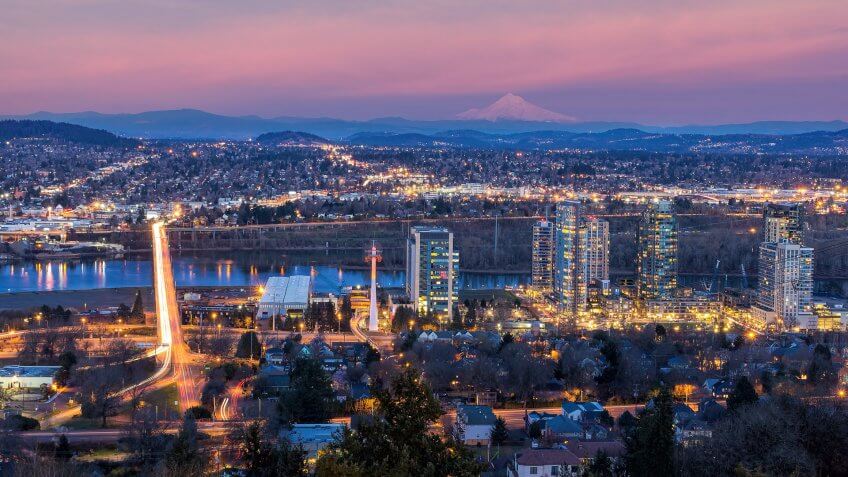 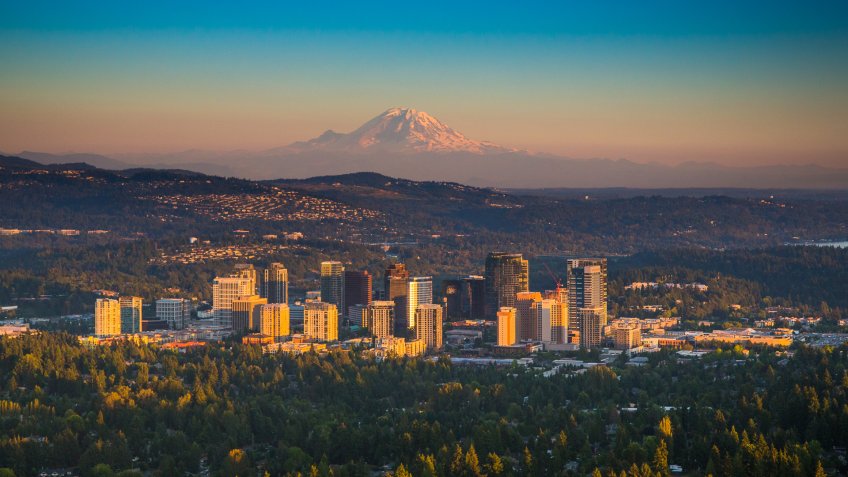 Bellevue is located east of Seattle, just across Lake Washington. Such close proximity to Seattle has helped Bellevue grow in terms of population and economy. The four principal industries driving the city’s economy are information technology, business services, retail and tourism. According to Bellevue’s website, the number of jobs has grown an average of 1.12 percent per year, with a projected 192,800 jobs to be reached by 2035. 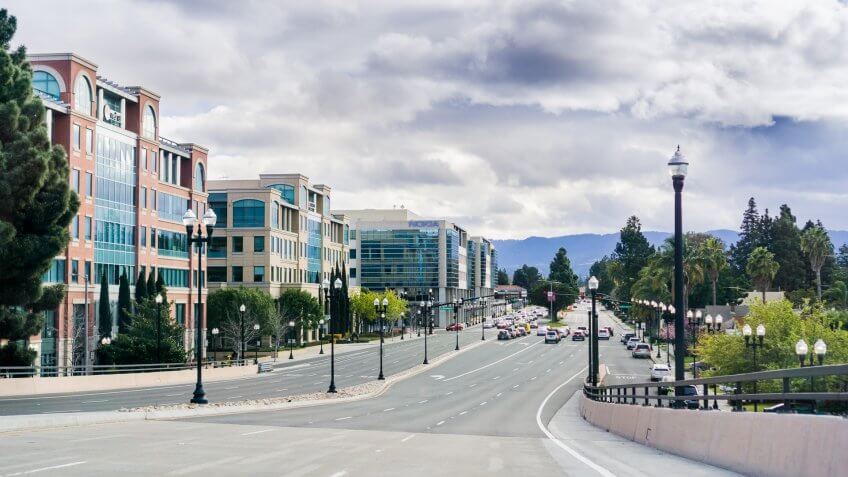 Sunnyvale is part of the San Jose metro area, and thus right in the middle of Silicon Valley. Not surprisingly, the industry that’s leading much of the prosperity is technology and information. According to the Census Bureau, the information industry experienced the biggest growth in employment, rising from 3,654 workers in 2012 to 6,591 in 2017, for an exceptional increase of 80.4 percent in five years. 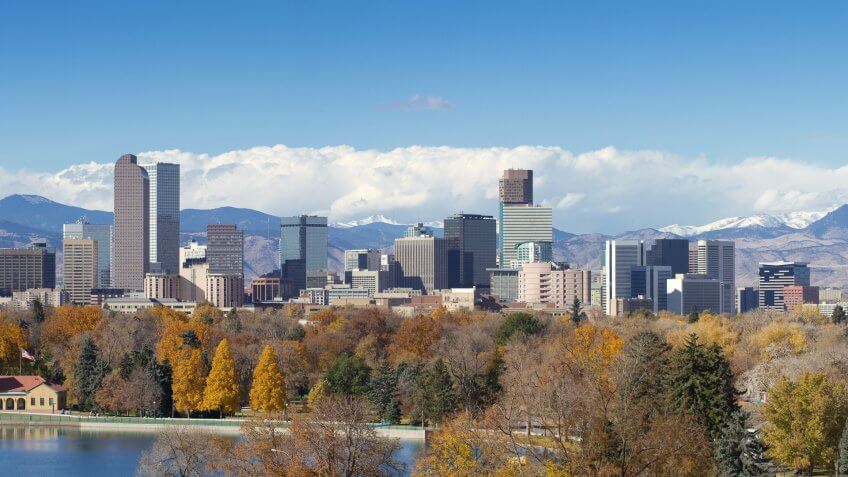 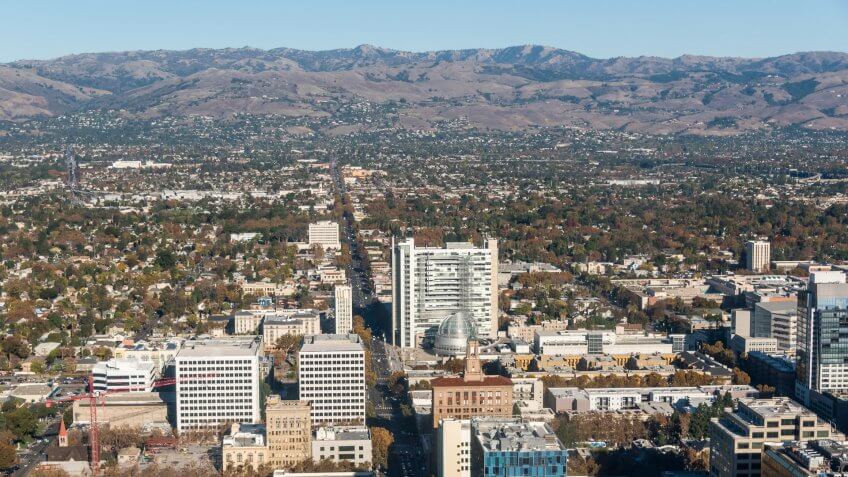 Synonymous with Silicon Valley, San Jose has seen several middle-class-employing industries grow substantially over the last five years. As median household income rose by close to 19 percent, employment in the information industry increased by 30.3 percent, while professional, scientific and management services increased by 25 percent, adding 17,905 workers to its labor force since 2012. 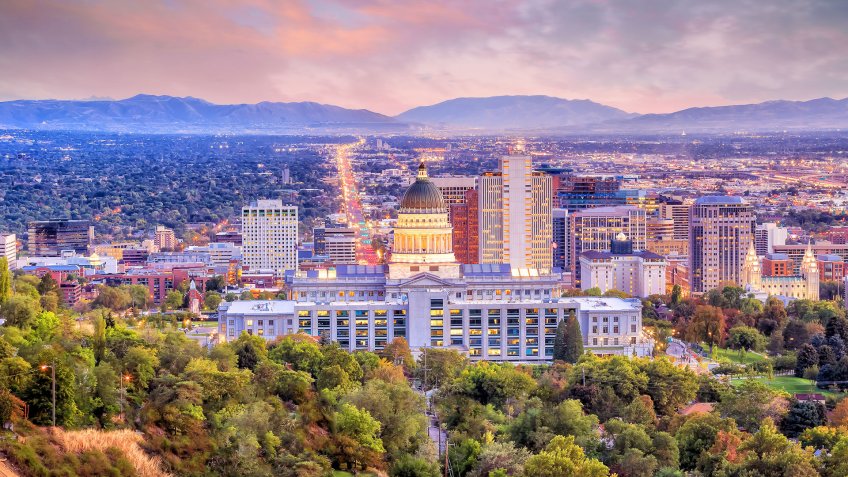 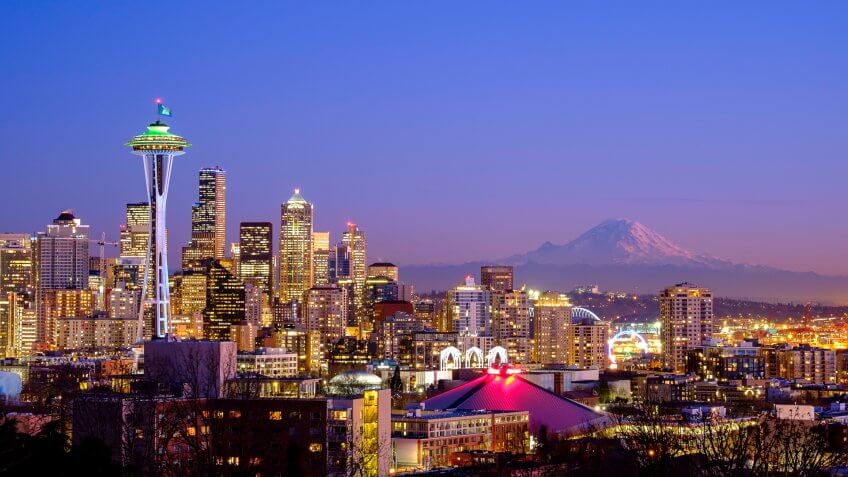 Seattle has long been a tech hub, with Bill Gates and Microsoft casting a prominent shadow over the city. As in so many other cities, tech is a major employer of middle-class workers due to its skill-intensive requirements. But the information industry in Seattle really began its surge fairly recently. 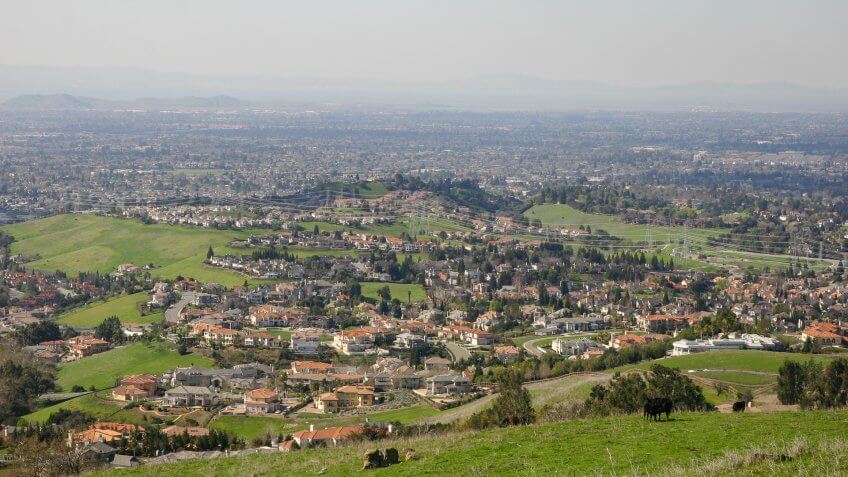 Fremont is located in the San Francisco Bay Area, north of San Jose on the east side of the Bay. Fremont’s economy has undergone some major shifts over the years, much of it becoming more diversified. For example, back in 1999, manufacturing employed more than 27,000 people, comprising 26.9 percent of the civilian labor force. By 2017, the manufacturing industry still accounts for more than 19,000 people, but now just 16.6 percent of the labor force. Meanwhile, professional, scientific and management employment jumped from 15.2 percent in 1999 to 25.1 percent of the civilian labor force in 2017. 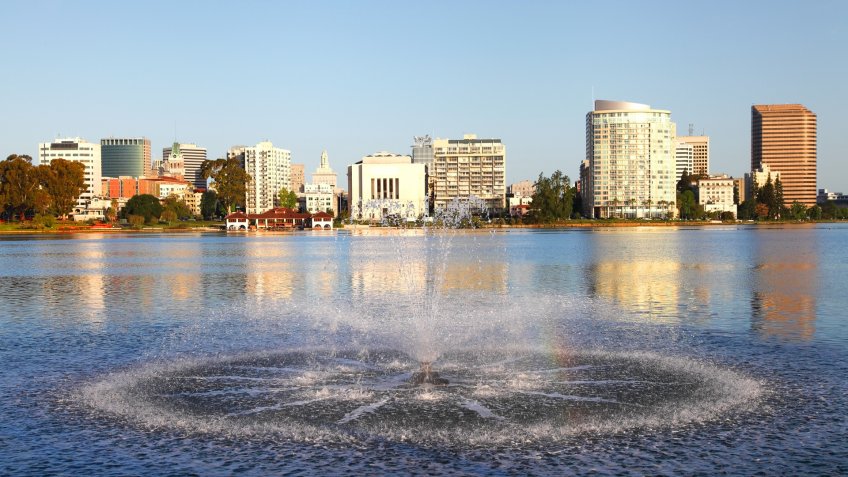 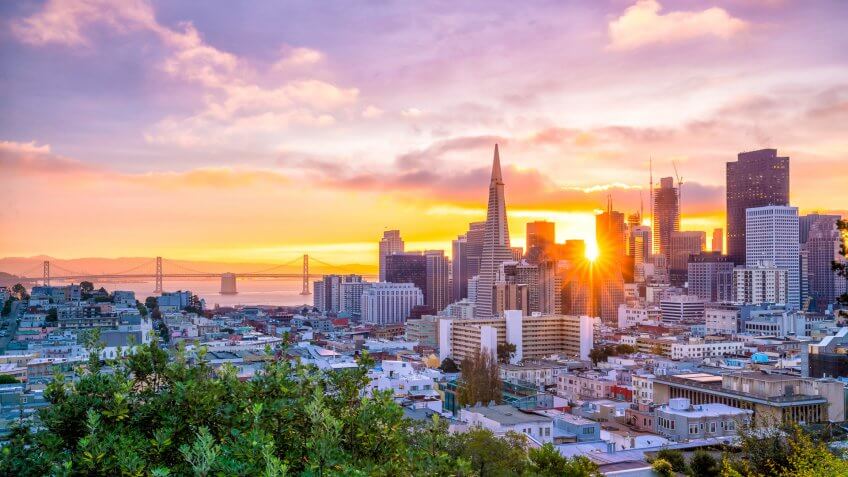 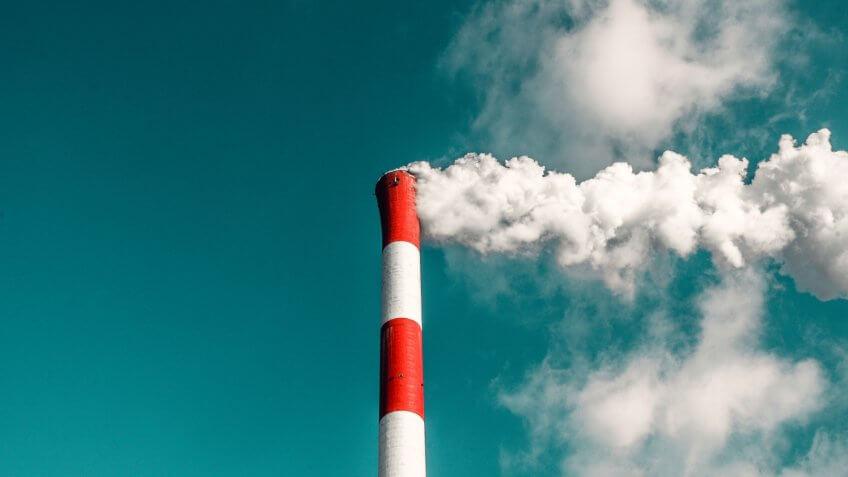 The Cost of Climate Change in Every State

How much does climate change cost? Find out.