The United States is only a few days away from what could be the first traditional default in the nation’s history. Many have predicted the already struggling economy would be turned upside down if the government allowed the USA debt to default on October 17.

However, while default has never occurred in the U.S., it has happened in other countries around the world. In fact, according to “This Time Is Different” by Carmen Reinhart and Kenneth Rogoff, in addition to the U.S., Australia, Canada and New Zealand are among the few countries that haven’t defaulted.

Over the past couple of decades, a number of countries have been unable to pay their debt, known as sovereign debt default. Here is a list of 10 nations that have dealt with Moody’s-recognized defaults in recent times: 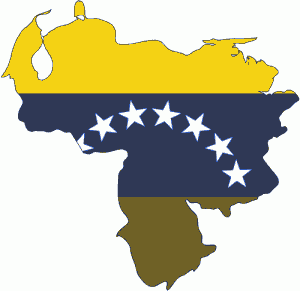 In 1998, Venezuela defaulted on $270 million worth of domestic currency bonds that were held by local residents. The payments were ultimately made a week later, but because the bonds had no grace period, the delay counted as a default. 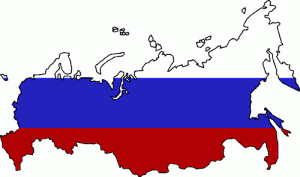 In August 1998, Russia first missed payments on local Treasury obligations and later failed to pay principal on MINFIN III foreign currency bonds. As a result, the country suffered a massive $72 billion default. However, it was able to get back on its feet years later after restructuring its debts. 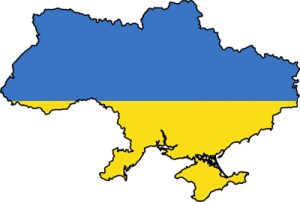 The Government of Ukraine defaulted on its debts twice in less than two years. The first time occurred in Sept. 1998 when the country issued a moratorium on debt service for bonds owned by anonymous entities and therefore, only agreed to repay those willing to identify themselves and convert to local currency accounts. While the default was voluntary, it amounted to distressed exchange.

The second default occurred in 2000 when Ukraine’s Finance Ministry confirmed it had missed a scheduled coupon repayment for its 16-percent DM-nominated Eurobonds, which were to mature in 2001. To resolve the issue, the country offered to exchange bonds with longer-term and lower coupons, a deal that was accepted by the majority of its bondholders. 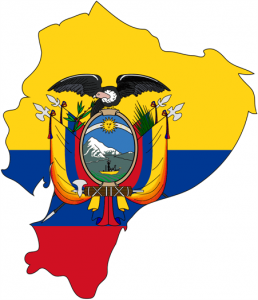 Ecuador also defaulted on its debts on two occasions. The first was in 1999 when the country missed payments leading to exchange distress. Ecuador had to restructure over 90 percent of its bonds after defaulting on roughly $6.6 billion.

The second time was in 2008 when the country defaulted on $3.2 billion worth of debt obligations. Like Ukraine, the country chose to default on this occasion due to the belief that several of its previous debt offerings were “illegal and illegitimate.” 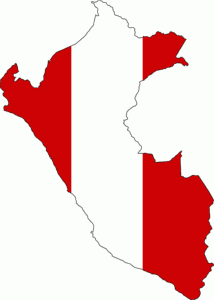 In 2000, Peru chose not to pay $80 million in interest payments on four of its Brady Bonds because it had been trying to renegotiate its commercial loans with Elliot and Associates, a fund specializing in sovereign and distressed debt. The missed payments resulted in the country’s default on debt. However, the country made a multimillion-dollar payment later that year to resolve the issue. 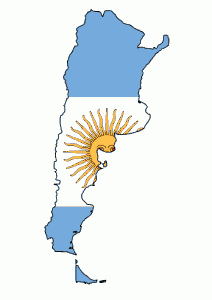 Argentina declared it would miss payment on foreign debt in Nov. 2001. The actual payment–a whopping $82.26 billion–wasn’t missed until Jan. 2002. The missed payment had a significant effect on the global economy and worldwide markets. Luckily, the country was able to restructure debt obligations and continue receiving funds from the International Monetary Fund (IMF) to aid in its recovery. 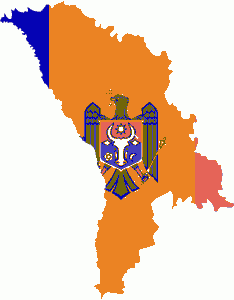 Moldova missed a $145 million payment in June 2001, but was able to cure the default very shortly thereafter. However, after gradually buying back its bonds, it missed payment again in June 2002, defaulting this time on $70 million of its outstanding issue. 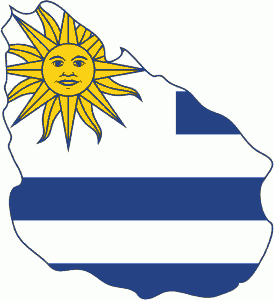 Argentina’s massive debt problems trickled down to Uruguay, leading to a currency crisis in the country. The government ended up defaulting on $5.7 billion worth of debt in May 2003 and had to complete a restructure that involved an extension of maturity by five years to appease bondholders.

The Dominican Republic found its own troubles in 2005 when it suffered several grace period defaults (missed payments that were resolved within a grace period) to the tune of $1.62 billion. The country eventually completed a debt restructuring that extended the maturity of its debt obligations by five years. 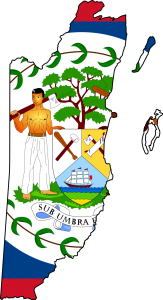 Belize suffered a more recent default when in 2006 it announced a distressed exchange of its external bonds for new bonds due in 2029. The country defaulted on $242 million worth of debt, but rebounded after a financial restructuring.

The U.S. Threat of Default

All eyes are now on the United States and the possibility of default, especially since the country has never defaulted before. Or has it?

According to This Time is Different, the U.S. defaulted in the 1930s, just not in the traditional sense. Reinhart and Rogoff explain that in 1933, the country experienced what is known as a “stealth default” (where creditors were not paid in the way they expected) when it decided to repay public debts in fiat currency rather than gold.

Of course, this stealth default does not fall into the same category of traditional default that the U.S. is facing now. The fear is that failure to come to a deal could result in an economic crisis worse than that of 2008, which would severely devastate the world financial markets. The following predictions have already been made by officials who fear the debt ceiling won’t be raised and the deficit won’t be cut:

The world wants desperately to avoid the crisis similar to what was experience in 2008 –or worse, a situation like the Argentina crisis when economic, political and social turmoil was so intense that thousands emptied their savings accounts, retirement accounts and liquidated all other assets, the population below the poverty line doubled in one year and rioting and looting ensued on a mass level.

The U.S. still hasn’t fully recovered from the 2008 crisis and cannot afford a default now or in the near future. There’s no doubt that the nation and other countries around the world would be financially devastated.

Hopefully this realization can sink in and convince lawmakers to settle their political differences long enough to make a decision that could successfully avert an unnecessary and completely avoidable debt crisis. 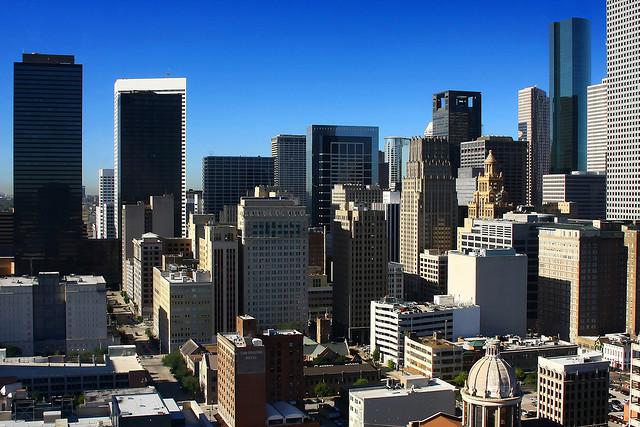