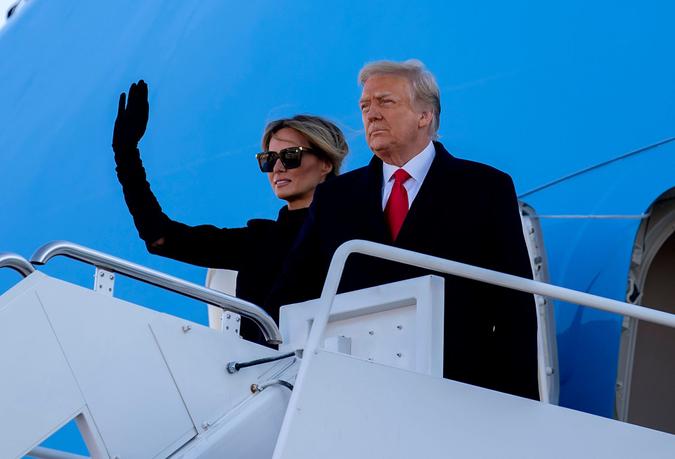 The US Bureau of Economic Analysis (BEA) reported the GDP numbers for U.S. gross domestic product (GDP) in the fourth quarter of 2020, which grew at an annualized rate of 4%.

The figure slightly misses the mark as the consensus was that the GDP data was expected to show the U.S. economy grew at a 4.3% pace from the previous quarter on an annualized basis, according to the Wall Street Journal.

Economy Explained: What Is the GDP – and What Does It Have to Do With You?
Find Out: The 50 Richest Countries in the World

GDP measures the value of the final goods and services produced in the United States and is a “comprehensive measure of U.S. economic activity,” according to the BEA.

“The increase in fourth quarter GDP reflected both the continued economic recovery from the sharp declines earlier in the year and the ongoing impact of the COVID-19 pandemic, including new restrictions and closures that took effect in some areas of the United States,” according to a BEA statement.

This follows GDP having increased at an annual rate of 33.4% in the third quarter of 2020, an increase reflecting the continued efforts to reopen businesses and resume activities that were postponed or restricted due to COVID-19, according to the BEA. In the second quarter, real GDP decreased 31.4%.

In 2020, real GDP decreased 3.5% in 2020 from the 2019 annual level, compared with an increase of 2.2% in 2019. Following this final GDP report reflecting Donald Trump’s tenure, the Washington Post reports that the overall losses and slow growths, when there were any, made 2020 “the worst year for economic growth since the Second World War.”

Find Out: How the Economy Is Doing in 30 Coronavirus Hot Spots
See More: Paychecks Are Getting Bigger in These Boomtowns

The BEA also notes that the decrease in PCE in 2020 was more than accounted for by a decrease in services, led by food services and accommodations, health care, and recreation services. In addition, the decrease in exports reflected decreases in both services –led by travel– and goods.