Are There Too Many Workers or Too Many Jobs? It Depends Which State You Call Home 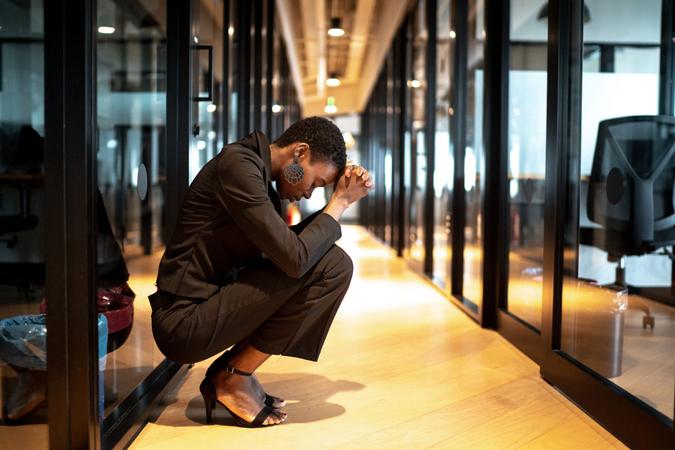 An economic conundrum has been confusing both economists and business owners alike as the job market picks back up. In some places in the country, there are five times more jobs than there are people looking to fill them, and in others the ratio is 1:1.

The pandemic migration from urban areas and into more rural, less populated states seems to have had influence on both labor demand and economic activity. That has not, however, increased the number of people actually accepting open positions.

The unevenness of the labor market can be explained by several factors, but chief among them are the ongoing effects and uncertainties of the pandemic. Although there are more jobs in certain areas that have had a migration of people to affect increased demand for workers, these candidates are not rushing to fill the respective vacancies.

Each region has its own conditions that contribute to the uneven distribution of unfilled vacancies. While the mountain states experienced an influx of new residents, the opposite has happened in northern New England.

According to the Boston Federal Reserve Bank, the ratio of senior residents to working-age residents grew in 93% of northern New England’s cities and towns between 1990 and 2017. They add this shrinking supply of working-age residents can influence employers to look elsewhere to expand their businesses, which makes it more difficult for local governments to collect enough tax revenue to pay for infrastructure and education. This has a cascading effect which in turn encourages younger people to leave the area because of inferior education and infrastructure, to seek opportunities elsewhere for themselves and their families. In general, this can then make ” the region a less attractive destination for migration.” The WSJ adds that Vermont had one of the tightest labor markets with 5.1 available jobs for every unemployed person.

Vermont’s Seven Days adds that Vermont employers reported difficulty in finding workers especially in the service and construction industries – both sectors that took a massive hit during the pandemic and have now had a resurgence in demand.

In the mountain states, particularly Utah and Idaho, the size of the labor force grew from 2019 levels. In the Plains, a similar growth pattern occurred in South Dakota as well. One thing these states have in common is that they surround the country’s largest cities and during the pandemic many fled populated urban areas to many of these destinations which drove the labor demand.

The WSJ adds that larger cities like New York put tighter restrictions on their populations, whereas in some mountain and plains areas, restrictions were looser. This caused an unequal effect to labor demand, as the areas with looser restrictions never shut down as fully as the areas that did, thus leading to less of a harsh hit to the local labor market.

How this will play out in the months to come will have lasting effects on the recovery overall. Over 23 states have now ended the unemployment aid benefit given as a choice to states, with most of them citing an increase in the number of job vacancies and not enough people applying for them. The next couple of weeks will determine whether or not a restriction to these benefits will lead to an increase in vacancies being fulfilled or not.