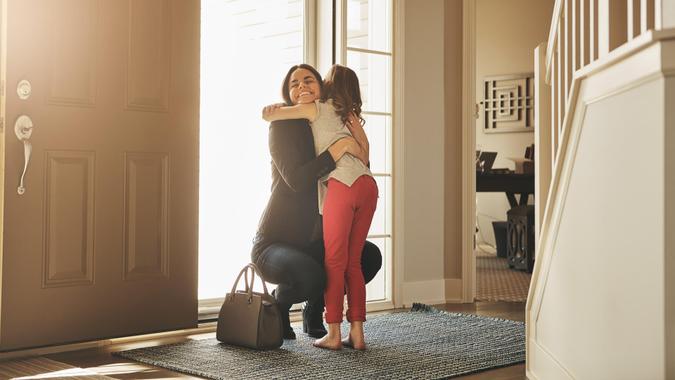 Providing federally funded child care and paid leave to parents could boost the U.S. economy by as much as $1 trillion by 2028, according to a report released by Moody’s Corp. on March 8 — International Women’s Day. Further, a lack of paid child care and leave in the U.S. disproportionately affects women, Bloomberg reported.

See: States Where Child Care Is Most and Least Affordable
Find: These Are the Biggest Career Obstacles Women Are Facing in 2022

During the first year of the pandemic, women took on three times the amount of child care as men, Bloomberg said. Worldwide, 26% of women left the workforce during the pandemic, compared to 20% of men. The Center for American Progress discovered in a study released this month that women, collectively, take 3.8 million leaves without pay annually to give birth or care for children or sick or older relatives.

Moody’s forecasts that the U.S. Gross Domestic Product (GDP) could reach $23 trillion by 2028 without implementing support systems for caregivers. However, providing women between the ages of 25 and 54 with the paid family leave and child care they need to work while raising children could boost the GDP to $24 trillion in the same time frame.

Women in the U.S. do not participate in the workforce at the same rate as countries with leave programs in place, such as the U.K., Germany, Sweden, and Australia. Meanwhile, in the U.S. the cost of child care has risen at more than twice the inflation rate, Bloomberg reported.

The Moody study revealed that expanding access to child care could increase the number of women with young kids who work by 17%. It could also increase annual earnings for moms with young kids by up to $23.6 billion annually, according to a report from Century Foundation think tank.

Studies have found that, even when corrected for seniority or education, women with children earn less over their careers than child-free women. Experts call this the “motherhood penalty” and have discovered that the penalty rises for each additional child.

President Joe Biden’s Build Back Better plan, with provisions for child care, sought to alleviate some of the inequity, but failed to pass in the Senate.