Police work is often considered a calling — many officers don’t enter the occupation to get rich. But, is it a career that offers a comfortable living?

The answer to that question depends largely on where you live, found a recent GOBankingRates analysis. To find out just how much money the average police officer earns, GOBankingRates examined the most recent data on the mean annual wage for police officers and sheriff’s patrol officers in all 50 states, sourced from Bureau of Labor Statistics.

This report can help you understand how much your local officers earn, and you can use this data to help you plan your career in law enforcement.

Click to See: The Insane Amount Lawyers Make in Every State 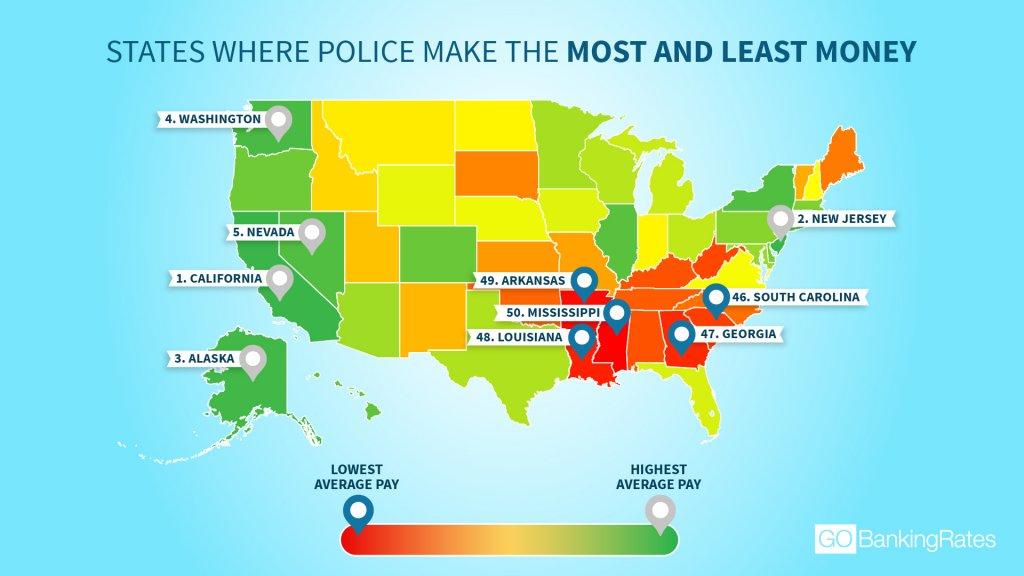 Compare Your Paycheck: How Do You Stack Up to the Average Income in Your State?

According to the analysis, the states with the highest-paid police officers are:

Here’s a look at how much police officers make in every state:

Thinking about a career as a lawyer? Keep reading to see the insane amount they make in every state.

Methodology: GOBankingRates identified the mean annual wage for police and sheriff’s patrol officers based on May 2017 data from the Bureau of Labor Statistics. 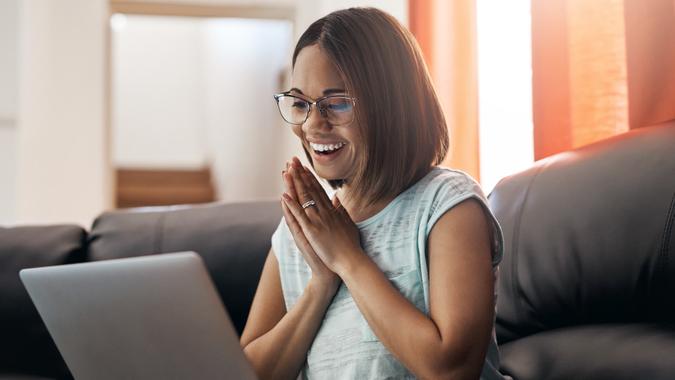 This Income Calculator Shows If You’re Actually in the Middle

See how big the middle class is in your state.