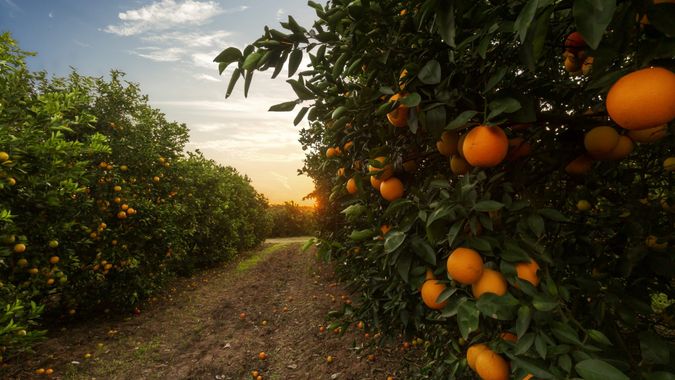 The Consumer Price Index (CPI) surged in April, representing the largest 12-month increase since September 2008, according to the U.S. Bureau of Labor Statistics.

See: $1400 Stimulus May Be on the Way — This Time from Your State
Find: What $1 Could Buy the Year You Were Born

The CPI, which measures what consumers pay for goods and services, including clothes, groceries, restaurant meals, recreational activities and vehicles, saw a 0.8% increase in April and a 4.2% increase over the last 12 months, according to a release.

Some consumer goods saw particularly high hikes in prices, let’s take a look at which items are getting more expensive and what it means for you.

The index for used cars and trucks rose 10%, representing the largest 1-month increase since the series began in 1953, and accounting for more than a third of the seasonally adjusted all items increase.

See: Inflation Is on the Way for 2021 – Here’s What That Means for You
Find: Weekly Jobless Claims at New Pandemic Low — Could this Translate to a Better Job Market and Higher Pay?

Interestingly, the food item that saw the biggest rise was bacon, with a 10.7% increase last month, according to the data. Citrus fruit also saw an significant rise, with a 7.8% increase.

In addition, the indexes for owners’ equivalent rent and for rent both increased 0.2%.

But not everything is getting pricier. Indeed, the energy index decreased slightly in April, as a decline in the index for gasoline in the same month more than offset increases in the indexes for electricity and natural gas, according to the release. However, the report notes that the energy index rose 25.1% over the past 12 months and the gasoline index rose 49.6% over the last 12 months, its largest 12-month increase since the period ending January 2010. The index for natural gas increased 12.1% and the index for electricity rose 3.6% over the same period.