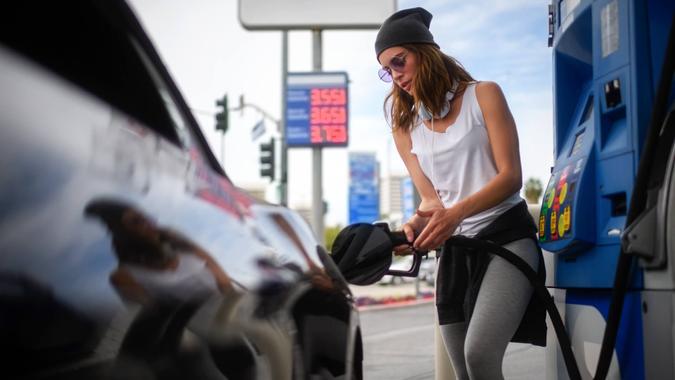 Although the gasoline shortage in the Southeast is getting all the headlines, gasoline prices around the country are going up for a variety of reasons. The cyberhack against the Colonial Pipeline is causing shortages and increased prices in some states, but the American Automobile Association reported an increase in average prices last week due to a decline in global crude inventory.

See: As Gas Demand Increases, So Do Prices — 25% Higher Than Last Year
Find: Why Supply and Demand Is Important to You and the Economy

Other regional issues are coming into play. In many parts of the country, a shortage of truck drivers is leading to delays in gas shipments by tanker trucks. In Nevada, this is in part due to a  backlog at the state licensing authority due to the pandemic.The trucker shortage is contributing to price increases in Southern California. Also, people are driving more as the pandemic wraps up, and California’s pumps are being switched out to the costlier summer blend. Greater demand is also pushing up prices in Texas.

Prices in the Southeast should decline as the Colonial Pipeline returns to operations, but the increased demand for gas because of increased driving should continue into the summer.

It should go without saying, but stocking up on gas now in anticipation of higher prices or a smaller supply later is a terrible idea. The sad memes on social media of folks putting gasoline in trash bags don’t begin to tell the story. Gasoline is highly combustible, and the fumes can cause serious illnesses. It also evaporates if not stored properly. And the cost savings are relatively small compared to the risk of having your house burn down.